But we didn’t call the strongest of them strongmen then 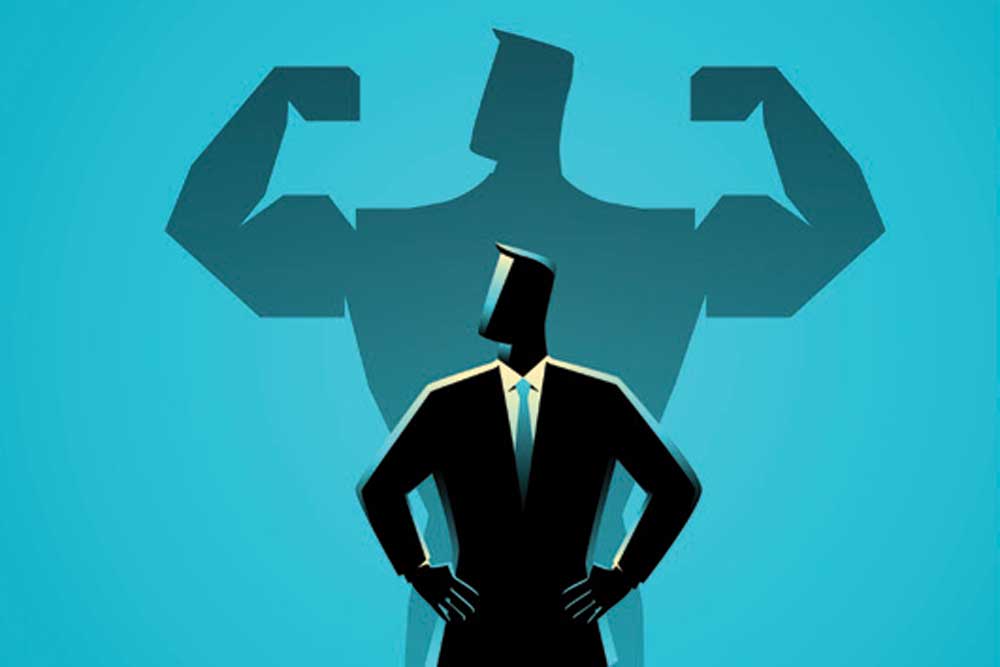 AS CANDIDATE AND president, Barack Obama gave some of the finest motivational speeches of the 21st century. He is a writer of equal flourish as well. Much before Bill Clinton found his inner Agatha Christie, there was Obama, then just a freshman senator, as the author of Dreams from My Father: A Story of Race and Inheritance, a memoir written with the narrative skill of a novelist. Once in the White House, even as the romance of the one who campaigned like a prophet and poet began to fade, he could revive the old magic whenever given a podium and a teleprompter. It was vintage Obama in Johannesburg on July 17th, when he delivered the lecture to mark Nelson Mandela’s 100th birth anniversary, and, to the delight of the liberal tastemakers of American public opinion, it took place a day after the much ridiculed Trump-Putin summit in Helsinki, as if the ex-president was giving an unsolicited lesson on how to be a statesman and win the world.

One passage stands out: “And a politics of fear and resentment and retrenchment began to appear, and that kind of politics is on the move. It’s on the move at a pace that would have seemed unimaginable just a few years ago. I am not being alarmist. I am simply stating the facts. Look around. Strongman politics are ascendant suddenly, whereby elections and some pretense of democracy are maintained—the form of it—but those in power seek to undermine every institution or norm that gives democracy meaning. In the West, you’ve got far-right parties that oftentimes are based not just on platforms of protectionism and closed borders, but also on barely hidden racial nationalism. Many developing countries now are looking at China’s model of authoritarian control combined with mercantilist capitalism as preferable to the messiness of democracy. Who needs free speech as long as the economy is going good? The free press is under attack. Censorship and state control of media is on the rise. Social media—once seen as a mechanism to promote knowledge and understanding and solidarity— has proved to be just as effective promoting hatred and paranoia and propaganda and conspiracy theories.”

Take a bow and reflect. Words never fail him when he looks around—a world where ‘strong’ is the adjective that enhances the new ruling class. Look around with Obama and we see: In his own America, his successor defies the book and follows his instincts and still sticks to whatever he promised earlier on the stump; in Moscow, Putin, the man Trump wants to be friends with but can’t afford because of Robert Mueller and even his own party, taps into wounded Russian nationalism with the brutal precision of a KGB officer in his quest for immortality; in Istanbul, Recep Tayyip Erdoğan, another eternity seeker legitimised by sham elections, measures his strength by the size of his prisons; in Budapest, the right-wing Viktor Orbán, with his nationalist-authoritarian style and anti-immigrant rhetoric, has already become the bad boy of Eastern Europe—and an anti- hero in a land that still carries the memories of Imre Nagy’s martyrdom in the struggle against communism; in Poland, too, the new populist wave has spawned an institution-breaking authoritarianism, thereby further vindicating the truism that stifling utopias are saleable even after the fall of communism; and Mexico has just got a redeemer in the election of the left-wing Andrés Manuel López Obrador as president, a man who sells the future with amazing ease. We could go on.

Most of these strongmen have certain things in common. They are demagogues born of a churn in societies scarred by political establishments built on inherited title deeds. They harvest the deep hurt and humiliations of a people trapped between nostalgia and despair. They turn the legitimate pain of inequality in a globalised world into the politics of resentment. They trade in fear in the name of hope. Still, their influence is disruptive. They don’t unify; they divide. They are strongmen who have used their strength, something people increasingly expect from their rulers, to play out the script of victimhood in pursuit of what the historian Timothy Snyder calls ‘the politics of eternity’, which in practice demands a war on facts. The new strongmen have not made the world stronger.

Which brings us to a historical truth: We didn’t call the strongest of them ‘strongmen’. We called them statesmen, nation builders, visionaries, peacemakers, and men of freedom but not of fear. After World War II, they imagined the architecture of peace, which more or less prevailed till the revolution of 1989 that culminated in people enacting what Reagan once demanded of Gorbachev in Berlin: “Tear down this wall.”

New walls are rising in the mind, and our strongmen are supplying the raw material of hate and exclusion. Once, they built the world without the benefit of an adjective. Today, armed with a vote, even if manipulated or emotional, they make the world a battleground of falsehoods and fantasies. Once, they gave change the same authenticity as freedom.

The speaker in Johannesburg, in spite of the loftiness of his words, missed an opportunity to be one while in office. A paradox we can live with.