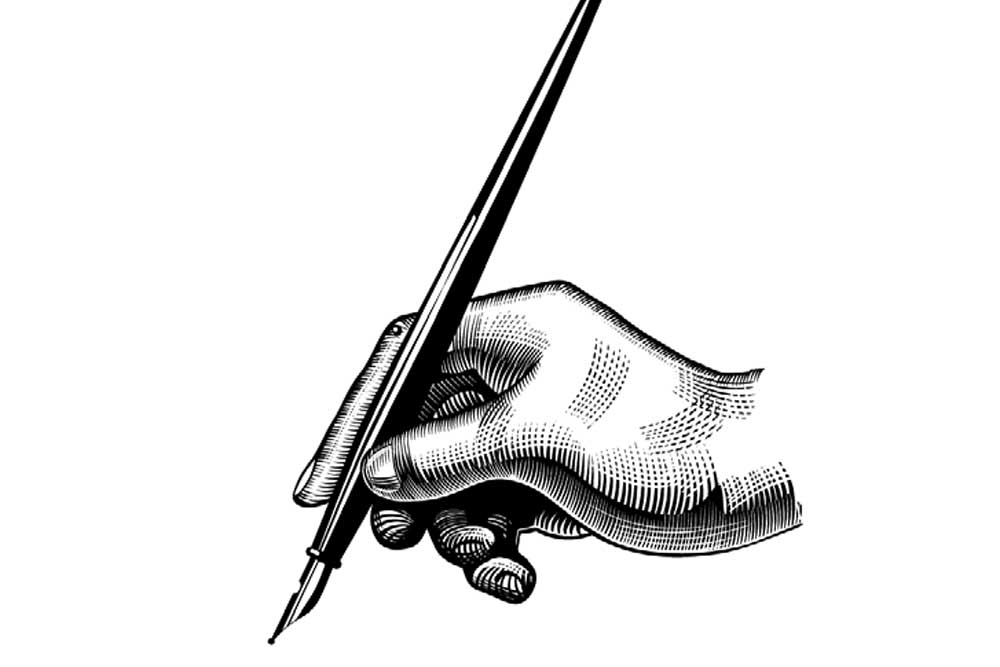 IT IS NOT often that a TV serial kindles an abiding interest in an author. John Le Carre entered my life in 1978 when the BBC telecast an eight-part dramatisation of his iconic novel Tinker, Tailor, Soldier, Spy, with Alec Guiness playing the part of George Smiley. I saw the TV serial on three different occasions that year in London—each Tuesday night, the repeat on Sundays and then a continuous showing during the Christmas holidays. Subsequently, I have seen the serial on at least a dozen more occasions and also lapped up Smiley’s People (also starring Alec Guiness) when it was released a few years later.

The tussle involving Karla at the Moscow Centre and Smiley at ‘the Circus’, as the British intelligence service MI6 was called by insiders, was enthralling and even intellectual. It involved piecing together bits of evidence from characters who were all fascinating in their own right. Who can forget the arthritic Connie Sachs, the Circus’ head of research, the flamboyant Bill Haydon who turned out a rotten apple, or Jerry Westerby, the honourable schoolboy? There was little of the gizmos, shoot-outs and car chases that were central to the James Bond novels. Even the sex was discreet.

John Le Carre, I read somewhere, hates being unendingly feted for his Smiley books that were centred on the Cold War. He has subsequently written novels that deal with drug lords, Islamic terrorists and other contemporary themes, but hard-core fans invariably delight in his Cold War novels, especially the ones involving the cerebral, understated, owl-like George Smiley. Karla, his adversary, on the other hand, has a shadowy existence and makes his presence felt through his diabolical schemes.

That the Cold War remains the all- time favourite is confirmed by the fact that despite protestations, Le Carre has returned to it in his latest novel A Legacy of Spies. The book arrived on my doorstep earlier last week—the habit of actually going to a bookshop is fast disappearing courtesy the undeniable convenience of online shopping—and I read it in three long sittings. The plot involves an old botched-up case that led to the Circus losing one of its good agents and his wide-eyed girlfriend being shot at the Berlin Wall. Here, Le Carre contrasts the gentlemanly but complex tradecraft of an earlier era with the brashness of a modern intelligence service. Smiley maintains a ghostly presence all through the narrative, but only makes a fleeting appearance at the very end.

It’s a story of spies in retirement reliving their past. For those of us who had the good fortune to experience the Cold War from the British end— much more sedate and gentlemanly than how the CIA fought the battle— this book brought back many fond memories.

THE COLD WAR dominated my reading this Durga Puja season, the most important festival for Bengalis. The other book I happily devoured was the quirky Party Animals: My Family and Other Communists by the journalist David Aaronovitch, who I remember from my student days as a Communist activist.

The book is not really about politics, but about the life of a political family that spent most of its waking hours promoting the ‘cause’, a nebulous ideal that involved upholding the Soviet Union. Party life meant living in a self-contained world dominated by demonstrations, pamphleteering, vicariously cheering successes in distant lands, explaining (or at least attempting to explain) the twists and turns of Soviet policy and bonding or falling out with old comrades. Aaronovitch brings out the human dimension of life in a small, closed group and tries to probe the psychology of those who gave the best years of their lives to a dream that was soon to come crashing down.

I knew many of these individuals who spent their lives in perennial struggle, either through the ubiquitous Party or through smaller sects. Some of them are still at it, but most have retreated into more ‘normal’ occupations such as academia, the media and even finance. Many became nervous wrecks and had to undergo treatment after their world crashed. Each of them has a story to tell; Aaronovitch has told one such.

Apart from Mohit Sen’s riveting autobiography of life that meandered from a privileged upbringing, through a Cambridge education to the Communist Party, I have not come across similar narratives in India. Political activists in India often forget the human dimension of their experience and focus only on the cause they upheld. They should also tell their personal story.