My Choice of Best of 2019 Books: Keerthik Sasidharan, Author and essayist 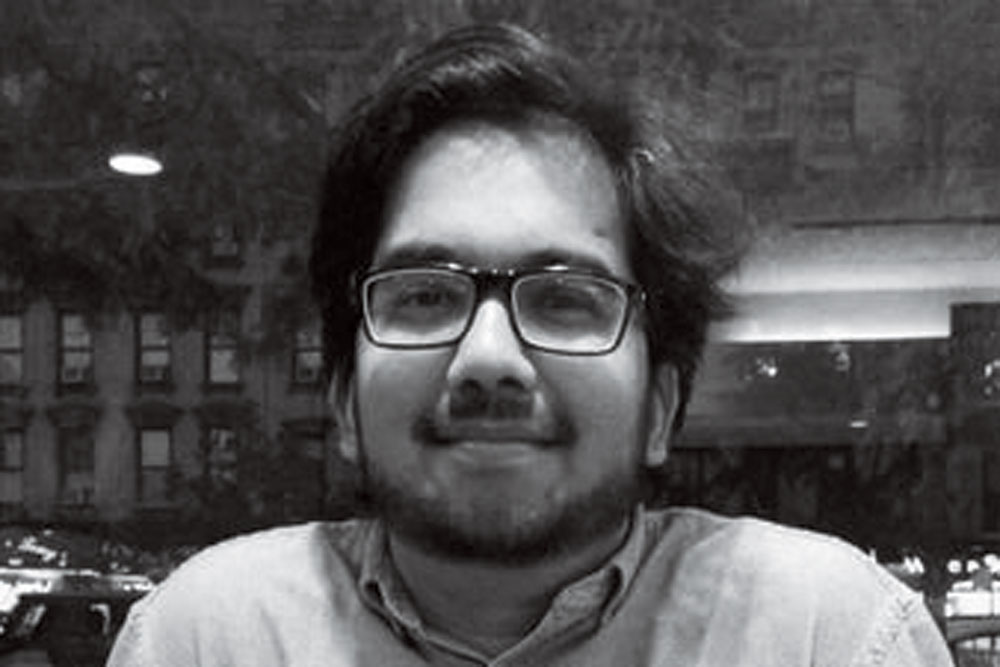 PICO IYER’S AUTUMN LIGHT: Season of Fire and Farewells is a narrative informed by friendships and family, by contentments that ebb and swell in domestic life. Like much else in Japan, where the book is set, and like in all marriages, which this book is about, we realise that to make something meaningful out of our lives and to correct the aftereffects of our misshapen words, requires effort and care. As a chronicler of everyday life, Iyer pares his words down only to the necessary, and reveals paragraphs and sentences, both shorn of excesses and sentimentality. All the while, he watches himself go about his life in Nara, a town overrun by deer and forlornness near Kyoto, as a middle-aged man who accompanies his wife while she grieves the loss of a parent and the aging of another. In more ways than one, his attentiveness to all around him, we intuit as readers, is a form of love for his wife and all that she brings into his life—her family, their children from her first marriage, ancestral Japanese spirits, and Japan itself, which is both intimate and yet foreign to all outsiders.

Apposite to Iyer’s meditations, Tim Mackintosh-Smith’s Arabs: A 3,000-Year History of Peoples, Tribes and Empires is also a form of love. But here, it is love for Arabic as a language, which is both poisoned and perfumed by history. The writing is a marvel of lucidity—a lesson in how to be scholarly without being pedantic, on how to think about history—not just as a litany of empires and anecdotes about imperfect men but as self-understandings refracted by experience, geography, and culture. What emerges, slowly, as we wander from the Nabateans to Nasser, is a connective tissue— one that sprawls from Saharawi people in western Sahara to the archipelagoes of tribal loyalties in Yemen; sensibilities held together by language—that is periodically bloodied, self-aware and beholden to Islam. Like a patient lover, he explores little known parts of that vast body politic, much of it increasingly unknown even to the Arabs themselves, only to reveal aspects that remind us that the imperium of time spares no one. Especially the powerful. But in the middle of all these vast epochs of history, between birth and obscurity, individual lives trickle by and not all of it is sweet. The great Malayalam poet Attoor Ravi Varma, who passed away this year says in an autobiographical note, that while his own personal journey was sweet (madhuram is the word he uses), his little translated modernist poetry could be no other way but laced with bitterness. For much of life straggles on the precipice of disappointments, betrayals and deaths.

Few have written and imagined more evocatively in English about these despairs than Toni Morrison who died this year. Her collection of essays, The Source of Self-Regard, is a testament to a life that has ambled amidst these private ruins—as an individual, as a member of a people who have been maimed and wounded by history, as a teacher to young students who share none of her anxieties, for their own lives has only been madhuram thus far. How then does one speak of wounds to those who have never been wounded? This is also a collection where Morrison reveals her analytical mind as a writer, as one who thinks about the very words she deploys to effect an argument. Words that have themselves travelled through time, changed forms, abandoned old meanings and opportunistically acquired new ones. Words that have thrived amidst the sweat and slurs of humanity, because words, like humans, also seek to survive.

But not all words are the same. Some have consequences that go beyond costless virtue signaling on social media and op-ed pages, and must be paid for in blood. Philippe Lancon’s Disturbance (translated from French by Steven Rendall) is an extended essay on what follows political violence. Injury, disfigurement and fragility came his way when, one morning, he cycled to work for an editorial meeting at his office. The magazine, where he contributed weekly columns on theater, poetry and art, was Charlie Hebdo. Within hours, a wounded Lancon lay amid the still warm bodies of his friends and mentors, their flesh and brains shredded onto the floor, their blood trickled down the corridors, subject to no morality or compassion, except the laws of nature, which pronounce that all fluids must flow downstream. What follows in the pages are also questions about guilt and randomness. Instead of pummeling Lancon with bullets to finish him off, the terrorists left him there wounded—why, we’ll never know, neither does Lancon—as the living to witness the newly dead. In the years that followed, Lancon recuperated—much of his jawline, destroyed by gunfire, now slowly stitched back. Along the way, between one hospital visit to another, loneliness amid a crowd of well wishers, Lancon reread old classics, and modern masters—Proust, Mann and Kafka—if only for their companionship and the consolations they bestowed generously. Despite this squall of injuries and injustice (who is ultimately responsible—the Gods, the Fates, the secular French Republic or the alarm clock that woke him up on that murderous day?)—what froths from these pages is his hard-won lack of bitterness.

Sifting through Lancon’s prose, we are reminded of two axiomatic truths. A public one which he states—the first principle of civilisation is ‘thou shalt not kill’. And one, a more privately held belief, which appears in some as calls for revenge— ‘my experience goes beyond my thought’. What are we to do when the two contradict each other? Who is to guide us in a world with no sign of God? Each one must find his own answer. Or perhaps in the writings of others, who have found ways to side with life and
the living.