The campaign for Modi is a rite of thanksgiving as well 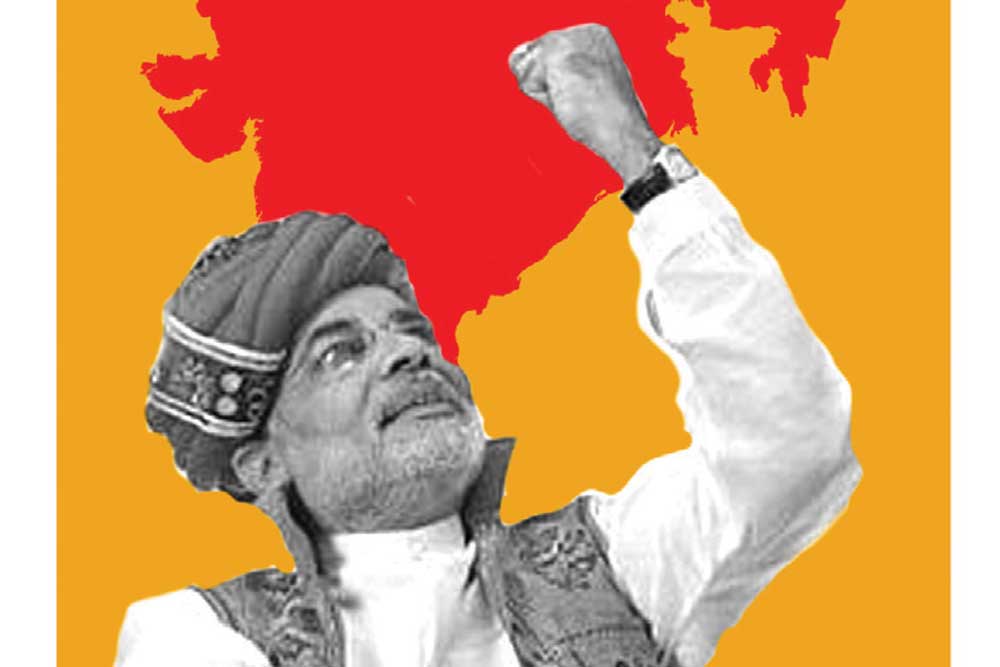 THE STORY WAS worth telling and retelling then for a different reason, and the narrative style was lucid and linear too. Even The Economist was enthusiastic in invoking the spirit of Guangdong to endorse the development model of Gujarat. There were admirers who suspended their political beliefs and wished that India would match the state’s pace and its passion for good administration. By then, Gujarat had overcome the ignominy of its bad headlines. Maybe the point that David Rieff makes in his little book of philosophical revisionism, In Praise of Forgetting: Historical Memory and Its Ironies, is relevant in Gujarat as well. Reconciliation is not necessarily a return trip to the Great Grievance; there is virtue in letting the past pass. The Gujarat of Narendra Modi at the time of his departure for Delhi was not a place trapped in bad memories, but a shared destination in the future. He was then India’s best Chief Minister.

He was a great storyteller, he still is, though the new status may have limited the range of his stories. Every exceptional campaigner on the stump is a storyteller, and to improvise Mario Cuomo’s much quoted aphorism, Modi too campaigns in poetry, but he doesn’t govern in boring prose. He doesn’t abandon the Cicero part even while in office, though he is restrained. Till the very end of his campaign as Chief Minister, Gujarat was an invocation to tell the larger story of India.

One afternoon in October five years ago, while reporting for India Today, I hitched a ride in his helicopter, and he was one campaigner for whom excessive ‘poetry’ was an energy supplement. When I asked him whether the next stop was Delhi, he said it was not a time for hypothetical questions or answers, for he was focused on Gujarat: “My commitment at the moment is to 60 million Gujaratis. My dream is to take the growth indices of Gujarat above the world’s most developed countries.” He was excited by the possibilities: “There are 52 islands along the coast of Gujarat. I want to make them tourist attractions of international standard. I’m always thinking out of the box.” But there was a problem: “Historically, the Nehru parivaar doesn’t like any Gujarati leader. They treated Patel badly. They treated Morarji Desai badly. Now it’s my turn to be targeted by them.”

It was not the permanence of someone from the Family who was threatened by him that concentrated his mind, though that someone added a lot of colour and lightness to his ‘poetry’. It was Gujarat, as passion and possibility, that made him the Chief Minister of India. It began from the embers of 2002, which could have been a source of irreparable polarisation if a lesser politician were at the helm, overwhelmed by the past and frightened by the future.

Every Assembly election for him was an occasion to tell a national story, an in 2002, even the international was part of his stump vocabulary. The aftermath of 9/11 was not the kind of subject your average chief minister, steeped in the here-and-now of provincial expediencies, would use to make his national narrative compelling. Radical Islamism and Musharraf’s Pakistan was a recurring theme as he turned every public appearance into a performance on the sacred nation. Five years later, by when the Gujarat model of development was already the flavour of opinion polls, it was his rage against the Sultanate of Delhi that powered the script. There was no such urgency for him to talk about Gujarat to Gujaratis. The confidence was mutual. There was a larger audience for the Indian Chief Minister; and India by then, in his words, was unlike Gujarat. It was badly governed by a weakling. Five more years made it worse, for while Gujarat had come a long way in the Modi Decade, India in 2012 didn’t have “a neta, neeti and neeyat (a leader, policy and commitment).”

India may have got all three in 2014, but Modi has not stopped campaigning. There is no pause in his journey, no distractions. Power doesn’t end the struggle, and that is one reason why every Assembly election in the country since then has been a kind of national election. And this one in Gujarat is particularly so. In federal India, he made Gujarat the biggest national story. He can’t let it go. This campaign is a homecoming too.

In Modi’s favourite self-portrait, he is a servant of the nation, and power the pursuit of an ascetic. His home state is his karmabhoomi. It could have unmade him. It made him the Prime Minister, a distinctive face today on the global stage vacated by the traditional leadership of the West. For him, the campaign in Gujarat is a rite of thanksgiving as well.