The social engineer has been replaced by the digital mind bender 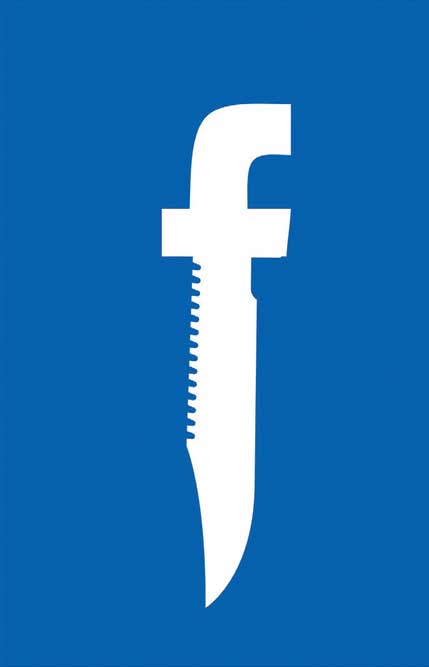 WE TEND TO be distracted by the wrong metaphors when a new Cold War is upon us. In the cathedral city of Salisbury in southern England, a former Russian spy and his daughter have been poisoned with a deadly nerve agent. Before the sidewalk operation featuring Soviet-vintage Novichok, it was the more discreet, and deadlier, polonium that was used to kill another traitor. Both were set pieces from a standard issue spy thriller. They are pure retro-horror, and a reminder that somewhere in this world, hardly united by the wreckage of the Berlin Wall, the long arm of the Evil Emperor won’t miss the stray dogs of the revolution.

Salisbury and other such savageries score in the drama quotient test, but what ‘weaponises’ (a Steve Bannon patent) the war for freedom that rages in democracies is data. As we get used to Cambridge Analytica, online personality quizzes, data harvesting and the imperium of Facebook containing the secrets of its two billion plus citizens, the battle lines too become clearer. They are being drawn on a computer screen placed in a researcher’s lab or a Russian bunker. The winner in the new war owes his victory to that mind bender in the backroom—data. Polonium is passé; it only makes ephemeral headlines. Data is destiny.

The stereotype has shifted. It is no longer the man in a grey overcoat and bowler hat reading an old edition of the New York Times in the hotel lobby, a leather business folio strategically placed beside him on the floor. It’s no longer the man with the poison umbrella, trailing his prey down a busy street on a foggy day. Data denies the war for domination the props of the old Cold War theatre that thrilled popular culture for so long. Today it is all about the most fundamental question, still multiplying around you without your ever noticing it: Who are we? As an anthropological inquiry, the question has ceased to excite us—it’s still trapped in time and ancestral identity. The current question has the potential to become the war cry of the digital age. It’s existential, intimate and raw. It takes us into the personal realm of behavioural knowledge and attitudinal patterns. It is the question that threatens to unlock a million secrets. It’s the question that empowers data as the master of our choices, the manipulator of our identity. For better or worse.

Our identity, in the dictatorship of data, is controlled by our newly acquired social innocence. The kind of information that eventually determines your political responses is not the school you attended or the friend you hang out with. It is, invariably, what you do in that moment of utmost private abandon. You ‘like’ that ad. You ‘like’ that particular video clip. You ‘like’ that post. Your Facebook time is about surrender, submission and revelation; you are, in the digital patois, ripe for ‘harvesting’. You are fodder for the history-shifting thoughts of the day. Trump’s populism, and Putin’s interest in its success, it turns out, is powered by the multiple combinations and alignments of character studies. So it is wrong to assume that data-driven politics is ultimately inanimate, or even soulless. It’s human, but the extent of your humanity is measured, and the results expertly curated, by a higher authority. Can we deny data its divinity?

The section I love most in Yuval Noah Harari’s Homo Deus: A Brief History of Tomorrow is his take on ‘Dataism’. Harari, being the Dan Brown of popular history—and a bigger brain, of course—creates an alternative mythology of the future. Dataism, he writes, ‘collapses the barrier between animals and machines, and expects machine algorithms to eventually decipher and outperform biochemical algorithms’. Organisms, as he says, are nothing but algorithms, and every living thing, be it a tomato or a giraffe, is a method for data processing. In a brilliant moment, he says that the ‘extreme situation, in which all data is processed and all decisions are made by a single central processor, is called communism’. Harari argues that communism was defeated because capitalism distributed data processing. ‘When all data is accumulated in one bunker, and all important decisions are taken by a group of elderly apparatchiks, they can produce nuclear bombs by the cartload, but not an Apple or a Wikipedia.’

This may be the high noon of democracy, but the (virtual) reality of an invisible, pervasive arbiter is a digital delight as well as anxiety. The social engineer has been replaced by the digital mind bender. All these stories about the theft and harvesting of data make us zombies in a horror movie, the big malignant manipulator clicking away at a keyboard from a digital bunker. Capitalism’s apparatchik is a data processor. Algorithm is the Almighty.