Caste started out as mere educational and professional degrees. To claim entitlement or defilement just by birth makes one truly distant from God 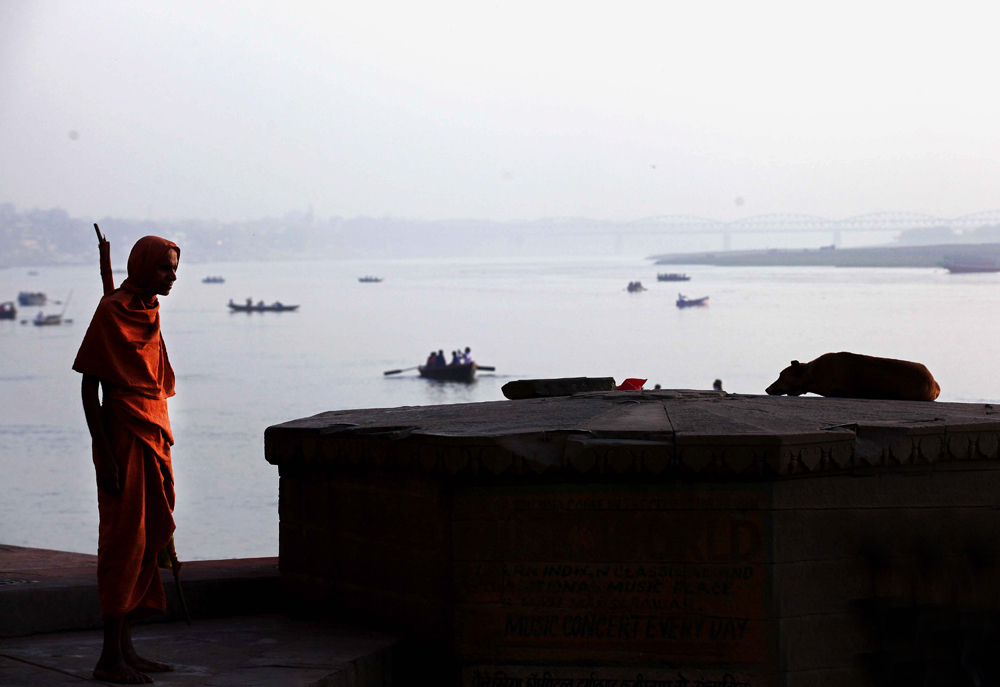 Strong antibiotics find it hard to clear up urinary infections. The residual urine, however small in quantity, helps carry on the microbe much like the handheld baton in a relay race. Caste is such a factor in Hinduism.

The greatest risk with casteism is inertia. School level physics describes inertia as the tendency of a body to move in the direction of its motion or state of rest until and unless an external force is applied to it. Stagnation does not yield status quo. It aids degeneration.

The metaphysical origin of castes is thus: The Brahmins, considered to be the highest born came from the face of God, Kshatriyas from the hand, Vaishyas from the loin and Shudras from the feet. Now imagine a human being (for humans create divinities in their shapes as it is familiar and therefore comprehensible) with a perfect sense of vision, smell, hearing, speech and understanding. All these have roots in the head on which the face is. Without hands to function, feet to hold her/him up and loins to continue the species, this human being would be largely ineffective.

Society is nothing but a collective of human beings. For any society to function efficiently, its smallest cog (the individual) should be functioning in its fullest capacity. It is to overstate the obvious that a faceless, limbless, sterile human being is not an ideal member of any group.  To be born differently able is not a matter of choice, much like the sheer chance of birth. But deliberate mutilation, as happens in the caste-wars is a very different thing.

To isolate or make ineffective one bit of society is dangerous, ultimately to the whole body itself. Clothed in various skin tones, our blood, flesh, muscular and skeletal components are the same, as are the emotions of love, anger, greed, fear, generosity, kindness, passion and compassion. Any physical body that fights against itself is doomed to annihilation. Amputation of an ugly gangrenous organ may look effective for a very short term. Its end result is to cripple the body.

Those who lived by the Sindhu river were called Sindhus that later became Hindus. This is the geographical etymology. The Sanskrit root of the word is “the one who stays away from Himsa, or killing.” In the ancient pre-Vedic form of indigenous religion, a human being was considered to be the ultimate delicacy in the offerings to Gods, the Nara Bali, or human sacrifice. This was a step higher than that of the yaaga pashu, or a cow with sixteen auspicious markings that would willingly give up its life in exchange for certain moksha or salvation. Murder of any human being is by definition anathema to Hinduism.

This does not make a Hindu weak or a pushover. There are ample texts on warfare that takes into consideration such varied aspects like terrain, weather, weaponry, army, enemy, availability of food and water, healing of the wounded, troop and victuals movement, information (spies included ), defections (Vibheeshana from Ravana to Shri Rama ), tactics, strategy and even the fairly recent branch of psychological warfare. In the Mahabharata war, Shalya, a Pandava sympathizer, demoralizes their enemy, the Kauravas, by constantly praising the Pandavas. Shalya had taken Kaurava hospitality and was thus bound to them. He was their charioteer, in return. His incessant pro-Pandava prattle was indeed an ingenious psychological assault.

In India, long considered to be Yoga Bhoomi (land of union of the human and the divine), the ultimate aim of a human birth is to attain union with the Almighty. Every hymn, without exception, blesses its aspirant with moksha or oneness with Godhead after one hundred years of life, with one hundred sons, innumerable grandkids, cattle, horses, elephants, yielding fields, wealth, health and all the accoutrements of a fulfilled worldly life. All these are mere steps and stages to the destination of salvation and not an end in itself.

Convention puts brahmins at the very top of the caste system as they are those who strive to know God. The Shudras are placed at the bottom of this tree by the ignorant.  The meaning of the word “Shudra” is people who are distant from the word of God, or shruthi. Water and nutrition is given at the roots of a tree. Anything against nature is anti-God (prakrithi ). Various groups and professions have to be placed all over the ground as fertile soil for fecundity, rather than one vegetation emanation as a tree. Even a tree needs its roots, leaves, branches, flowers, fruits and seeds for a successful biological cycle.

Caste started out as mere educational and professional degrees. To claim entitlement or defilement just by birth makes one truly distant from God.