The BJP will bounce back from this setback 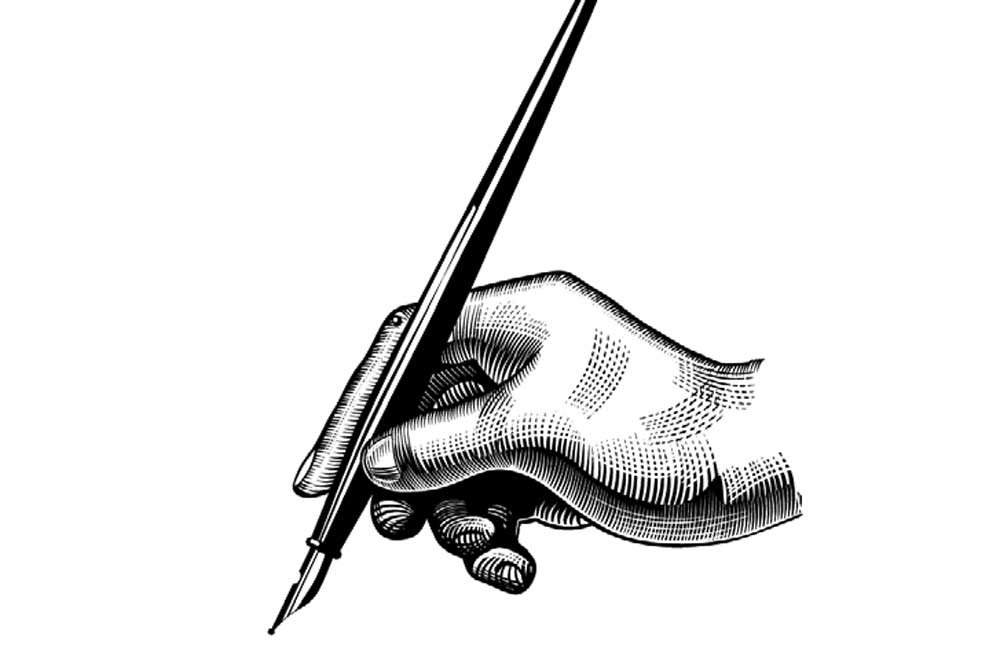 IT WOULD HARDLY be an exaggeration to suggest that hardly anyone in the BJP anticipated the scale of December 11th’s defeat in the assembly elections. At best, there was an anticipation of defeat in Rajasthan but even this was linked to a perception of ‘arrogance’ of Chief Minister Vasundhara Raje. It was even believed that some last-minute energetic campaigning by Prime Minister Narendra Modi and BJP President Amit Shah had re-galvanised workers and helped retrieve lost ground.

All this turned out to be wishful thinking. The BJP suffered its most damaging defeat since it was worsted by the Mahagathbandhan in Bihar three years ago. By December 11th afternoon, the belief that the Modi- Shah duo would somehow extricate the party from all difficult situations had abruptly disappeared. Along with it also disappeared the conviction that Rahul Gandhi’s leadership would drive the ailing Congress from disaster to oblivion. Even before the counting in Madhya Pradesh was over, the BJP was shell-shocked. It had lost three state governments and was confronted with a rejuvenated Congress barely four months before the General Election.

Of course, no state of demoralisation is ever permanent. I have little or no doubt that in a month or so, the BJP will recover its composure, and by the end of January 2019 will be in a state of readiness for the big battle for the control of India. But merely recovering the will to fight isn’t enough. What the BJP seems to lack is the same determination to win that was so evident in 2014. That campaign was accompanied by a measure of spontaneity and involvement that has been missing since. There is undeniably a measure of pride in the achievements of the Modi Government, but there is also a sense of detachment. It was this detachment which translated into a lack of ownership in the assembly elections.

It has often been said, not least by Amit Shah who enjoys a formidable reputation as a strategist, that election management is all about nuts and bolts and about booth management. He is not wrong. In West Bengal, I witnessed the CPM election machinery dominate the state for over three decades. In Rajasthan, Chhattisgarh and Madhya Pradesh, the micro-management of the BJP was also in evidence and this is what prevented anti-incumbency from translating into a rout, except quite unexpectedly in Chhattisgarh.

Ironically, these election management skills raise troubling questions. The Congress, as is well known, is not a 24×7 cadre-based organisation and it doesn’t have the benefit of a pool of dedicated, unpaid volunteers from the ranks of the RSS. It is a party that comes alive (or remains moribund) at the time of elections and banks entirely on the public mood for its success or failure. Unlike the BJP in Middle India, it doesn’t have a cushion.

It was this cushion that enabled the BJP to overcome a massive anti- incumbency tide. The BJP’s popular vote in Rajasthan and Madhya Pradesh fell but not precipitately. The party still has enough reserves to mount an effective challenge in the General Election when the focus will be more national. But imagine what would have happened had Amit Shah not overseen the construction of an efficient election machine. The scale of the BJP defeat would have been far more intense because the popular mood was against the party. Election management can be truly effective when grassroots organisation can be complemented by a positive mood.

In the coming months, the BJP’s principal task—and one that has not been addressed so far in any meaningful way—is to recapture the political poetry that was associated with Narendra Modi in 2013-14. Churning out lifeless statistics about achievements in governance is necessary, but they cannot substitute for the dream of a New India that Modi has only fleetingly conjured. This is not to suggest that ‘Hindu issues’ should be abandoned, only that their articulation has to be less strident and couched in terms of national aspirations. In particular, the transformation of a parliamentary election into a presidential contest, with Modi as the centrepiece, has to be more substantial than calling for the future of India to be reposed in the hands of a gifted CEO. Using American analogies, Modi has to be presented as a blend of Reagan and Obama—two inspirational candidates in recent times.

And finally, there is the looming issue of rural distress. Here, the issue is one of economics, of course, but far more important is to present it as a problem that warrants extreme compassion. Modi has to show he really cares.