How not to take on the Right 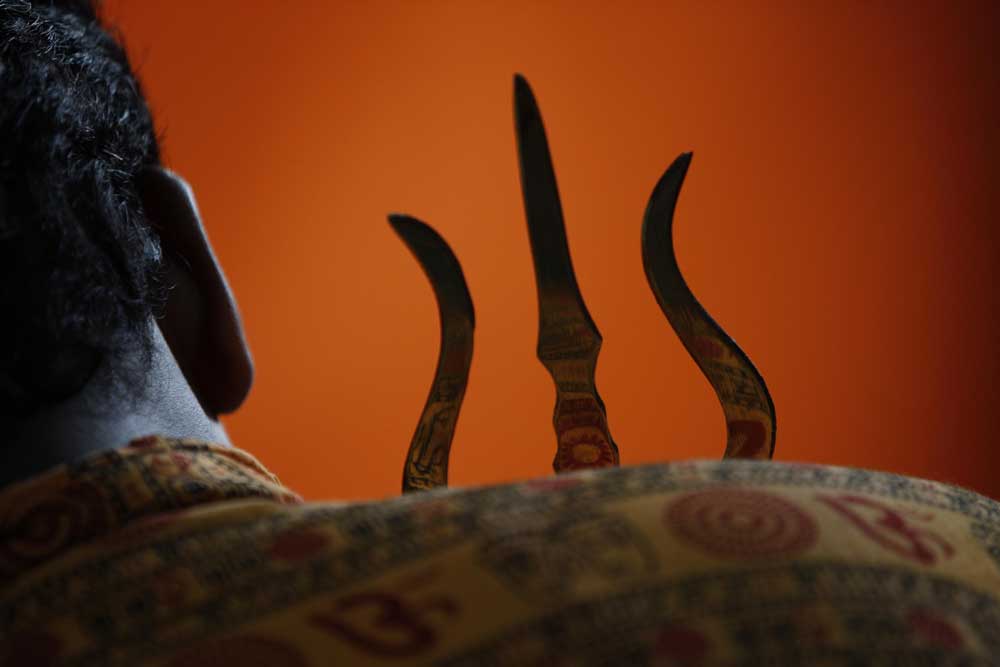 It is indeed disheartening how quotidian it has become to find myself reading another report of communal violence in our decreasingly secular Republic. This is largely attributed to the Hindutva objective of rendering all other communities as third class citizens. Now, I believe that liberals are partly to blame for the rise of Hindutva forces.

We, the disbelieving muggles, who also happen to be liberals, are constantly seeking a method to counter this growing tide of intolerance. The question put forth is how exactly can we overpower this madness? The answer, undoubtedly the loudest from JNU, would be to protest against it.

Throughout the world, the right-wing gains attention by executing or uttering the most outrageous and controversial things. This attention largely originates from a liberal class whose sole intention is to oppose them. This was what happened in the United States where liberals were hellbent on talking about why Trump should not be president instead of why Hillary should be. The Hindu Right takes a step further by openly using the term ‘polarisation’ in much of its rhetoric. When liberals react in the form of protest, the message is further propagated… enter Polarisation.

Don’t misunderstand me, I don’t advocate ignoring the actions of the Right completely and letting them make this country an Orwellian democracy. Protest is the most effective way to counter this wave, but one that changes the language of political discourse from Muslims, the Cow and the Temple to one that gets the Right to be more sympathetic towards people suffering violence or deprivations, such as Dalits and farmers in many parts of India.

Liberals need to redefine the agenda rather than play along with the one defined by the Right. They need to set the narrative rather than be characters in a script of their opponents. For instance, instead of making Anupam Kher trend online for his ‘politically incorrect’ remarks, what should have been trending is the story of a Dalit teenager in UP who committed suicide because members of his village ostracised him for accidentally killing a calf. Words make a difference. Instead of asking Kher how he manages to sleep at night, we should be asking the government what action will be taken against the villagers who abetted the suicide.

In the early 90s, when India was becoming polarised into Hindu-Muslim camps, what stopped it in its tracks was the Mandal Commission. Liberals need to stop fighting solely for Hindu-Muslim unity. The Mandal Commission’s recommendations served to fragment the base of the Hindutva cause. Why do we not talk about that? Is caste no longer a problem in India?

We need to realise that the Right feeds on our hatred of them: this only shows their followers that they are doing something significant. It gives them fodder for talk. It grants the whole movement a sense of urgency, it gives their movement purpose. The more we make a campaign out of Hindutva obessions such as cows, meat and Muslims, the stronger the position they take in Indian politics.