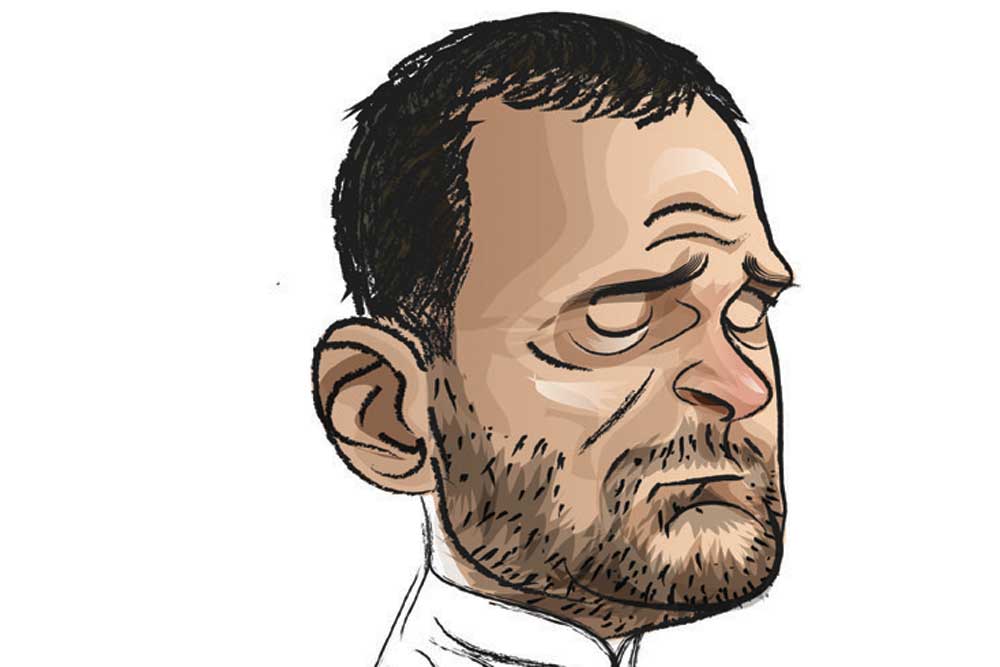 Now that it has become clear Rahul Gandhi will not withdraw his resignation, the question is, who next for party president? Also, whether Priyanka Gandhi too will resign from her post. First, there was a rumour that Ashok Gehlot might be the president. Then Mukul Wasnik’s name came up. Neither Ghulam Nabi Azad nor Ahmed Patel were said to be in contention. And Sonia Gandhi’s choice, AK Antony, was deemed too old. Internally, the party is changing teams in Raebareli and Amethi. Congress strongman in the region Akhilesh Singh is said to be upset and in talks with Chief Minister Yogi Adityanath to join the BJP. The Assembly elections in Maharashtra, Jharkhand, Haryana, Jammu and Kashmir, and Delhi are on the anvil. It doesn’t seem like the Congress will win anywhere. And so the party president will have to also take the responsibility for all those defeats. Essentially, the new president will be a scapegoat.

There is an interesting media phenomenon when it comes to minsters in the Modi Cabinet. Guess who is most in demand for interviews? Finance Minister Nirmala Sitharaman. There are apparently more than 200 request letters on her table and the reply to all of them is the same: No. And, reportedly, that is because the Prime Minister has asked her to stay away from the media. Modi has apparenty directed all of his ministers, not just Sitharaman, to focus on work and not interviews. Meanwhile the Prime Minister’s Office and Finance Ministry are on a war footing to prepare the first Budget after returning to power. At the top of the agenda is finding a solution to the slowdown in the economy.

Surprise to the Speaker 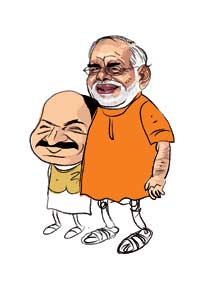 Narendra Modi has been known to carry out changes silently in the party. The surprise appointment of 56-year-old Om Birla as Lok Sabha Speaker is evidence of that. Birla himself did not know that he was going to be given the position. One afternoon he got a call requesting that he accept the party proposal. In fact, just a few days before that, the Vaishya leader of Kota had been depressed about not being named party president in Rajasthan. It had been blocked by Vasundhara Raje. But all that is in the past now after becoming Speaker.

The Press Information Bureau (PIB) had its genesis in 1938 with J Hennessy being the first information officer during British rule. When India got freedom, AS Iyengar was in that position. The Modi Government has now decided to digitise all press releases from 1947 onwards. The present director general of the PIB, Sitanshu Kar, was silently doing this when the country was busy with the election. In August, on the eve of Independence Day celebrations, they may inaugurate the archive. After that, pre-Independence press releases could be up next for digitisation. 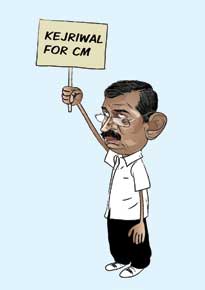 The Delhi Assembly election is supposed to be held in January but the BJP is keen on Chief Minister Arvind Kejriwal holding it in November along with other states like Jharkhand, Haryana and Maharashtra. But if Kejriwal does not agree, then they don’t want to put pressure on him. The question for the BJP is, who will be its chief-ministerial candidate against Kejriwal? If they don’t announce one, then the Aam Aadmi Party will turn it into a campaign issue. The three possible options are Vijay Goel, Harsh Vardhan and Manoj Tiwari. Tiwari, state party president, is from Purvanchal but Delhi has more of Bania, Punjabi and Haryanvi voters. In 2013, Harsh Vardhan as the chief- ministerial face had not worked and he is a Union minister now. Vijay Goel was not made a minister by Modi this time, so some think that might be because he will be the CM candidate. But Modi may spring a surprise.

When Parliament is in session, there is strong restriction on movement of vehicles outside it. The Prime Minister however asked security agencies to explore options where manual security measures can be reduced by modern equipment like jammers, hidden cameras, etcetera. So now, for a change, cars can be seen in front of Parliament, Rail Bhavan, the North and South Blocks, and so on. It has made life more convenient for tourists. A lawn has also been earmarked for television channels to park their OB vans. 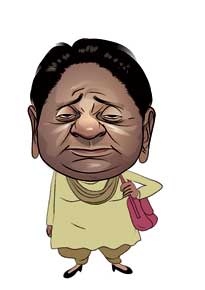 One of the consequences of losing an election is that you have to give up the bungalow in Lutyens’ Delhi. But some still brazen it out. Mayawati is no longer in Parliament but she has two bungalows operating as party offices. Former Railways Minister Dinesh Trivedi lost this election but is still hanging on to his Lodi Colony bungalow. Mallikarjun Kharge, former leader of the opposition, has still not vacated his bungalow. Neither has Congress leader Jyotiraditya Scindia. Many new members of Parliament are staying in state guest houses or hotels. Parliament will form a House committee soon to start the process of eviction and allotment. The government seems determined to follow the rules.