Yesterday's public intellectual, fallen from his ideological perch, is the new doomsday monger. In the new order, the loudest one is the least sensible 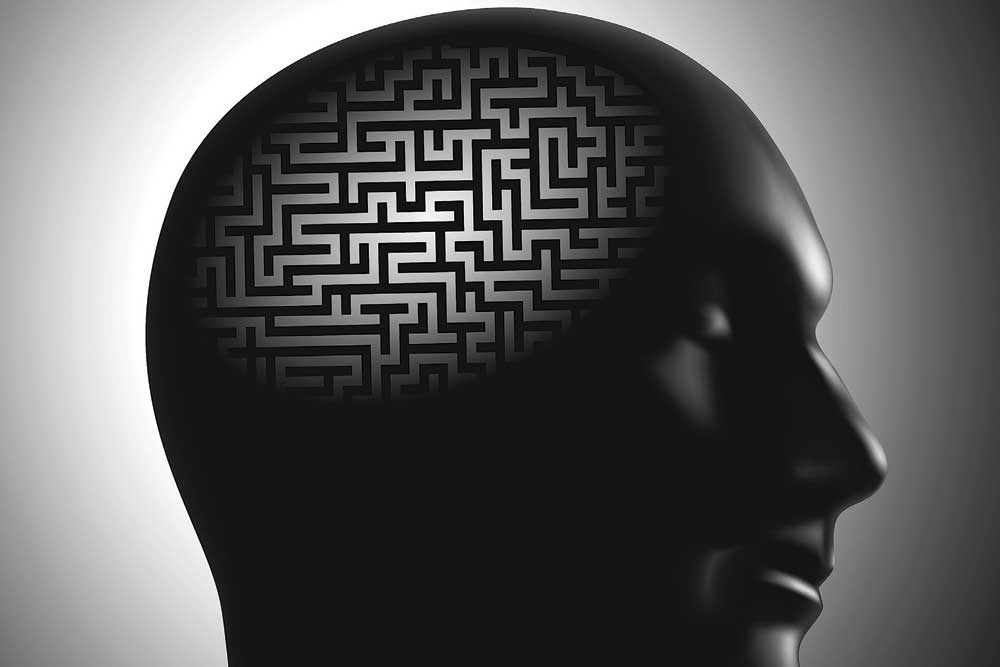 Noise pollution is injurious to the casual mind. What we call discourse, for all its corrosive purposes, has become a festival of shrillness. Simulated angst, pumped-up nationalism, raw hatred, and imaginary fear. It’s competitive logorrhoea to create an India—benighted or blessed, your choice—that exists only in the mind of the polluter.

The toxicity of unhinged words intensified after the political shift in 2014. What was liberation for some was end-of-entitlement for others. India’s right turn, led by a man who had nothing at stake except his idea of an India that differed vastly from the political inheritance of a dynasty, shattered the official establishment of the mind, which was leftist to the core. There was no attempt to engage with the new order or its leader or what he imagined for India. There were only rejection and condemnation.

Even today, almost three years after the inauguration of Narendra Modi, the counter-argument is more visceral than logical. The old establishment is falling apart, after such a long tenure in the business of mind management. It was a period of absolute domination, even though the dominion was built by raw material borrowed from distant utopias. It was not just thinking India in a Nehruvian straitjacket. It was the Sovietisation of the Indian mind in power, and thank God, we just stopped short of intellectual juche.

The world changed, walls fell, empires cracked, philosophers became king, pontiffs turned out be revolutionaries, and the globe ceased to be blocs. Still, in this part of the world, the ruling class, and the parasitical intellectual sub-class, refused to eschew the comforts of their inner Cold War. A Manichean moral universe suited them: a world divided between Dumbledores and Voldemorts.

India rejected that mindset—partially, briefly—during the Atal Bihari Vajpayee era. We took an effort to shed the burden of anti- Americanism, and, a decade after the fall of the Berlin Wall, acknowledged the possibilities of the new world out there. It took another ten years for India to join that world with national confidence. It was a historical rupture, and in this India, religious or national identity was not a repudiation of secularism but a way of redeeming it from ideological as well as communal ghettos.

Change, the most sullied but still saleable word in politics today, is an intellectual moment as well. A politician’s triumph—or fall—is a writer’s challenge. The history of freedom—or resistance—is a seamless narrative of ideas and arguments. In the politician’s shadow lurks the philosopher, as interpreter, inquisitor and elucidator.

Today, change is synonymous with populism. It’s an enlightening experience to see how the trend that pervades the political space, defying the Left and the Right, is being interpreted. Few in the commentariat even bother to ask why, and as I’ve written in these pages earlier, we are all Trumps today. In our shrillness, in our easy categorisations, in our self-gratifying condemnations and a wilful rejection of nuance, we are no better than the new leader of the free world. As Trump soared on the stump, there was hardly any word in the op-ed pages that analysed the sociology behind the man. Trump still lives under the worst press; the persecuted president has created his own media space with his smartphone.

Populism and its apostles get a better deal, intellectually, outside the newsrooms. Trump even got a novel status in Howard Jacobson’s Pussy, and I couldn’t help but wonder, after reading that slim shallow book, whether every populist gets the Orwell he deserves. The populist gets more respect in the hands of a writer like David Goodhart, whose book, The Road to Somewhere, is perhaps the smartest interpretation of a post-Brexit, Trumpian world. It argues, with utmost sophistication, that you don’t have to be a billionaire builder or a nativist or a Nigel Farage to belong to a world where globalism and cosmopolitanism are not the most desirable ideals. You don’t have to be a left liberal nowherer. The world is getting more ‘somewhere’ now. A sense of place, and a comforting social context, is not a bigot’s quest.

Even as populism—is it the ‘ism’ for the post-ideology age?—is being reduced to 800-word anguish in op-ed pages, it has come to concentrate the public thinker’s mind. As Islamism—the other ‘ism’ that haunts us—does. As France was preparing for its presidential election, and liberals were dreading Le Pen and the end of Europe, the salons were agonising over an existential issue: how to deal with Islamism. France’s greatest living novelist, Michel Houellebecq, has had his say already in Submission, which gave a Muslim president to the Republic in the second round. Now it was the turn of the philosophers. As the West’s biggest victim of radical Islamism, France could not afford to ignore its intellectuals, for whom the distance between the café and the street could be measured in a few abstract sentences. Olivier Roy famously said it’s not the radicalisation of Islam but the Islamisation of radicalism. Infuriated fellow thinker, Gilles Kepel, not a darling of Leftists as Roy is, said that’s bunkum. His new book, Terror in France: The Rise of Jihad in the West, a study on the French intifada, highlights radicalisation of the Islamic mind.

What matters for us is not their disagreement, but the intervention of the intellectual. That’s very French, but the ideas that divide as well as mobilise are universal. In some societies, an honest discussion of political Islam is impossible, and the reasons are political. In the wake of every terror attack, we take refuge in platitudes and political correctness, without causing any damage to our moral conscience. And it takes the courage of a heretic such as Ayaan Hirsi Ali to tell the truth as it is. In her latest publication, she focuses on the ideological campaign of Islamism, a threat more enduring than jihad itself. Though it’s written with a specific American context, no liberal democracy can afford to ignore her argument.

A world battered has not lost its words. In some places words are exaggerations, employed for the sake of transgressions rather than transparency. In India, yesterday’s public intellectual, fallen from his ideological perch, is the new doomsday monger. In the new order, the loudest is the least sensible. Here, the thinker is waiting to be co-opted, and that is one reason why our wars over ideas lack intellectual credibility. Those who make an exception find a place on our list, which, at a time when the troll is the most pervasive opinion maker, is a toast to the power of argument—and the uses of ideas in a world tired of ideologies. Still, in India, Islamism and populism are alive but not a part of its arguments. It is this evasion that makes India an enduring incomprehension to its own intellectual class. This magazine keeps its mind open to ideas that make a difference to our lives. The following portraits bring out the daring and diversity of the minds that question, seek, enlighten and entertain. At Open, we love originals—and wish we had more.