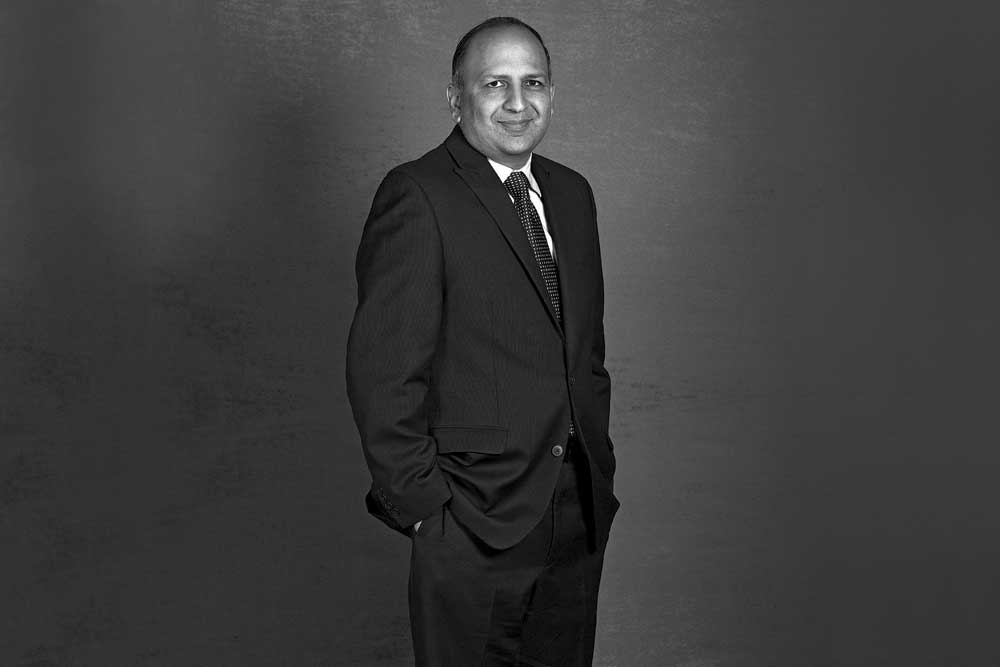 At a meeting with intellectuals and journalists at Rashtrapati Bhavan, President Pranab Mukherjee shook Mehta’s hand vigorously to declare his admiration of the scholar’s columns. Over the past decade, the alumnus of Princeton and Oxford has gained a reputation as one of India’s most visible public intellectuals, one who is wont to respond with fierce erudition to a raft of issues. In doing so, Mehta, President of the Centre for Policy Research, and has attracted criticism from ultra-nationalists and leftists in equal measure.

“It is hard to imagine any teacher who shares as special a relationship to knowledge as Pratap. In an age when teaching often takes the form of doctrine, Pratap reminds us that the real teacher must never affirm our position, he must always make us question it, not simply because of its potential fallibility but because, as he once put it, all knowledge must begin from an appreciation of the limits of self-knowledge” – Madhav Khosla, author and Fellow, Columbia Law School

Undaunted, he has taken on such forces with gusto, resigned from coveted posts, and continued to offer his reflections on subjects ranging from society and the economy to electoral politics, from the recklessness of newly emboldened cow protectors to the renaming of roads and demonetisation to the choice of Yogi Adityanath as UP Chief Minister. His critical thinking sets him apart. He takes over as Vice Chancellor of Ashoka University in July. 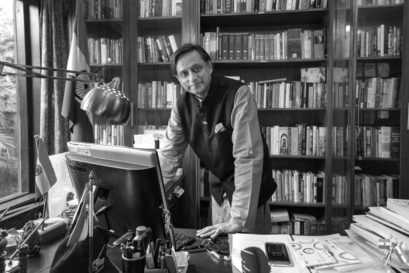