A requiem for the people of Bastar 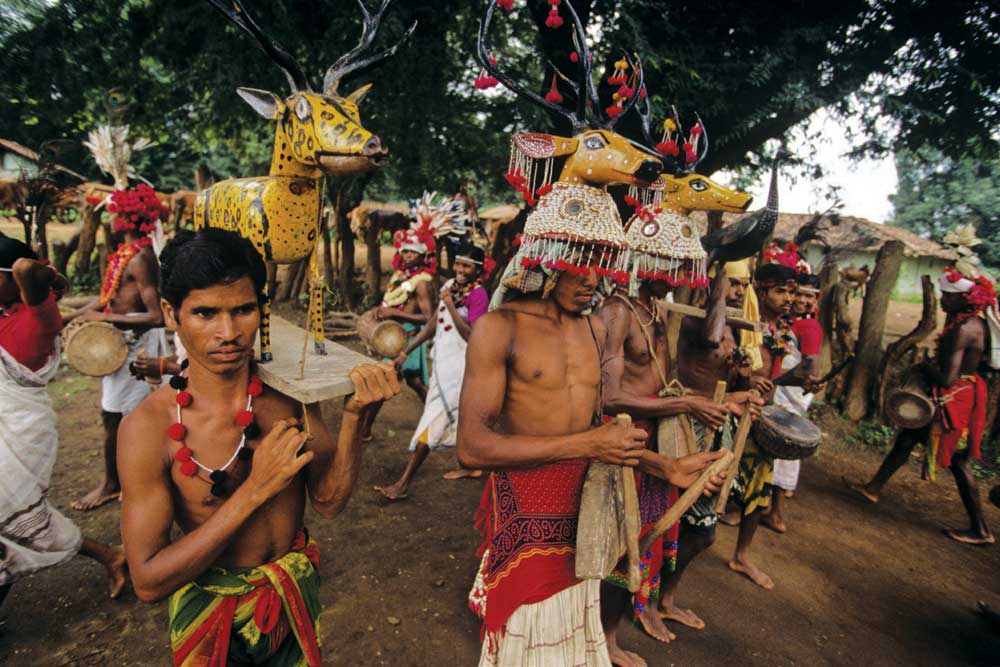 HARDLY A WEEK goes by without an attack, arrest, murder, or incident of sexual violence, harassment and intimidation occurring in Bastar, a region that comprises seven districts of Chhattisgarh. And most of the victims are ordinary Adivasis. However, our collective indifference ensures that the stories of such routinised violence are lost amidst news of sporadic but spectacular violence against security forces and the ‘encounters’ and ‘surrenders’ of Maoists.

Based on more than two decades of extensive field work and regular engagements with different actors active in the region, Nandini Sundar’s The Burning Forest tells us, in no uncertain words, what has been happening in the region, and why and who all are responsible for it. The author, a professor of Sociology at Delhi School of Economics, is better known for her authoritative book on the colonial and post-colonial past of Bastar, Subalterns and Sovereigns: An Anthropological History of Bastar (1854-2006). But this book is unlike her previous academic work as it presents a rare combination of academic rigour and impassioned sentences that writings on conflict and violence often lack.

Divided into three sections, the first part of the book critically explores issues such as the linkages between natural resources and militarisation, counter-insurgency and the state of democracy, and how middle-class dreams are responsible for the dehumanisation of Adivasis. Sundar also examines the role of Maoists in the region and how it has impacted the lives of inhabitants, both adversely as well as favourably. She also discusses, briefly, the caste dimensions among the Maoists.

Commenting on the nature of the conflict and the response of Adivasis, Sundar aptly concludes that ‘given the choices the villagers have, their best option is for the government and Maoists to coexist peacefully, or at least to train their guns solely on each other, leaving the villagers alone’. Confrontational as it may sound, her following comment is hardly far from the truth: ‘Thanks to the Maoists, the rest of India now knows of the existence and incredible bravery of the people of Bastar.’

Centred around the ongoing civil war in Bastar, the second section traces the making of the infamous Salwa Judum, a state sponsored militia (declared illegal by the Supreme Court in July 2011) and its earlier avatar, Jan Jagran Abhiyan. It also ably chronicles issues ranging from indiscriminate killings to dispossession to large-scale criminalisation of Adivasis. Later Sundar explains how the state has sought to promote newer avatars of the militia and vigilante groups despite the Supreme Court verdict.

However, this part of the book is as much about courage and bravery as it is about terror, devastation and destruction of the lives of Adivasis. Sundar’s comment on the situation is acidic but instructive: ‘At least the victims have right on their side. The perpetrators have nothing. When they have cleared land for the capitalists, they will go home and fight their own battles against land acquisition in their own villages, and take out their anger on their wives and daughters, in those ‘civilized’ parts of India where women are killed for marrying outside their own caste and community.’

Sundar also discusses institutions, both governmental and others, and how they have failed the people of Bastar. She is of view of, and rightly so, ‘…the tragedy of India is not that there are only a few fringe elements or brave dissenters who oppose its wars, but that, despite a well- developed institutional structure, even the most basic of checks within the state fail in the face of corporate and political greed and official indifference’. And the situation in Bastar is a perfect example.

The chapter ‘The Rights and Wrongs of Human Rights’ is my favourite as it offers illuminating insights for any human rights activist who is willing to learn, relearn and consider course correction. In short, this is a timely and pro-Adivasi book, written with utmost honesty and a deep sense of empathy.