My Choice of Best of 2019 Books: Mani Shankar Aiyar, Author and politician 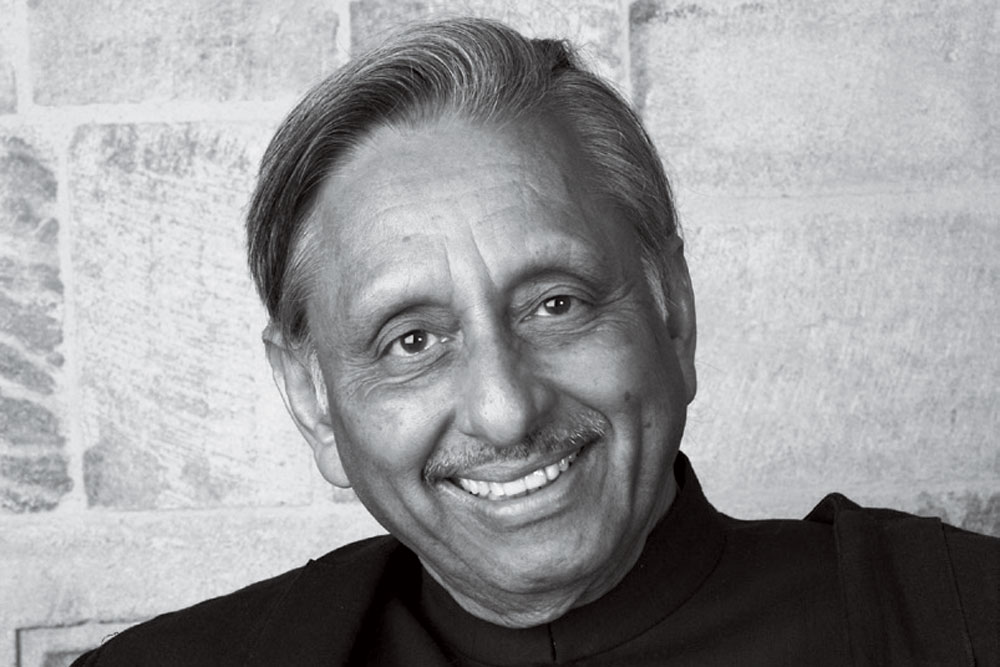 MY SOMEWHAT eccentric choice falls on AK Bhattacharya’s The Rise of Goliath: Twelve Disruptions that Changed India, a roller-coaster ride through what he calls the ‘disruptions’ that have marked our volatile post-Independence economic history. I prefer Nandan Nilekani’s expression ‘transformational moments’, in his Advance Praise for the Book, to describe the 12 crises, or points of inflexion, that constitute the milestones on our path to development: Partition; Nehruvian ‘statism’, which guided our transformation from a colonial economy to a ‘socialistic pattern of society’; the food crisis of the ’60s that sparked the Green Revolution (‘a largely positive disruption’, as the author says); the ‘stronger dose of statism’ that Indira Gandhi administered through nationalisations to capture the commanding heights of the economy; the ‘oil shock’ of 1973 that blew apart our balance of payments but also led to our discovery and exploitation of Bombay High; the Emergency of 1975-77; the twin disruptions of Mandal and Mandir in 1990, the consequences of which are still with us; the ‘celebrated reforms of 1991’; the telecom revolution, which has bestowed unprecedented connectivity on Indians of all classes but has now left the players squirming in a morass of their own making; the massive leveraging of bank credit to fuel faster growth, as in China, which has now stranded our entire financial system in serious straits; and, finally, demonetisation (‘huge disruption and output loss’, raising ‘challenges’ that have become ‘more formidable and worrying’) and GST, ‘a mix of some pluses and many minuses’.

AKB, as he apparently prefers to be called, is so totally in command of his story that what could have become a dull and dense rendering of a somewhat arcane subject has been transformed into a very accessible tale for the general reader, quite free of charts and tables and technical jargon. And so we have almost a ‘who-dun-it’, a page-turner of the intermeshing dynamics of politics and economics, and of internal and external climate changers, that have led to the unanticipated twists and turns in government policy, some of which have run forgotten into the sands of time and others of more enduring consequence. 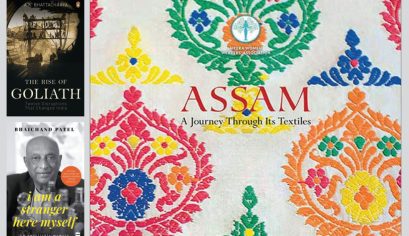 But why ‘Goliath’? He is a character from the Old Testament, a giant of a man, a formidable warrior. AKB senses that however tangled our path to development, whatever the harrowing setbacks or the sudden leaps forward in our economic trajectory, there is no halting India’s eventual rise as a global economic behemoth. Hence, his characterisation of India as ‘Goliath’. But, at the end of the Biblical tale, it is little David, King of the Jews, who slays Goliath. So, is AKB saying we will rise only to fall?

My other two choices are equally individual: Assam: A Journey Through Its Textiles put together by lawyer Krishna Sarma and her colleagues, Savitha Suri and Shaheen Desai, whose theme is the textiles of Assam, but so thoroughly researched and contextualised and lavishly illustrated as to be a most informative introduction to the little known history and astonishing ethnic diversity of the Northeast.

And, finally, my fellow-octogenarian Bhaichand Patel’s autobiography, I’m a Stranger Here Myself, his ‘unreliable memoirs’ which mirror the rollicking times that we of the Beatles generation have lived through. Of course, there have been all the ups and downs of any life led to the full but we can all sing, ‘Those were the days, my friend/ We thought they’d never end/ We’d sing and dance forever and a day/ We’d live the life we choose/ We’d fight and never lose/ Those were the days/ Oh yes, those were the days!’