Was India a wily swing state during the Cold War? 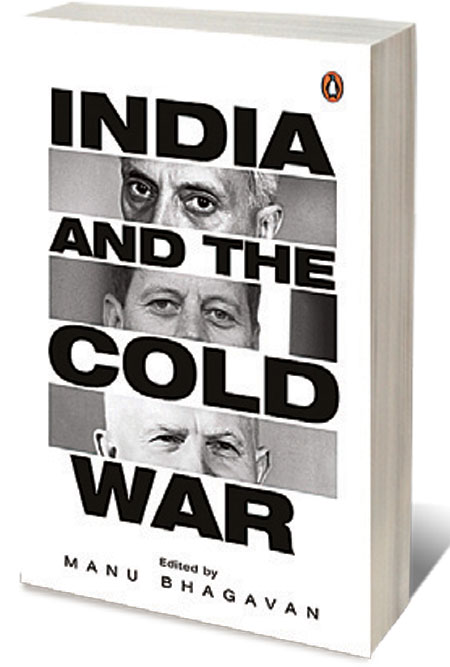 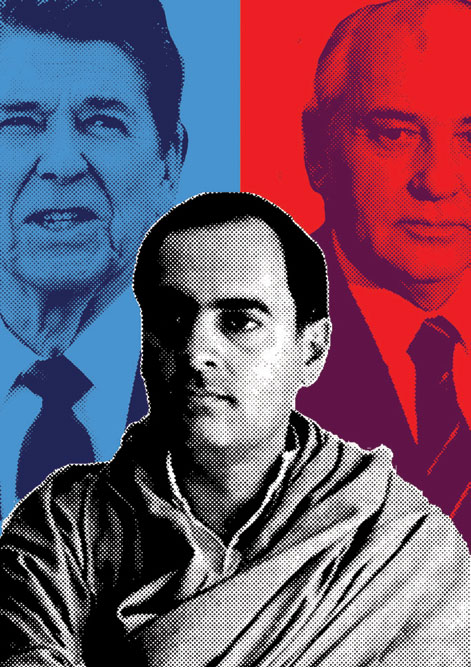 
AT A RECENT public event in Moscow, External Affairs Minister S Jaishankar derided the moderator for having a “Cold War mindset” when asking if India was influenced by a desire to “contain” China. India’s China policy, Jaishankar avowed, is not driven by containment but pragmatism, working with Beijing when interests align and working around Beijing, if necessary, with willing partners to protect India’s interests. Jaishankar’s reproach and claim of containment being a ‘Cold War’ tenet is instructive while reading historian Manu Bhagavan’s edited volume India and the Cold War of how the period’s narratives have been captured and obscured by the US-Soviet struggle.

The volume argues that the Cold War was more than just the superpowers. For Bhagavan, India profoundly mattered, conspicuously staking its claim over the Cold War and how it took shape. India was not a vassal state or supplicant subject to the whim of American and Soviet pressures but an independent ‘actor in its own right’ that had, and exercised, agency to determine its own course. India’s agency is inflected through several chapters, reflecting new archival resources, covering issues like UN peacekeeping, 1962 Sino-Indian war, India’s early courting of the US, Indo-Soviet ties, disarmament diplomacy, US pressures on India’s development strategy, Hindu nationalist notions of the Cold War, writings of the poet Faiz Ahmed Faiz and through a film aptly titled Aman. Cold War accounts, for Bhagavan, anchored in geopolitics and security are limiting and myopic; what matters when elucidating India’s interventions are ideas, personalities, notions of development, domestic politics, leadership and culture, which drive the chapters. That some of these chapters sit uneasily with each other does not detract from the fact that the volume’s value lies in the declassified material showing how India prosecuted its foreign policy during the Cold War.

Bhagavan’s ‘inverted’ Indian account shows India was a wily ‘swing’ state keen to exploit opportunities afforded by an unpropitious geopolitical climate. The chapters, read together, indicate officials were aware of the space India had to manoeuvre and deployed a mix of tactics—moral, realist and ideological—to improve national security, eschew conflict, advance alternative development paths and support global causes like decolonisation, peacekeeping and human rights. Yet, if one accepts the notion that India had enough agency to forge its own Cold War path, then why did that agency not redound to India’s benefit over the decades? India might not have been peripheral to both superpowers, but the largesse received from them, and nations like West Germany and Japan, did not enhance India’s economic weight. Undoubtedly, domestic economic plans went awry but was that ineptitude influenced by India’s vaunted leadership on international crises? Can agency on an issue like peacekeeping or negotiating development aid with the US hamstring India’s position with Beijing? Did Delhi’s obduracy on nuclear disarmament disfavour India in Washington? Possibly. Little thought is given to critically assess the utility of India’s agency. Bhagavan evinces a tendency, also evident in his earlier book The Peacemakers, to wax wistfully of India’s internationalist stances without questioning its political and instrumental merits. Context matters. No coverage is also given to unpack what the larger Indian public thought of India’s Cold War foreign policy that could shed light on their ostensible lack of agency.

Ironically, the volume raises questions concerning the efficacy of India’s Cold War agency by exalting that very attribute. If anything, the volume indicates that agency is necessary but not sufficient when it comes to executing foreign policy and structural pressures can constrain even remarkable statesmen, sagacious bureaucrats, nimble strategies and lofty ideas. India’s experience during the Cold War suggests that without necessary economic heft to shape and evade structural pressures, unchecked agency on urgent global issues will not necessarily help its cause. Economic vigour confers New Delhi leverage, when raising critical bilateral and global issues. India’s sharp rise after the Cold War supports this claim.