This novel shuttles between history and the present 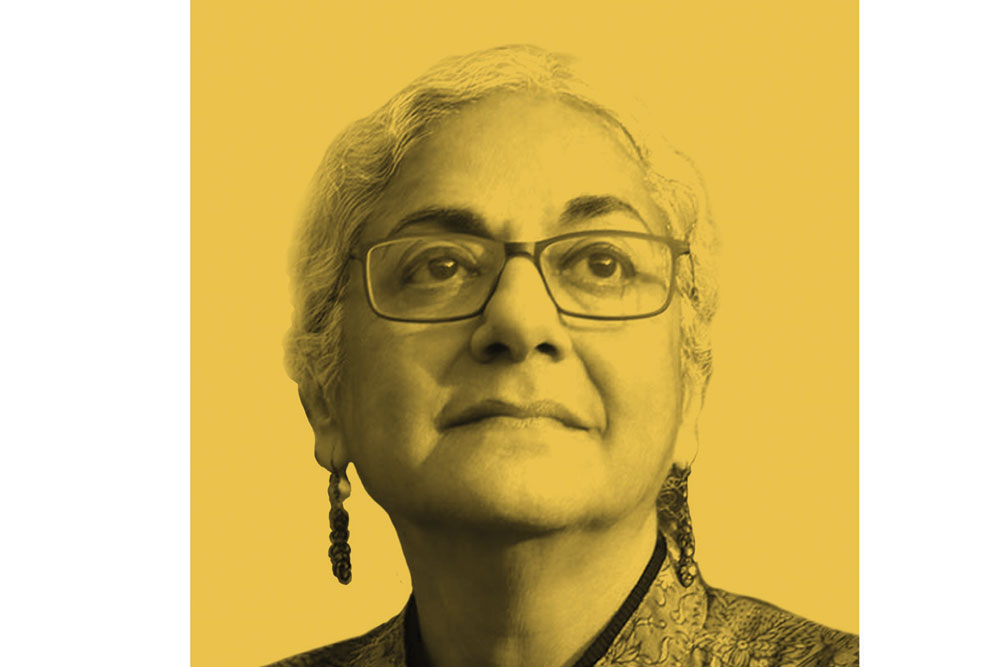 ‘THESE QUESTIONS ARE no longer about the past. It’s the questions about the present that make him restless.’ This sentence, part of a major character’s inner monologue, could well describe the thematic thrust of Githa Hariharan’s latest novel I Have Become The Tide.

The novel’s narrative spans many centuries and involves three intertwined plots—a community of radical bahujan poets who lived hundreds of years ago, a present-day scholar researching the life and work of a Dalit poet from this community who is being deified as an upper-caste Hindu saint by fundamentalist groups, and three young Dalit students facing and fighting oppression in their universities. The plotlines of the contemporary period are inspired by recent cases of right-wing violence and caste atrocities—the assassination of MM Kalburgi and the death of Rohith Vemula, which many believe to be an institutional murder. Hariharan has stated that she wrote the book with “all the Rohiths of India…all the Kulbargis of India in the room…”

The title of the novel is from an eponymous poem by the Marathi writer and co-founder of the Dalit Panthers, JV Pawar. Poetry functions as a sort of mise en abyme, interrupting the prose like the ripples of the river along which much of the trans-historical action takes place and making it a central character in its own right. A manuscript of verses attributed to the presumably medieval revolutionary commune of Anandagrama is read by university professor Krishna in the current moment as he seeks to interpret them and shed light on Kannadeva, a so-called ‘poet-saint’ whose origins lie there. The controversial book which Krishna authors is read by Asha, Ravi and Satya, childhood friends separately enduring life as first-generation college goers. Like the tidal river, poetry becomes a way of recording and witnessing suffering, and binds the characters in a shared experience of confronting unfreedom and oppression.

This lyricism extends to turns of phrase: a drunk character’s ‘words lean[ing] against each other for support’, while another’s letters ‘rush ahead, there’s a stampede as known and unknown pasts push their way forward’. A description of a villainous Brahmin professor by a budding doctor involves using the Latin names of facial muscles to render his evil expressions in tragic detail. However, this kind of thrilling specificity isn’t consistent throughout the novel, especially in the parts which are historical fiction: where one suspenseful sequence set in the present is built up masterfully through observational intimacy, another major scene featuring violence occurring in the past seems schematic, a symbolic event rather than a real episode.

This irregularity is most evident in the rendering of what could have been illuminating characters in the book— Srikumar and Vinay, the Hindutva zealots or fundoos, as they were termed in another Hariharan novel that referenced their rise: In Times of Siege (2003). Considering the depth that the other characters were granted, their nemeses— tyrannical priests, casteist teachers and agents of saffron terror—were reduced to one- dimensional figures, thinning the actual conflict between them and those they traumatised by making them remote, inscrutable figures. Though the protagonists invite the reader’s investment and the narrative reflects their viewpoint, the forces they are up against appear flat and skeletal, more political shorthand than actual; psychologically complex human beings engaging in reprehensible, historically legitimised acts.

This brings me to writing across difference. In one scene, a young woman approaches Krishna after a talk on Kannadeva and inquires whether his work on Dalit poets isn’t appropriation. This is a question that is difficult to escape for the novel as well, as Hariharan notes in her acknowledgements.

I Have Become the Tide asks important questions about troubled times. The most effective aspect of the novel is the cross-cutting between the world hundreds of years of past and the one we live in today, arguing that little has changed. The basic questions have remained the same across time: what does it mean to be a citizen in an unequal society? And how does one protest against injustice when the price to pay is so high? 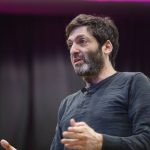 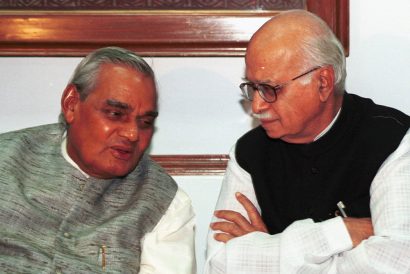