All Eyes on Raj Bhavan

As BJP and JD-S vie to form Karnataka’s government, the Congress has lessons to learn in defeat 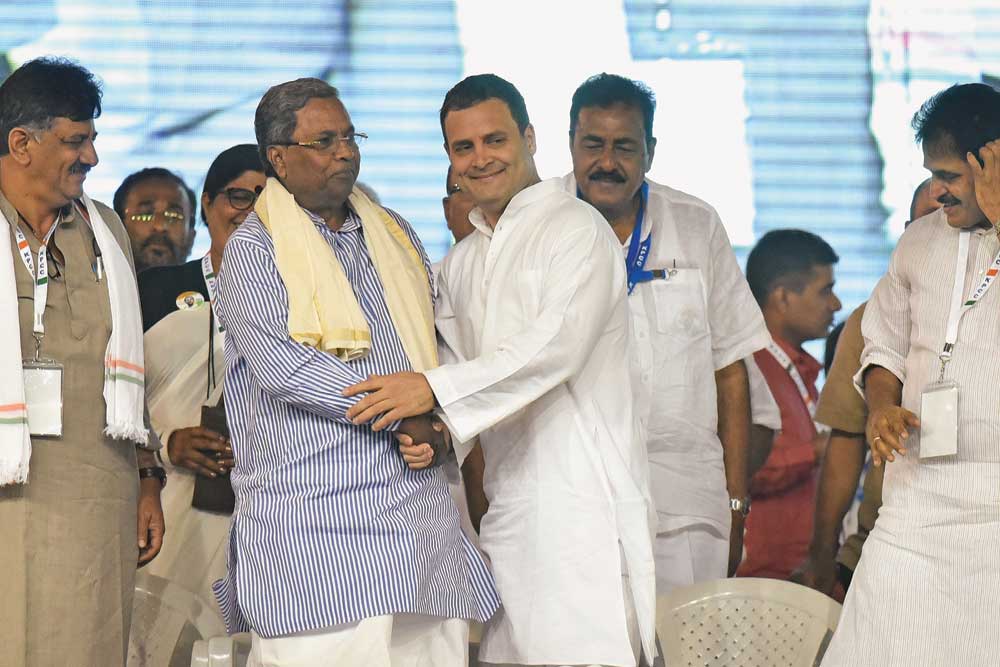 From when the results started coming, even before 8 am, till the last count, Karnataka’s electorate kept former Prime Minister HD Deve Gowda’s Janata Dal-Secular on tenterhooks. Will it be kingmaker or not?

The BJP put up an impressive performance to emerge as the single largest party in the state Assembly, but fell short of the majority mark. The Congress, spotting a window of opportunity to keep the BJP at bay, offered support to JD-S, which promptly accepted the proposal; its leader HD Kumaraswamy has requested an appointment with Governor Vajubhai Vala.

The game, however, is still wide open. The Governor could invite the BJP to form a government, and in that event the party is certain to make the most of its chance.

The appeal of Prime Minister Narendra Modi, who held 21 rallies in the state between May 1st and 9th, appears to have combined with BJP President Amit Shah’s well-oiled election strategy to give the party more seats than any other.

The BJP holds power in 21 of India’s 29 states, and Karnataka was about more than adding to the count. If this was a litmus test of Modi’s popularity one year ahead of the 2019 General Election, then the latest result proves that it remains unrivalled. For the BJP, it serves as a morale booster ahead of the next round of assembly elections later this year in Madhya Pradesh, Rajasthan and Chhattisgarh.

The Congress, reduced to three states, has burnt its fingers by trying to mix religion and politics. On past experience, this could either propel a party to power, as the Ramjanmabhoomi movement did for the BJP, or shatter its ambitions. Chief Minister Siddaramaiah’s attempts to wean away the influential Lingayat vote from the BJP by endorsing the demand that they be recognised as a ‘minority’ group seems to have backfired on the Congress. The BJP, whose Lingayat strongman BS Yeddyurappa is also the party’s chief ministerial candidate, has done very well in most Lingayat-dominated constituencies.

An overconfident Siddaramaiah missed the narrative that was overtaking the Lingayat issue or Kannada pride. The result is a sharp setback to Congress President Rahul Gandhi, who too made several trips to the state. Even Sonia Gandhi, who had been keeping away from the campaign scene for around two years, held a rally in the state, a sign of Congress desperation. For once, the party’s top brass in Delhi had left the poll strategy to its Chief Minister. The outcome highlights not only its miscalculations, but also its grassroot-level lacunae and failure to match the BJP in booth management. Despite getting a marginally higher vote share than the BJP, and even higher than its own vote share in 2013, the Congress tally of seats has fallen from 122 to double digits. The BJP cashed in on every weakness of the Congress.

The other significant message from the election for both the BJP and Congress is that regional players cannot be ignored. As neither BJP nor Congress appears able to form a government on its own, all eyes are now on the JD-S, seen as a party of Vokkaligas, a dominant OBC caste. The BSP, a Dalit party of Uttar Pradesh, won Kollegal, an SC reserved seat in Southern Karnataka, where it fought in alliance with the JD-S. This echoes the success of a regional party alliance in the UP bypolls of Gorakhpur and Phulpur, where the SP won with BSP help.

More than anything, the electorate appears to be looking for decisive leadership and inclusive development. And the appeal of Modi, as of now, seems unparalleled. 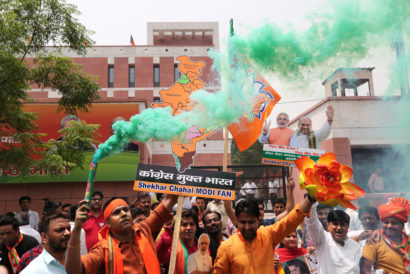 But a Congress-JD(S) coalition may be on the cards 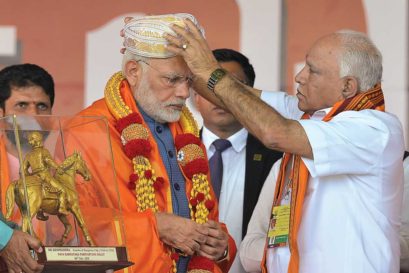 Final Call in Karnataka: A Wave or a Goodbye? 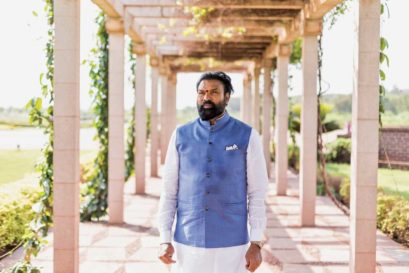 An Embarrassment of Saffron Riches