Urmila Pawar: Voice of the Voiceless

Her autobiography, Aaidan, or The Weave of My Life: A Dalit Woman’s Memoirs, is a profound inspiration 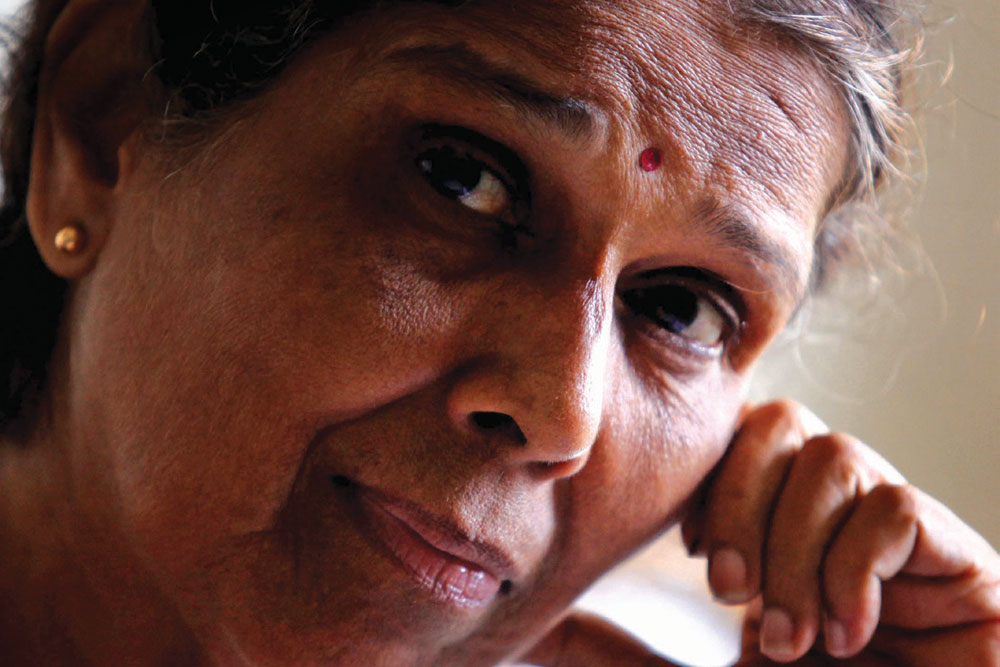 She has narrated the story of her life on several occasions. Urmila Pawar remembers that Mahar Dalits like her were forced to live in perpetual insecurity and at the centre of a village—so that they could be summoned by upper castes at any time. If something ever went wrong, they were vulnerable to attacks from all sides. Thanks to her determination, she went on to receive an MA from the University of Mumbai, author acclaimed books and act in radical Marathi theatre. She says she is a breakaway from the usual mould of Dalits who grew up with her because she decided to break free of the place she was born in, a difficult task. She has been blunt in her writings. To say that Aaidan, her autobiography, which has been translated into English as The Weave of My Life: A Dalit Woman’s Memoirs, is a profound inspiration, is an understatement.