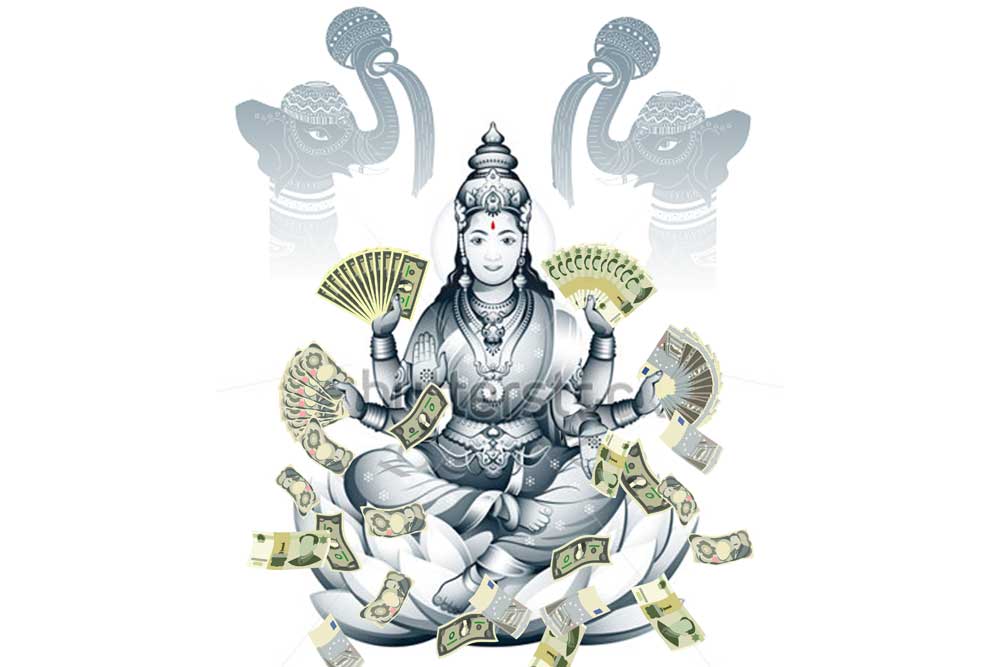 ON 20 JUNE, the Union Government took another step in liberalising the Foreign Direct Investment (FDI) rules that prevail in the country. While the overall pace appears to be incremental, some of the changes effected have been in sectors as diverse as food products, defence, pharmaceuticals, civil aviation and single-brand retail, cumulatively making India one of the more open countries when it comes to welcoming investment from overseas.

There is much to be positive about the moves that were announced on Monday. With the latest round of FDI liberalisation, there is now just a small negative list left; otherwise, most areas are open for investment under the automatic route or by Government approval. This list includes investment in atomic energy, railway operations, gambling and betting, lottery businesses, chit funds, cigarettes and tobacco, among a handful of areas. Except for a very hard line in a very small number of sectors where FDI is completely prohibited, there is plenty of room in most areas for investment and even technology-sharing. Unlike the past when many ventures between foreign investors and Indian companies were forced partnerships and did not have a technological, financial and even cultural fit, today there is much wider choice.

In practical terms, too, the development has come at the right time. The cleaning up of banks’ balance sheets—due to bad loans and other problems—is likely to take some time. Yet, many Indian companies continue to be highly leveraged and are thus under no position to borrow more and make fresh investments. The result is that one of the main channels by which money is borrowed and invested domestically is clogged for the moment. That makes foreign investment an attractive option, and job-generating FDI is preferred over asset purchases as a mode of foreign inflows.

From that perspective, the announcement made on 20 June was almost right on time. Today, India is among the top ten FDI destinations. In 2015, for example, India had an inward FDI stock of a cumulative $282 billion, according to the United Nations Conference on Trade and Development (UNCTAD). In the same year, Hong Kong’s figure was 5.6 times greater than that of India. Mexico, Brazil, China and Singapore pulled in higher numbers as well. There is no doubt that in recent years, India has seen consistently higher FDI inflows–$56.5 billion in 2015-16 compared with $36 billion in 2013-14, by Government claims. But if higher inflows are to materialise, then a combination of greater liberalisation and clarity on definitions and interpretations is called for.

Then there is the issue of timing. In recent years, Indians have become accustomed to headlines that scream about the billions flowing into e-commerce companies. For example, Flipkart managed to get about $3 billion over the years and Amazon’s India investment is expected to touch $5 billion soon. These big numbers were looked upon with much satisfaction by policymakers and those seeking investment. It was natural, to an extent, to expect money and interest to flow into this ‘sunrise’ sector, but this was often at the cost of others where the potential for growth and employment is much higher. “In a sense, we were lulled into complacency on the FDI front due to the huge inflows in e-commerce. That has slowed down now and so these funds were drying up. In that scenario, the new measures will help,” a market participant tells Open. “The more we open up, the better it is.”

FOREIGN INVESTMENT, HOWEVER, does not enter a country on its own just because its government has made an enabling declaration. There are several other issues involved. For example, there are sector specific matters. Take the case of pharmaceuticals, where the policy now is that of 100 per cent FDI under the automatic route in case of greenfield projects— basically where the foreign investor sets up shop, lock stock and barrel—and 74 per cent approval in brownfield projects, under which the investor can end up wholly owning an existing Indian company. “This is one sector where maximum action is expected,” says Devendra Pant, chief economist, India Ratings. But will money start gushing in? One clue can be found in the Government’s pharmaceutical pricing policies. Ordinarily, the National Pharmaceutical Pricing Authority (NPPA) takes a call on many such pricing issues through what are called Drugs Price Control Orders (DPCOs). But in recent years, many drug pricing decisions have been subject to populist pressure. Any pharmaceutical company that invests huge sums of money in research and development to create new drugs that are better and more efficient will always worry about price controls affecting its commercial future. So merely liberalising the FDI regime will not help.

Another example is that of FDI in defence. Of all the new decisions, this was perhaps the biggest one. From a cap of 49 per cent equity investment in an Indian company under the automatic route, the new policy is now of 100 per cent FDI in the defence sector. Earlier, the condition for allowing investment beyond 49 per cent was a gain in access to ‘modern and state-of-art’ technology. Now, ‘state-of-art’ has been dropped. But will this work? While the FDI cap has now been liberalised—even if one ignores the somewhat unclear ‘modern’ versus ‘state-of-art’ distinction—that may not be enough for foreign Original Equipment Manufacturers (OEMs) to rush to Indian shores. For one, India’s defence procurement policies have historically displayed sluggishness. Often procuring a major weapon system—a fighter aircraft or a howitzer—can take up to a decade. Take the case of the Medium Multi-Role Combat Aircraft plan, under which the ageing fleet of Mig-21’s, the backbone of the Indian Air Force, were supposed to be replaced. The original Request For Information or RFI— the start of the acquisition process—was issued in 2001. Now, 15 years later, India is nowhere close to closing the tender for the badly needed fighter aircraft. Any plan to start manufacturing a piece of defence hardware is a costly affair. Often, setting up the plant and starting production can take many years, adding to the risk faced by an OEM. These manufacturers are not about to start manufacturing anytime soon.

The case of investing in Indian defence companies is similar. “They have just started. Existing companies don’t have a very big order book,” says Pant. Thus any foreign defence manufacturer will take time to take such decisions.

India is moving in the right direction on liberalising its foreign investment regime. This is an ongoing process in which governments have moved in an incremental fashion

So is the new policy not workable? Not at all. Data on the cumulative and yearly FDI inflows show that the policy is working.

“What needs to be kept in mind is that it is not that yesterday the policy was announced and today the money will start flowing in,” adds Pant, “These things take time.” Often, there is a gap between relaxation of a cap in a sector and the first deal being signed. Insurance is a good example. There was quite a long one between permitting FDI in the insurance sector—a contentious decision that was politically opposed by a number of parties and individuals—and the first joint venture agreement between an Indian company and a foreign insurer.

“There are two or three factors to keep in mind,” says Pant, “One, it takes anywhere from six months to a year for the inflows to begin. Two, money inflows never exactly match the level that has been approved. Typically they may be 30-40 per cent of what has been approved. Three, investors are always careful about corporate governance issues and they look at this aspect of an Indian company they are interested in very carefully before they invest.”

What is clear is that India is moving in the right direction when it comes to liberalising its FDI regime. This is an ongoing process in which governments have moved in an incremental fashion instead of opening the floodgates to foreign investment. Many sectors where FDI has been permitted (such as insurance) have been politically sensitive, and many others where deliberation is on (such as multi-brand retail) have millions of Indians involved in them. Exposing them to large-scale foreign investment may be destabilising. While there is consensus on opening up the Indian economy to greater foreign participation, what is often subject to debate are the individual sectors and the quantum of investment. But in good Indian fashion, these, too, will be resolved in the fullness of time.