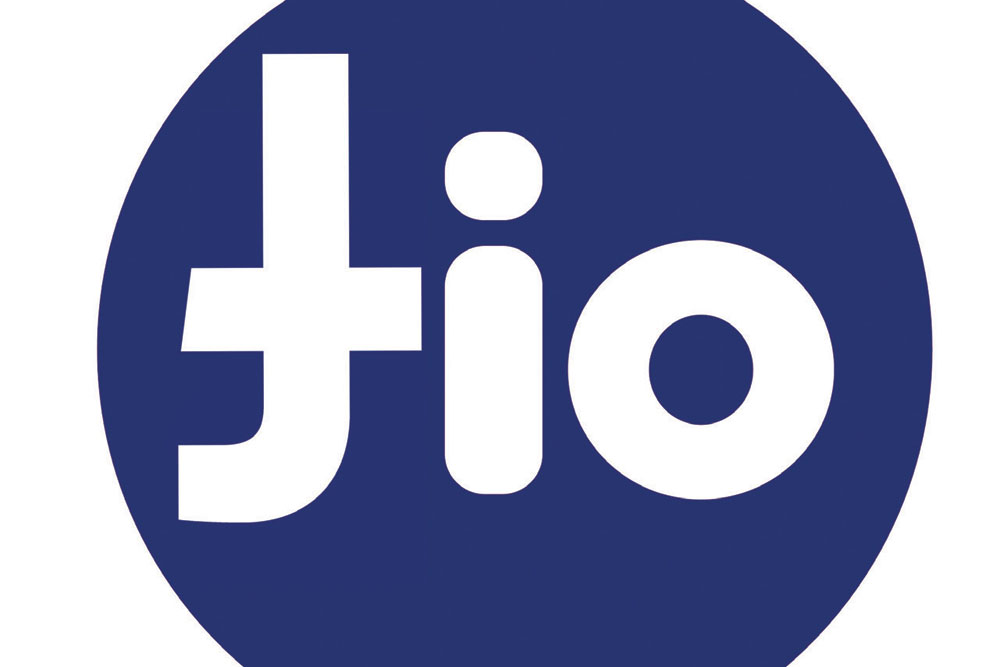 
DHIRUBHAI AMBANI STARTED with textiles but the big bet that propelled him to becoming the leader of Indian business was oil refining. As oil became the engine for globalisation, Reliance became a behemoth. But, like all commodities, oil came with an expiry date and that writing has been on the wall for more than a decade now. Is it then any puzzle that in a week when oil crashed to such an extent that no one even wanted it free because of the cost of storage, Reliance chairman Mukesh Ambani should announce a tie-up with Facebook in which the latter pumped in $5.7 billion (Rs 43,574 crore) into its telecom arm Jio? If the world was veering away from oil, Reliance would play even a larger role in the lives of Indians.

By the terms of the deal, Facebook is taking a minority stake in Jio Platforms, which will be the answer to all the numerous other companies—from PayTM to Amazon to TikTok—that are steadily swallowing ever-increasing slices of the Indian consumer and his wallet. This is mainly being routed through mobile phone networks, which, as it turns out, Ambani already has got first claim on. Jio, his venture into telecom, took its time with numerous delays, but once it arrived in 2016, free calls and unimaginably low data prices led it to decimating the competition and by 2020, it had become the top telecom player of India. The phone bill was, however, not going to be the route to the future of the company. Now that Jio had its own direct connection to about 400 million Indians, the next step was to make money from all the transactions they would and could do. But here they were against competitors with even deeper pockets, like Amazon and Alibaba, which has a big stake in PayTM. Jio’s tie-up with Facebook gives it both access to their captive social networking universe and also the kind of capital that only a handful of companies in the world have. Facebook gets a partner that gives it pole position in India, the market of the future outside the West, given that China keeps foreign social networking companies at arm’s length.

It is not just the crash in oil that makes the deal, or the announcement of it, so timely; there is also a fallout from the pandemic. The lockdown has exposed the faultlines of online deliveries, all of whom have struggled and failed to meet consumer demand. Instead, the ones who turned out to be most reliable in ensuring the population remained fed has been the corner grocery store or the kirana. A major ambition of Jio Platforms is going to be to organise this network and bring it online to homes in every nook and corner. And this it will do aided by WhatsApp, the most popular messaging service of the country that is owned by Facebook. As Reliance said in a press release: ‘Reliance Retail’s New Commerce platform, JioMart, is being built in partnership with millions of small merchants and kirana shops to empower them to better serve the needs of Indian consumers. The companies will work closely to ensure that consumers are able to access the nearest kiranas who can provide products and services to their homes by transacting seamlessly with JioMart using WhatsApp.’

Then there will be a slew of other services from music to movies to news to finance that both hope to capitalise on. Facebook, despite having products like Instagram and WhatsApp which are enormously popular in India, had been struggling to break the plateau. This deal is handy, a reason why they spent Rs 43,574 crore in a company without having any power on how it is run. But what it also gets is the enormous influence of Reliance on the Indian Government to make it easier for them to navigate regulatory hurdles, something it has been facing in numerous countries, including here. The teaming of two such giants will also lead to other alliances by the competition to meet the challenge. For India, reeling under the economic fallout of the pandemic, that can only mean good news for consumers and jobseekers.