The Lost Magic of an Ironic Brand

The rise and fall of Videocon 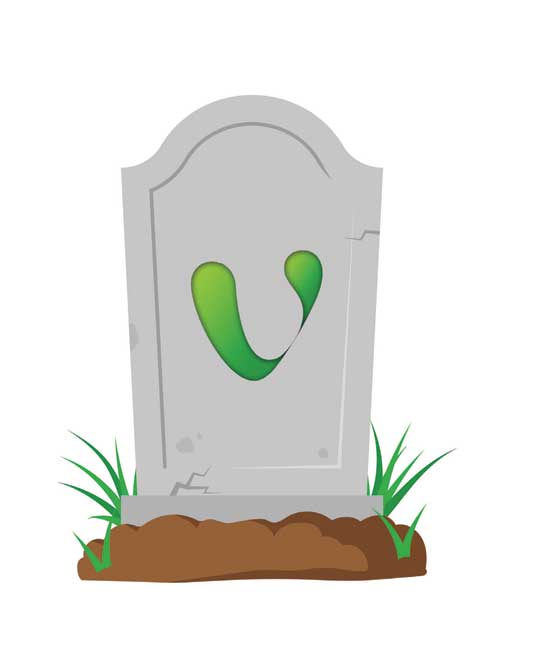 THERE AREN’T MANY brand names that have made me go ‘Huh, what?’ at first brush. Videocon was one of them. Colour was new on the Indian idiot box, imagery was all set to outplay reality, Apple hadn’t yet shrunk the screen to a handful—though it would shortly smash a Big Brotherly one in 1984—and with an archrival called Onida selling TV sets on the devilish promise of envy-arousing pride, ‘Videocon’ sounded suitably smart-alecky for the era, a subtle crack at optical obsessions.

Videocon did exceedingly well. It sprang upon the country with affordable colour TVs, showing India the wonders of achieving vast volumes in a fast-swelling market, which kept its per-unit costs low and gave it an edge over rivals. Success with this business model led it to cast around for other products awaiting a boom. By the end of the 1980s, Videocon was a household name to reckon with, though most of the credit for this was due to its washing machines, which baffled some brand analysts but made perfect market sense because its role here was nothing if not revolutionary. Its cheap rotary tubs had relieved urban homes of a daily drudgery, after all, even reaching farther afield to outmode wooden thwackers in villages and serve as lassi churners at roadside dhaabas. If it had to be spun, it had to be Videocon. Literally.

The brand proved to be quite the conjuror’s delight as it went on to make a go of ACs, fridges and other appliances without a blink. It was only after India opened its economy up to global companies in the early 1990s that doubts began to arise over its survival. Without much of an R&D base of its own, Videocon was scoffed at by analysts as an assembler of screw kits that wouldn’t get very far against innovators full of whizkids. Yet, it took only a few years to knock the snobbery out of those snobs with its street wisdom and customer loyalty. ‘Jo dikhtaa hai, woh biktaa hai’ was the winning mantra well into the next decade—‘what is seen is what sells’—and Videocon had had the foresight to burn itself into the audio-visual cortex of a mass market.

At the company’s helm was Venugopal Dhoot, an affable second-generation entrepreneur given to speaking of management as a motivational art. The rest, of course, was about financial resources. Given the funds, there was always money to be made elsewhere. Even out of thin air. What Videocon could no longer boast of, however, was the early-mover instinct of its early years. By the time it hopped onto airwaves for satellite TV services, for example, this arena already had the look of a grand bowl of frog stew, with internet apps on smartphones turning up the heat on direct-to-home dishes. As for Videocon’s tryst with other airwaves, it wasn’t just woefully late, it was a little too lateral for its own good.

What motivated Videocon to jump into telecom wasn’t clear, but it did, briefly, only to watch the 2G scam spike its plans after the Supreme Court cancelled a clutch of licences in 2012 and took away the airwave spectrum it had been allotted a few years earlier. Indignant, the company declared it would sue the Government for its losses, but even this couldn’t quell whispers swirling around Delhi in awe of how it had magically made a Mumbai-issued draft materialise in the capital within an hour or so of the 2G sale notification in January 2008.

Videocon may have quit the telecom market, but hasn’t been able to shake off suspicions over other deals that have trailed it since. The most glaring of these was Dhoot’s investment in a venture of the spouse of the chief of a bank that gave his business group a loan which wasn’t repaid.

If all that wasn’t enough, Videocon has just had its public optics jarred by a legal case. Back in 1995, the company had reportedly bought 3 million shares of Tirupati Ceramics for Rs 4 crore on the alleged agreement that the latter’s promoter would have the first right to buy them back if offloaded in a private deal. Some five years ago, the promoter claims to have paid Rs 90 lakh for that stake, but found that it had already been sold to somebody else. Directed by a court, the Delhi Police have charged Venugopal Dhoot with fraud. It was an internal slip-up, a company executive is reported to have said, but the police say it’s a Section 420 case of the IPC and Dhoot faces up to seven years in prison if found guilty.

Oversight or deceit? Either way, the irony of Videocon’s name has only grown starker. The only good news for the brand is that Indians at large are unlikely to notice. They have far bigger cons to worry about.