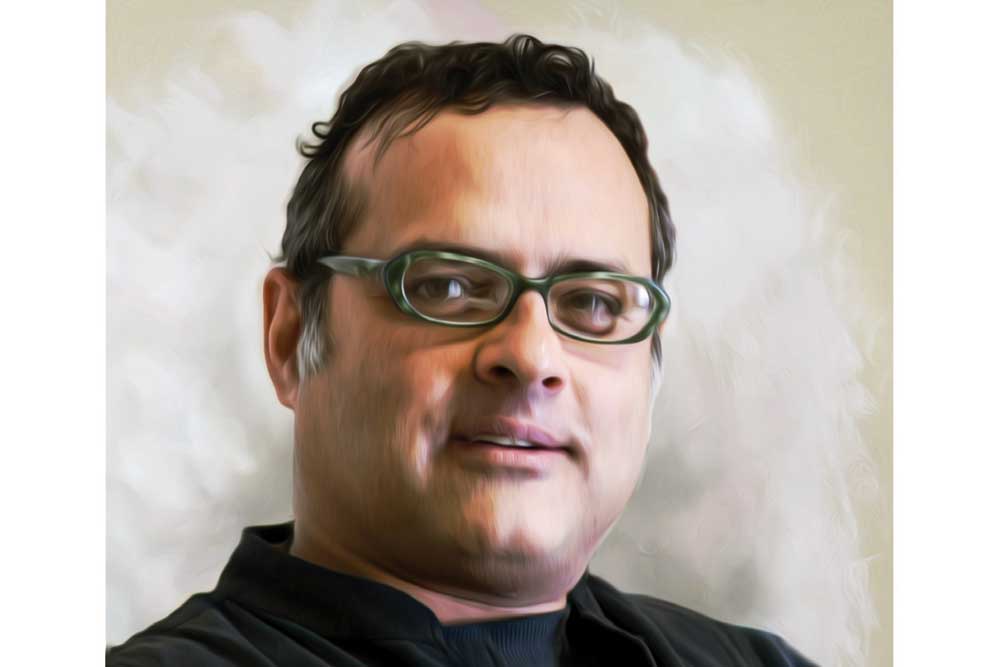 He is a die-hard Marxist intellectual and his body of work testifies that he is more interested in putting into action Lenin’s dictum of ‘concrete analysis of concrete situations’ than in merely saying so. This former George and Martha Kellner Chair in South Asian History and Professor of International Studies at Trinity College in Hartford, Connecticut, went to The Doon School, Pomona College and University of Chicago where he did his MA and PhD in history. He is now executive director of Tricontinental: Institute for Social Research. Prashad’s doctoral thesis was on the Valmiki community. His subjects of interest are varied: Indian communism, the Middle East, South Asians in the US, migration, colonialism, religion and so on. A critic of Mother Teresa and Israel, he was under attack in US academia but efforts to unseat him from his academic positions backfired. He writes indepth articles about Indian politics in select publications. And whether one agrees with him or not, one cannot deny that this well travelled and networked scholar is a force to reckon with among Leftists.