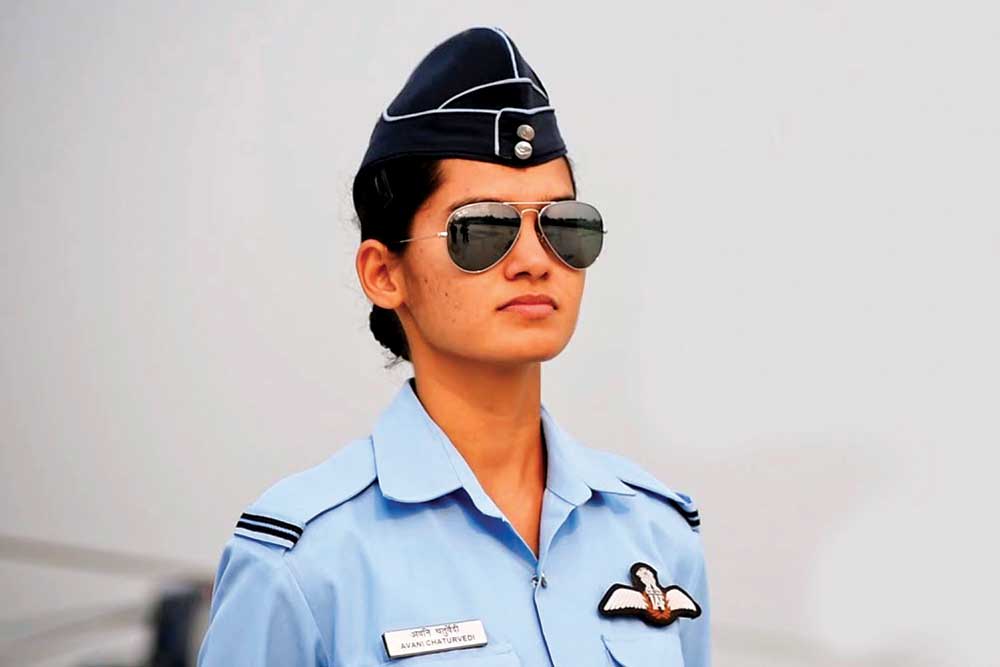 For long, women have found themselves denied combat roles in the Indian armed forces, but change is happening gradually. In the Indian Air Force, this is exemplified by Avani Chaturvedi who in March this year became the first woman to fly a fighter jet. In 2015, IAF had decided to open the position of fighter pilots to women, and a year later Chaturvedi was among India’s first three women to become flying officers. She comes from a small town in Madhya Pradesh where her father works in a state government job. Her brother being in the Army shaped her decision to join the defence forces. Chaturvedi’s was a 30-minute flight in a Mig-21 Bison in February, but it broke right through a glass ceiling in the air. 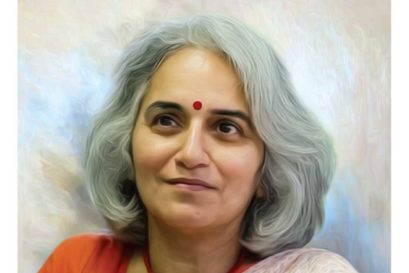