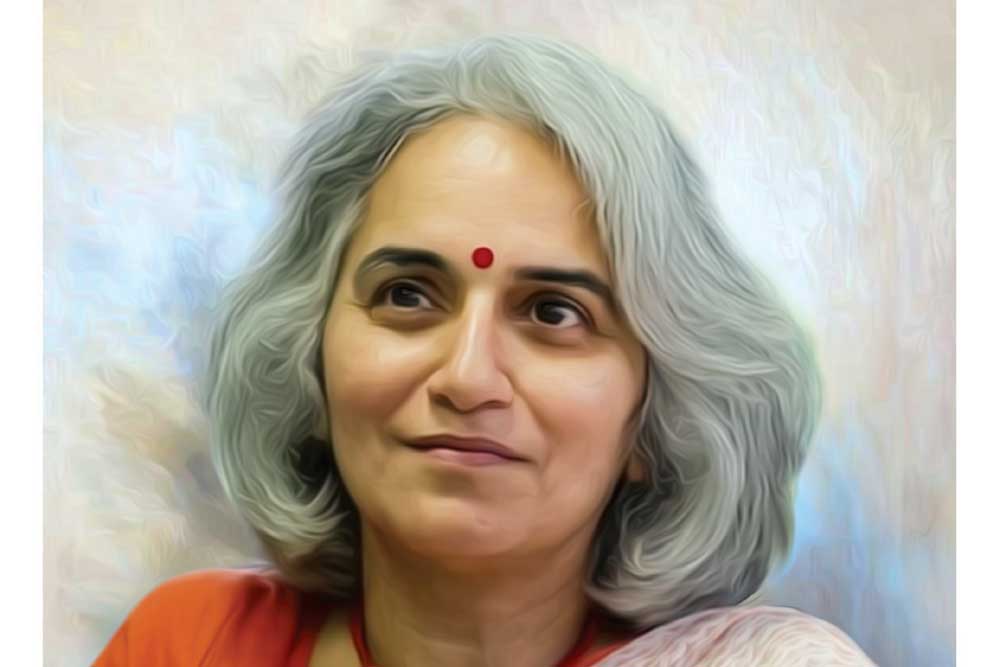 She is self-effacing about her achievements, but those who are familiar with her work know only too well her contribution to the understanding ancient Indian history. Her work on Emperor Ashoka is a testament to her scholarship and grasp of research methodology. The Ashoka University professor’s other notable books include The Decline and Fall of the Indus Valley Civilisation and Finding Forgotten Cities.


History needs to be taught in a way that it undercuts claims to the ‘naturalness’ of any single social system. Ancient India, for instance, reveals multiple lines of cultural development, a multi-hued tapestry of hunter gatherers, farming communities and city dwellers. This ought to excite us rather than the myth-making around Aryans and Dravidians

Her most recent, Monuments Matter, bemoans the neglect of our archaeological heritage and sparks a debate on the vandalism of old structures. An awardee of the John F Richards Prize, she often calls out politicians for their misappropriation of historical and mythological figures.