But his utility to the BJP is questionable 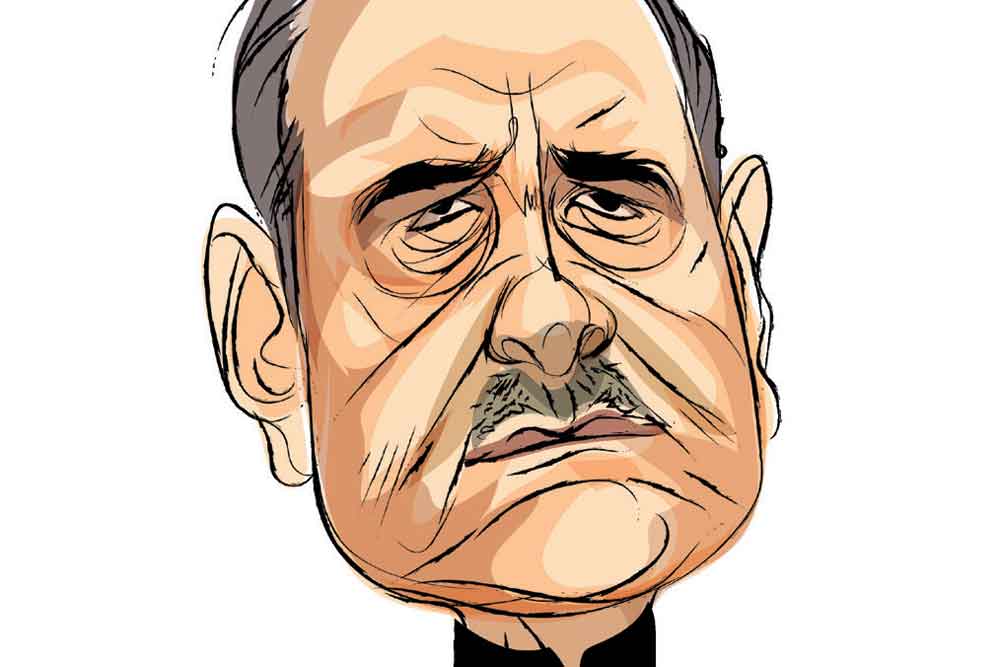 
A question doing the rounds in Parliament’s Central Hall is whether Nationalist Congress Party (NCP) leader Praful Patel will defect to the Bharatiya Janata Party (BJP). Will he split the party in doing so? Patel is an important national presence for NCP and is thought to be very close to its chief, Sharad Pawar. But he has been under the Enforcement Directorate scanner for a while, and is therefore vulnerable. Also, he is said not to be on good terms with Pawar’s daughter and possible successor, Supriya Sule. Some say Patel had earlier assured the BJP top brass of being able to get a number of MPs and MLAs along with him but that seems unlikely. He can join alone but he is not a mass leader, and his utility to BJP then becomes questionable.

The tenuous relationship between Bihar’s ruling Janata Dal (United) and BJP took another blow recently when BJP President JP Nadda visited Patna and at a public event said that all other parties will become irrelevant in the state and BJP will dominate. This didn’t go down well with JD(U) and senior leaders spoke out against it. But BJP says there is nothing wrong with it and Nadda, in his role, would naturally speak about the party’s growth. There was also a demonstration by the Left parties against Nadda, and they even managed to waylay his convoy. BJP thinks JD(U) might have had a hand in giving the protesters free rein. 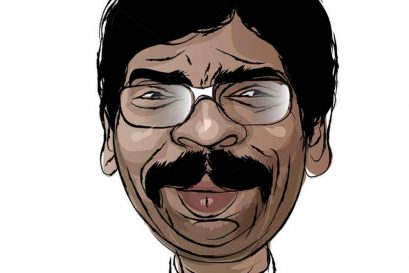 The arrest of three Jharkhand MLAs with a huge amount of unaccounted cash in their car by Kolkata Police is being seen as Trinamool chief and West Bengal Chief Minister Mamata Banerjee lending a helping hand to her counterpart in Jharkhand, Hemant Soren. The three from Congress, Soren’s ally, were said to be planning to defect to BJP and bring it to power in Jharkhand. On the other hand, if MLAs want to switch, there is really nothing to stop them anyway.

Parliament conducts workshops of its procedures for new entrants of all political parties but participation in a two-day one held recently was very low. Of 30 such MPs from BJP, only three participated. Of Aam Aadmi Party’s seven, there were only two. A notable exception to this phenomenon was newly nominated Rajya Sabha member and former athlete PT Usha who was seen avidly taking notes and asking questions.