The Temptations and Tantalisations of Politics

Politics today, as a genre in creativity, is as good as the original works in other realms of the human mind, be it fiction or philosophy 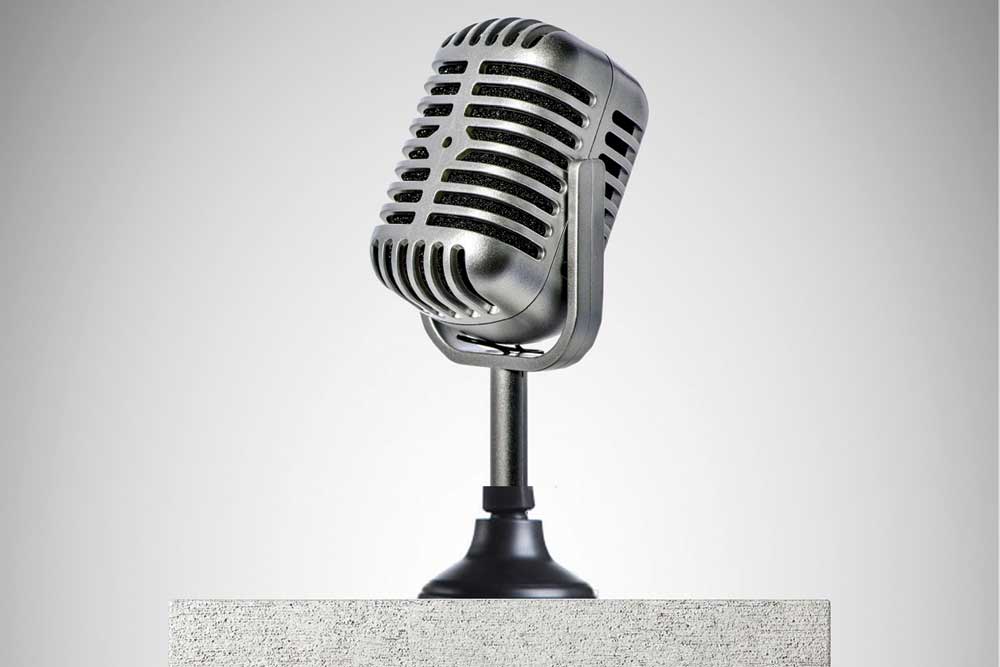 IT’S LIKE READING Dostoevsky on a bad summer day. There are so many tormented souls out there caught in a morality play. Its emotional intensity is only matched by the inevitability of the questions it raises about country, religion, power, and retribution. It’s big, shapeless, chaotic, and in the end, a rewarding experience of the imagination. But then, you’re not reading the Great Russian. You’re living in, dare I say, a creative phase of politics. Rich in ideas and arguments, intense in its interplay of passions, nuanced in its undertones of morality and ethics, and ambitious in its pursuit of freedom, politics today, as a genre in creativity, is as good as the original works in other realms of the human mind, be it fiction or philosophy.

A sign of the times could be the profusion of political titles in publishing. They are mostly built on the themes of populism, outsiderhood, globalisation and resentment. Hardly a week passes without a full-length review in the Books pages on yet another tome on a world gone astray, a world that’s being led to an incendiary denouement by revolutionaries and revisionists. The moment deserves such interventions because, by common intellectual consensus, in the evolution of post-World War II politics, we are at the next history-shifting stage after 1989, Europe’s annus mirabilis.

Then, the stage was an extension of literature: what was imagined in a controlled society sought freedom as the Lie unravelled. In the Russia once imagined by Gogol, and lately reclaimed by Solzhenitsyn, the sight of the last general secretary of the Soviet Union letting the empire crack and go away needed another prophet, another novelist. Elsewhere, in a vassal state, revolution earned an adjective as romantic as ‘velvet’, and in the vanguard of its freedom struggle were writers and singers. In the end, the philosopher would be king. It was a time when an idea that promised man an alternative more liberating than religion proved to be history’s biggest ghost story.

Today, it’s the idea of freedom, as it has always been, that propels politics. It’s a different cast. No figures larger than their historical size. No one is pretending to be the last arbiter of our destiny. And no one is talking in a language that would be taught to generation after generation. The disappearance of grandeur from the arena even prompted some pundits a while ago to wail over the death of politics. This moment in politics has an overwhelming sense of ordinariness about it. The new salvation theologians are all ordinary guys, tapping into the fears of people who have lost their balance in a world moving at a pace they cannot cope with. They can easily be categorised into types.

The old bipolarity of politics has ceased to work, for the Left and the Right have not only lost the social space, they have lost the argument to a new set of liberators for whom it is not ideology that matters but ideas that feed on resentment

‘Outsider’ has already become a worn-out word, and most totemic outsiders are today insiders. That’s what power does to usurpers. Still, the angry legions in affluent societies can still afford messiahs, and there’s no sign that the people are getting less angry. The outsider, the undisputed protagonist of the political drama, is born from the rotten remains of politics as usual. He is a rejoinder to the three big ‘E’s that cause resentment: Establishment, Entrenchment and Entitlement. Where career politicians embody the status quo, the outsider sells tomorrow, as revolutionaries had done before. There is a difference. In the earlier revolutionary texts, the past is a country without glory, and invariably a horror story. In contrast, the outsider romances nostalgia, the future is the past restored in glory. ‘Make America Great Again’ is the slogan that took Donald Trump to the White House, and it is a sentiment in which the longing for a golden yesterday strengthens the struggle for a fantastic tomorrow.

The outsider believes in cultural purity, and dreads cross- pollination. Revolutionaries of all ages strive for the idyllic. It is the comfort of the order, and the fear of the stranger. Trump wants to build a Wall to stop immigration; Brexiters prefer stricter control on ‘others’ who would dilute Englishness. The outsider as a nativist is only a nationalist with a greater sense of the community. It’s like the old clubber frowning upon the occasional stranger. The nation has returned to haunt the disenchanted in a globalised world, and a starker idea of the place concentrates the mind of the outsider who taps into the disenchantment.

Power for the outsider is a rebuttal as well as restoration. The ‘strongman’ is the natural progression of the outsider. Trump may be a bad-joke interval in American democracy, where the news from both sides of the political divide is as nauseating as the Trump family circus, with the Russian bear lurking in the backdrop. The show, however, doesn’t detract from the fact that Trump, in singular fashion, is redefining the most powerful office in the free world. It’s not traditions, or even ‘lessons from history’, that matter but the man who dares to defy them, the ruler who refuses to be restrained by office. Trump is not alone here, though he might be the crudest. Populists in power take style tips from the classical dictator, but they still play within the limits set by constitutions. As active, decisive leaders, they occupy a space vacated by weaklings. We even tolerate their transgressions because we don’t doubt their intentions. We share their ideals in spite of their crudity.

Their idea of freedom may send some pundits to the verge of a nervous breakdown, but, beyond their alarmism, there are still signs of humility. It is, all said, a popular resurgence, the sociology of which cannot be dismissed just because some of its apostles are madmen. In an unequal world the old bipolarity of politics has ceased to work, for the Left and the Right have not only lost the social space, they have lost the argument to a new set of liberators for whom it is not ideology that matters but ideas that feed on resentment. Masculine and manic, their politics has a tendency to undermine institutions. The cult of the redeemer-in-chief makes its own manifesto of self-righteousness and infallibility.

So, there is no harm in being cautious. Maybe Timothy Snyder’s little book of wisdom, On Tyranny: Twenty Lessons from the Twentieth Century, will be of help. As he says, ‘History does not repeat, but it does instruct.’ Drawing from the darkest passages of the last century, Nazi Germany being a fertile source, he tells us, with his characteristic elegance and forcefulness, that the past is a permanent reminder. In epigrammatic urgency, he asks: do not obey in advance, defend institutions, beware the one-party-state, be kind to our language, believe in truth, listen for dangerous words, be a patriot… The choice, he says, is not between the ‘politics of inevitability’ and the ‘politics of eternity’. The former is ‘like a coma’, the latter like ‘hypnosis’. He warns: ‘We stare at the spinning vortex of cyclical myth until we fall into a trance—and then we do something shocking at someone else’s orders.’ What lies in between is the truth of history, which ‘permits us to be responsible’. Coming as it does from the author of Black Earth: The Holocaust as History and Warning (reviewed in these pages), a certain amount of pessimism is understandable. As history choreographs a heady piece of politics, a responsible audience alone can separate truth from farce.