Why is it that there is no effort to retrieve the original Shivalinga? 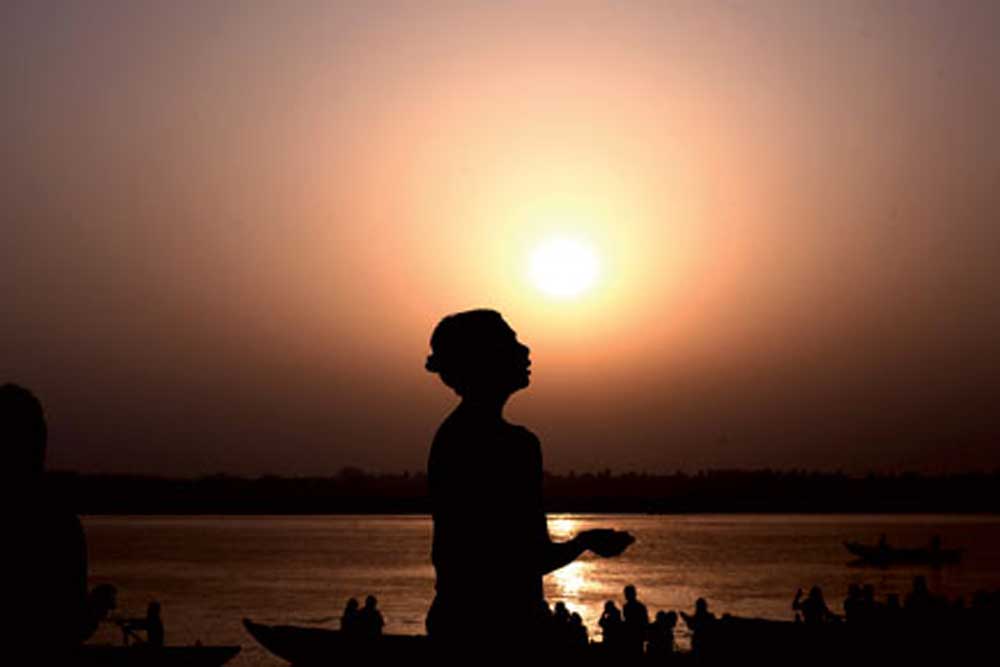 Hindus believe that divinity is everywhere. Then what is the relevance of a temple, being a place one goes to view Godhead? The Thanthrashasthra gives a very succinct answer. Take the case of an idol, made out of metal, wood, clay (called mrinmayam) or the highly complex compound called Kadusharkara (like the idol in the allegedly richest Shri Padmanabha Swamy temple). First the idol is physically fashioned in prescribed ways. Then a lot of pujas are done to it, which increases the potency of the vigraha (idol), which is established in a specified place. The area around is called the temple.

There are strict contracts in Sanskrit between the idol (to guarantee blessings to the devotees specifically and the world at large), the priests or the guardians of the shrine (that a certain prescribed set of aesthetic and esoteric things like incantations, sanctified food as bhog and lamps, silk, fragrance, jewellery and flowers are offered to the deity), and the devotees (to ensure that the contract is enforced and to see that there are no lapses in the method of worship).

The longer time the idol receives this kind of worship, the more powerful it becomes. The Vishnu idol (wrongly attributed to be that of Krishna) at Guruvayoor is one that has been worshipped for aeons by parents of Vishnu, through various births. This idol was rescued from the marauding waters that drowned Krishna’s marvellous city of Dwarka. The planet guru (Jupiter) and vayu (the wind god ) consecrated in Kerala.

The sanctum sanctorum of the famous Kashi Vishwanath temple is fairly compact. The temple is always crowded. There are many security barriers along the narrow roads that lead to the Temple. Cows, dogs, flower sellers, beggars, shop keepers, promising to take care of footwear, saints and devotees make it a bewildering walk to see Shiva.

The dawn aarati at 4 am is spectacular. The sky matches the fabled blue throat of Neelkantha, one of the many names of Shiva. Not all the shops are open then, mercifully reducing the various platters of puja items thrust into unsuspecting devout hands! It is an ostensible sin to refuse an offering for Shiva.

Just behind the temple there is a phalanx of soldiers bearing heavy armaments. They patrol the place as if this were a border area, well into an enemy landmass. They guard the scaffolded structure behind, which looms ominously above. Sure there are signs of a super-imposed building there. There is the Hindu architecture below with an Islamic one on top of it.

But what is really interesting is that any of the innumerable pandaas will tell you that the original Shivalinga of Kashi has been thrown into a well there that has been sealed and that the Shivalinga is still there. By the side of it there is an enterprising priest who for Rs 300 will do a special puja to the immersed Shivalinga. Give him Rs 500 and he will outshout the prayers in the Varanasi sanctum sanctorum. He will also liberally sprinkle you with water from the Gyaan Vyaapi or well of knowledge, while hopefully trying to wheedle extra cash from you.

Shiva himself, one of the most powerful gods of the Hindu trinity, rose to prominence only later in the recorded mythology. Every religion and deity have their good and bad times, much like Their devotees. It is terrible when any group forces their will on any other group. But righting historical wrongs always runs the risk of creating yet another present-day mistake.

Why is it that there is no effort to retrieve the original Shivalinga from where it has been sunk? Sure, Shiva loves water on His head, but He may not like being submerged. Remember, the longer the Idol receives worship, the more potent it becomes.

If this basic tenet of Hinduism is invalid, every temple-goer is just playing with dolls, rather than engaging with the divinity. It is time that those who clamour for “rebuilding” Kashi temple, introspect whether the submerged Shiva idol is more important than real estate, outrage, pride and of course, politics.