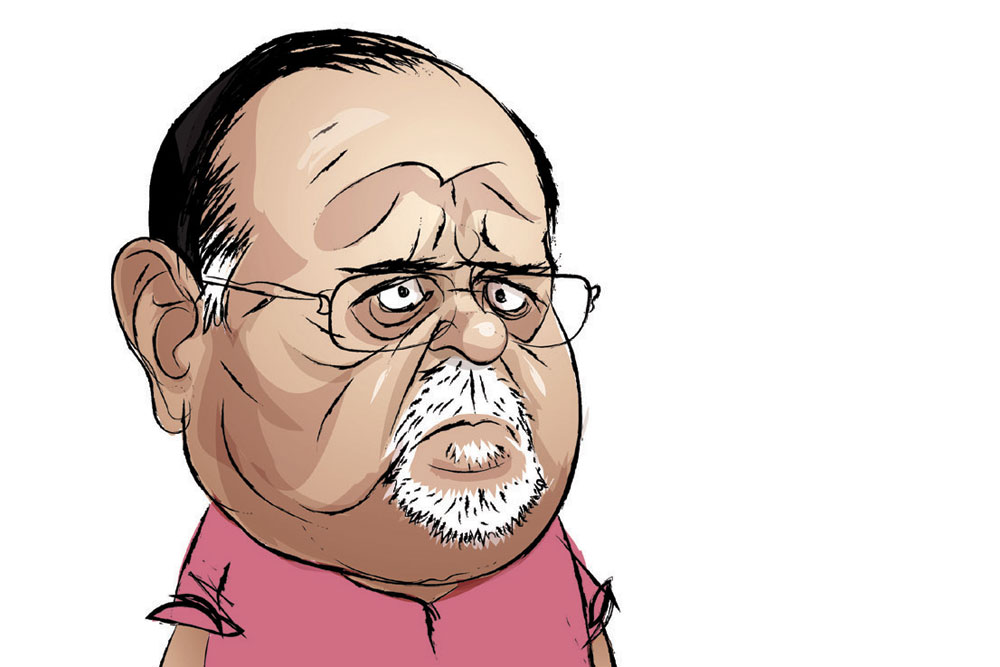 
For the 2024 General Election, Trinamool Congress might go it alone. Trinamool’s leader and West Bengal Chief Minister Mamata Banerjee is said to have already informed Congress that they will not have an alliance against the Bharatiya Janata Party (BJP). One reason is Congress being very vocal about the corruption case involving former Trinamool minister Partha Chatterjee. Banerjee feels she had supported Sonia and Rahul Gandhi when the Centre had gone after them, but there was no reciprocal move when Trinamool was in trouble. Also, the party feels there will not be any grand alliance of the opposition against BJP before 2024. Thus, it is better not to have a seat-sharing agreement. Instead, after the election, should regional parties do well, they could work on an alliance.

Gujarat Chief Minister Bhupendra Patel has suddenly swung into action now that elections are near. Following complaints against two ministers, he removed both and sent out a message that non-performers would be dropped. Congress is in a bad shape in the state but there is still the threat of the Aam Aadmi Party. Also, there is anti-incumbency now that BJP has been in power for so long and, since 2014, without Narendra Modi. The discontent of the Patel community has been contained by the appointment of Bhupendra Patel. So, BJP now wants to highlight performance.

G23, the ‘club’ of dissident Congress leaders, has once again become active with the resignation of Anand Sharma as chairman of the steering committee for the Himachal Pradesh election. Another senior leader, Ghulam Nabi Azad, is also holding almost daily briefings for the media. Many expect him to float a new party before the Kashmir election. He is miffed at not being given a Rajya Sabha ticket. Priyanka Gandhi was said to be in favour of it, but the party felt Azad was going to leave anyway. So, why waste a seat?

In many states, Congress is facing the threat of splitting. Even one as small as Goa saw the party break up while in Gujarat, Assam, Bihar and Karnataka, there are defections. Jharkhand, with 17 MLAs, might see 12 revolting soon. But the Gandhis are missing in action. Sonia Gandhi went abroad for a health check-up. Priyanka and Rahul are not getting involved either. Senior party leaders are wondering what would happen to Congress if things went on this way for much longer.