‘Declinology’ is a favourite Bengali pastime 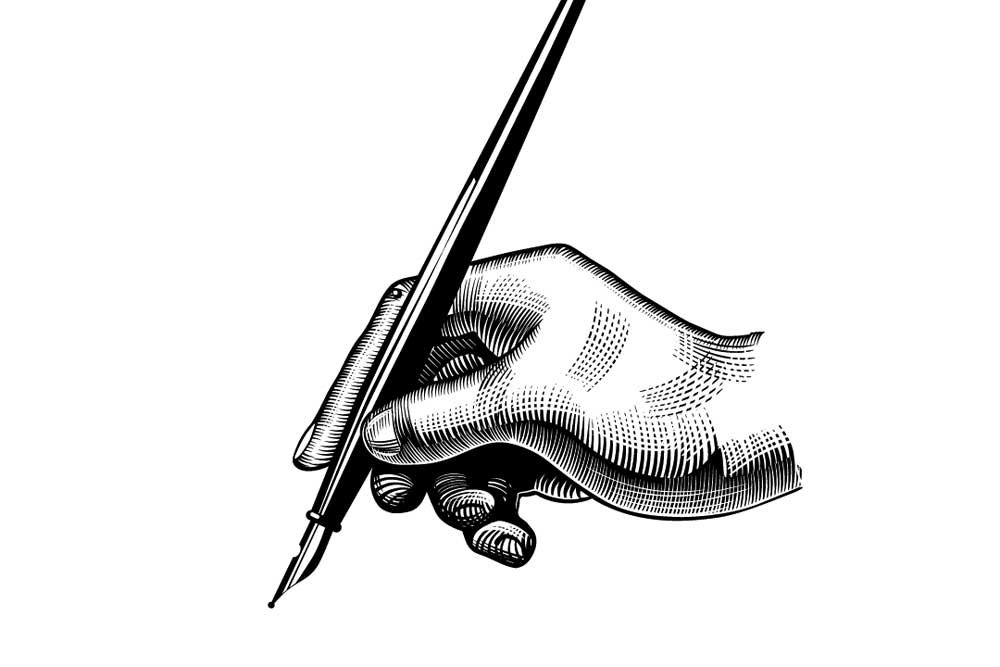 AFTER MY MOTHER died in 1992, the frequency of my visits to Kolkata—or Calcutta, as I instinctively call it—diminished progressively. Caught up in the hurly-burly of the profession, there was little cause to visit the city of my birth and childhood. There was always an annual visit, not least to sample the delights of the family cook who guarded my mother’s recipes fiercely. But it was apparent that Cal was slowly but surely receding from the family’s must-do list.

Four years ago, I regained possession of a house in south Kolkata. The house, built by my grandfather in 1932 was approaching dilapidation. The roof leaked, the roots of a dreaded banyan tree were visible at various points and the balconies overlooking the street had been turned into bathrooms. It looked a typical neglected building awaiting demolition and redevelopment.

My wife and I instantly fell in love with the decaying pile. We loved the dust-covered and grimy mosaic floor tiles and imagined what the house must have looked like in its original shape. Disregarding the advice of many of my Delhi friends who thought we were nuts, we embarked on a project of restoration.

The exercise took us nearly two years, nearly 15 trips to Kolkata and a horrible budget overrun. Yet, the end result was a ‘period’ home with mod cons and the satisfaction that we had somehow preserved a small slice of a Calcutta that, alas, is fast disappearing. I have re-connected to Kolkata, predictably via the past.

MY MOTHER’S FAMILY was huge. She was the fifth of my grandparents’ seven children. Since they all lived in Kolkata, I had the company of most of my 12 cousins and my twin sisters. I experienced the closest thing to a joint family.

Last week, five of the cousins and spouses met for a drink at the CC&FC. It was a jolly occasion and it was wonderful that we had retained our links.

At the same time there was an undercurrent of sadness. As we discussed what our respective children were up to, it became painfully obvious that the next generation wouldn’t be making their lives in Kolkata. They are likely to be scattered all over India, if not the globe. They will go where there are opportunities. And Kolkata, alas, has precious few. It is a city where the young are buying one-way tickets.

‘Declinology’ is a favourite Bengali pastime—at least for those who acknowledge that the past looks more appetising than the present and future. Who killed this place that was once the Second City of the Empire?

The answers vary according to political inclinations. On my part, I attribute it to a Commie mindset that was centred on cussedness, insolence and envy—attributes that placed victimhood over a desire for self-improvement.

It is curious that this mentality is visible only in the home state. The moment a Bong leaves Bengal, he becomes a part of aspirational India and without losing his Bengaliness.

AFTER READING A bunch of morning papers—there are far too many for comfort—I invariably bring out the iPad to download a copy of the Daily Telegraph, my morning ‘fix’ from London. Others may spend quality time on the weighty Financial Times or even the New York Times, but I prefer the Telegraph.

The reasons for my addiction to a newspaper my leftie friends decry as the ‘Torygraph’ have little to do with politics—although its Right orientation is a sweetener. There are two pages, in particular, I really look forward to reading.

The first is the letters page. It is the celebration of English (or, rather, British) eccentricity and sense of humour that makes the Telegraph’s letters page so delightfully appealing. On 27 September, for example, there is one Clive Morris from Disley, Cheshire, commenting on an earlier letter ‘that after the Battle of Hastings, it took the English 300 years to regain control of their country. This would mean that the Scots beat the Normans, not the English, at Bannockburn (1314). I doubt that many Scots would accept this…’

Next I turn to the Obituaries page. On 28 September, it had the life story of The Rev Ian Grahan-Orlebar, a churchman best remembered for his stint as Rector of the Bedfordshire rural parishes from 1970 to 1992. He apparently visited parishioners on his horse named Sabbatical and kept a wonderful garden that he threw open to the public. He, predictably, ‘never married’—a euphemism for something entirely different.

The Obituaries page celebrates the lives of the not-so-famous and those whose contributions are known only to a few. It is a chronicle of the distinguished, not necessarily the famous— the men and women who are the backbone of a nation.

It is a shame we have no platforms to remember such people in India.

(This is Swapan Dasgupta’s first of a fortnightly column)