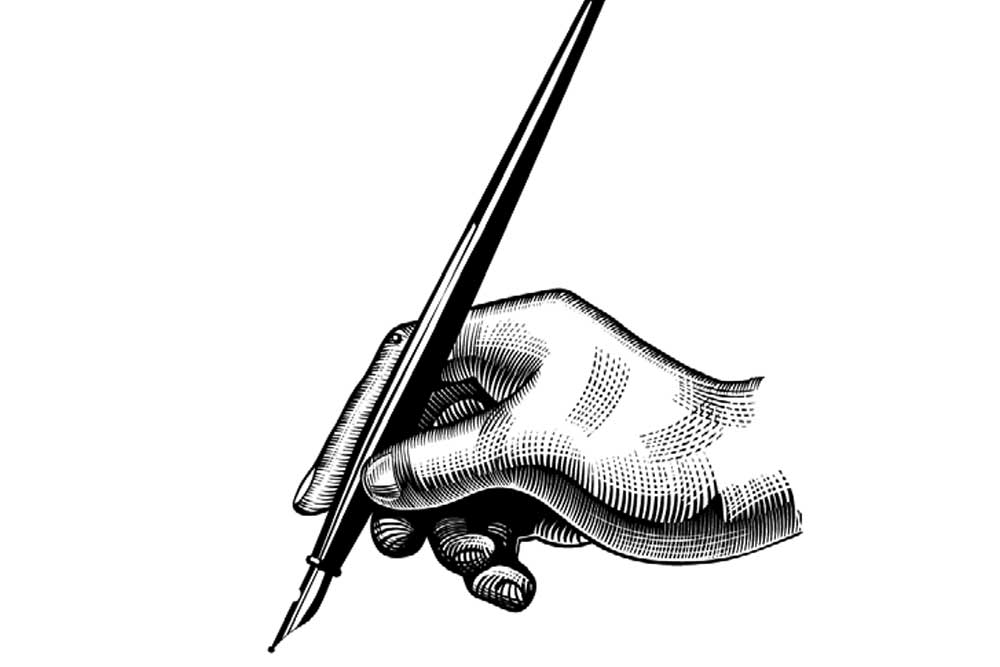 ON MAY 25th, Prime Minister Narendra Modi travelled to Shantiniketan to host Bangladeshi Prime Minister Sheikh Hasina. The ostensible occasion was the inauguration of a new Banga Bhavan that will involve scholars from Bangladesh in the academic pursuits of Vishwa Bharati University, founded by Rabindranath Tagore as a centre of ‘alternative’ education.

What I found interesting about this visit was neither the fact that Modi shared the dais with West Bengal Chief Minister Mamata Banerjee nor that a sub-text of the occasion was to soften the state government’s opposition to the Teesta water-sharing pact that Hasina desperately wants, that New Delhi is agreeable to, but which needs Mamata’s endorsement too. Symbolic diplomatic occasions are frequent and many of them don’t yield the necessary results—although I hope this one does.

Modi’s speech as Acharya of Vishwa Bharati was a trifle unorthodox. He departed from convention by not delivering a homily on either Tagore’s legacy or his Government’s approach to education. Speaking without notes, he made a characteristic Modi speech that, while touching on the Tagore legacy, also delved into the initiatives of the Government in other areas. It wasn’t exactly an election speech, but it wasn’t quite the ponderous convocation speech that Indians have become accustomed to. What is more interesting is that the assembled group of ‘ordinary’ people—which included both students and ordinary people of Bolpur and neighbouring areas— responded to the speech with the by- now familiar chants of ‘Modi, Modi.’

No doubt this chanting distracted from the stylised solemnity of similar occasions at Vishwa Bharati, but they were revealing on two counts. First, the boisterousness of the crowd drove home the undeniable fact that today’s Vishwa Bharati is no longer a centre of ‘alternative’ education but yet another Indian university. This development predated Modi’s appointment as Acharya by decades and the sloganeering merely drove home the point. Secondly, in the tense post-panchayat election scenario of West Bengal, the spirited endorsement of Modi was aimed at signalling to Mamata that the Prime Minister enjoys a popularity that is autonomous from the BJP’s local influence. Observers of politics may find this significant, more so if the General Election of 2019 becomes a near referendum on Modi.

The response of the Bengali intellectual establishment to Modi’s presence in Shantiniketan was also quite noteworthy. For the past four years or so, particularly after Mamata chose to inject a distinctly regional sub-text to her unequivocal opposition to Modi and the BJP, the demonisation and even vilification of the Prime Minister has been most pronounced in the regional media. The state’s biggest publishing house, the ABP Group, which exercises a phenomenal hold on the Bengali intellectual establishment, has been visceral in its hatred of Modi. If the Bengali and English newspapers published by the ABP Group are any guide, Modi is a philistine, a Hindu obscurantist, a dictator and an inept administrator. He is given no quarter.

In the context of the Shantiniketan function, it was made out that Modi had defiled the solemnity of the occasion and that his speech was singularly inappropriate. A host of Bengali intellectuals were flaunted to support this imagery of Modi, the Gujarati philistine seen as unworthy of being Acharya of an institution founded by the great Gurudev. Those familiar with the dissenting ways of Bengal’s intellectuals would have noted that the tag of being a semi- educated bumpkin, unfamiliar with the refined ways of the Bhadralok, was also attached to Mahatma Gandhi.

Actually, Bengal is perhaps the only state where a special pride of place is accorded to a category called ‘intellectuals.’ It was the Left that began the process of using them as a human shield and this tradition was continued by Mamata who successfully turned them against the Reds during the Singur and Nandigram protests. The BJP, now the second party in the state, is trying to do the same. Unfortunately, its success in mobilising pedigreed intellectuals has been modest. My friend Ram Guha has, after all, decreed that there are no right-wing intellectuals in India.