For warmer ties with Australia and open minds on period cinema 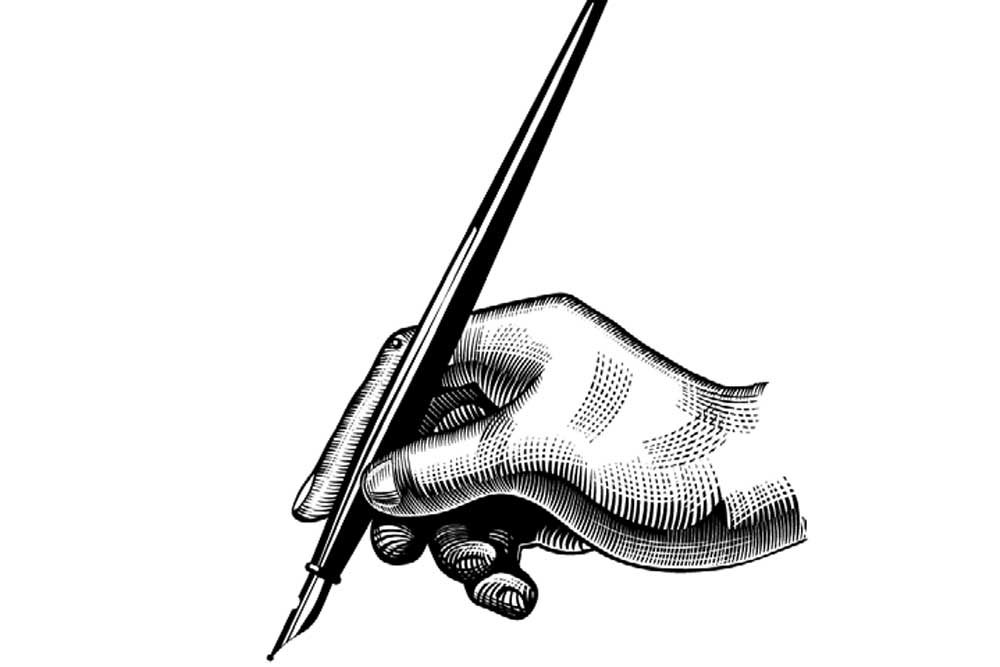 LAST WEEK, I attended the third session of the Australia-India Leadership Dialogue, an annual event that alternates between sittings in India and Australia. Last year, it was hosted by Australians in Melbourne and culminated in a wonderful dinner at the iconic Melbourne Cricket Ground. The Australian Prime Minister Malcolm Turnbull dropped in briefly during a session break and chatted with the Indian visitors. It was quite clear that Australia attached a great deal of significance to its emerging relationship with India. And they took great care to show it.

This year, the Australians sent a big delegation to the Dialogue in Delhi. Most of them were familiar faces and there was a significant representation of university heads. Education is one of Australia’s big income generators and it has overtaken the United Kingdom as the second-most favoured (after the US) destination for Indian students. Many of those students stay back in Australia and find lucrative work. There are now some 700,000 people of Indian origin in Australia and the Indian connection has acquired a domestic political context. This is a big change from the 1960s and 1970s when its White Australia policy meant that only some Anglo- Indians migrated to that country.

Australia, with its wide-open spaces and greenery, is quintessentially a happy country. You can detect it from the cheerful, happy faces of those you meet. There was a time when the popular perception of Australia was that of a boring Britain but with much better weather. My father went on a trade delegation in 1968 that visited Australia and he came back with a similar impression.

Today’s Australia is visibly different. The new wave of Asian migration and a very large number of Chinese students have made cities such as Melbourne and Sydney extremely vibrant and ‘happening’ . The food, in particular, is excellent and the Australian version of MasterChef has enhanced the country’s soft power, not least in India. I must also say that the Australian Embassy has also been energetic in promoting this new version of Australia and connecting to India in ways beyond cricket. Of course, this is not to undermine the importance of cricket as a common link. I was bemused when, some five years ago, I read a research paper that argued that cricket—with its Anglo-Saxon inheritance—was an impediment to forging better links with Asian countries. That is carrying multiculturalism to absurd extremes and the fact that Aussies love their cricket and speak English are advantages when it comes to connecting with India.

Australia has gone out of its way to build bridges with India. Some of the reasons are economic and some are strategic. India, for example, is not perceived as a threat, unlike the overbearing China. The tragedy is that these overtures aren’t fully reciprocated. On paper, India has done everything right. But there is a stiffness and bureaucratic formality about India’s responses that the warmth seems very one-sided. By being among the only prime ministers to visit Australia, Narendra Modi did inject a large measure of warmth. But much more needs to be done and not merely because there is now a significant Indian diaspora there. I hope the newly-appointed head of the Indian Council of Cultural Relations effects some imaginative cultural diplomacy— something that also showcases the vibrancy of contemporary India.

THE SILLY CONTROVERSY over Padmaavat is never ending and gets more ridiculous despite the Supreme Court ruling. Whatever the outcome, it is clear that Indian film- makers aren’t likely to make films with historical themes in a hurry.

In the UK, the new film Darkest Hour, centred on Winston Churchill, has been getting a lot of popular traction. There are reports of audiences cheering and clapping in cinema halls.

The revival of a Churchill cult is welcome for the self-esteem of Britain. However, historians have rightly complained that the very ‘human’ Churchill depicted in the film bears little resemblance to the crotchety, irascible bulldog who epitomised the British defiance of Hitler in 1940. The film apparently has Churchill travelling on the tube from St James to Westminster and talking to a Black Londoner.

Apart from the fact that Churchill probably never saw the inside of a tube, he probably wouldn’t have deemed it worth his while to talk to a Black man. Churchill personified imperial arrogance and elitism but he was also a product of his times. Trying to refashion him in the context of multicultural London is noble, but it’s not history. But so what? Darkest Hour is probably a wonderful film. Which is all that matters.