The legacy of Swami Vivekananda and the decline of Allahabad University 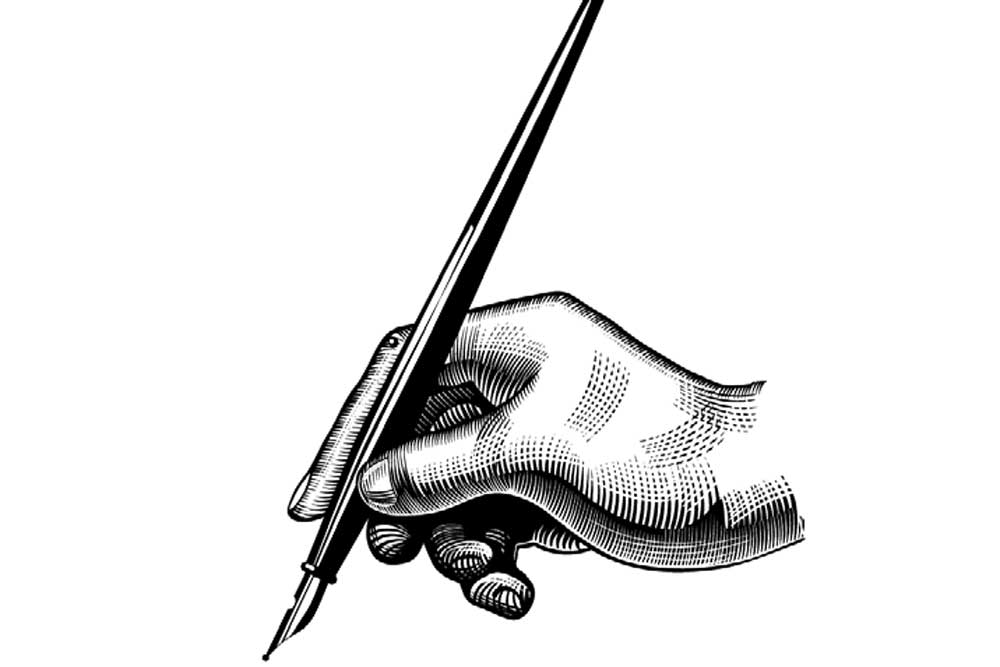 ONCE UPON a time, all political parties in Bengal used to swear by—or at least pay lip service to— Swami Vivekananda. Initially the Communists were a little wary of this ‘Hindoo monk’ and somewhat hostile to the Ramakrishna Mission, but soon they acknowledged ground realities and attempted to project Vivekananda as an instinctive socialist. In any case, like with Subhas Chandra Bose, they refrained from questioning his iconic status in the Bengali imagination.

The 125th anniversary of Vivekananda’s Chicago address should have been an occasion for Mamata Banerjee to go to town, not least to disabuse the growing perception that she has become hostile to Hindu sentiments in Bengal. Very strangely, she did not plan any grand celebrations. Instead, she chose Narendra Modi’s speech on the occasion to make a big issue of the UGC circular to telecast the event at schools and colleges. Her supporters justified the ban on the telecast in state government institutions on the grounds of federalism. On social media, her supporters questioned the right of ‘outsiders’ to lecture Bengalis on their own Swamiji.

I spent September 11th in Kolkata speaking at two different commemorative events. The first was at Vivekananda’s birthplace in North Calcutta, opposite the famous Chacha’s Restaurant. The second was in Baruipur, once a village and now a suburb of Kolkata. Along the way I detected saffron flags with Vivekananda’s picture and many young men sporting T-shirts proclaiming they were proud Hindus. Many of the events all over Bengal were organised at the behest of the RSS and involved local non-political notables for whom the Ramakrishna- Vivekananda inheritance is a part of their Bengali identity.

I may be guilty of over-interpretation, but the singular absence of the ruling Trinamool Congress from these celebrations may have been noticed and linked to the growing whispers about Mamata’s discernible pro-Muslim tilt. It didn’t help matters for practitioners of hard secularism that next morning a leading English- language paper of the city attacked Modi’s Vigyan Bhavan speech for what it did not contain. In particular, it berated the Prime Minister for not mentioning the murder of journalist Gauri Lankesh in Bengaluru.

However much Gauri’s murder is condemnable and unjustified, its significance isn’t on par with Vivekananda’s Chicago address, an event that contributed immeasurably to revitalising Hindu self-confidence. Modi’s critics, it would seem, will attack him for just about anything.

LAST WEEK I was also in Allahabad to deliver the Foundation Day lecture at GB Pant Insitute, now affiliated to Allahabad University. It was a visit I eagerly awaited since it would help me gauge the state of education in an important part of the country. Allahabad in particular enjoyed a formidable reputation as the education hub of the Ganga belt. It hosted the High Court and a university that compared itself to the ones in the three presidencies. During my student days, we looked forward to debaters from the AN Jha Hostel who gave stiff competition to the teams from St Stephen’s, Hindu College and St Xavier’s, Calcutta.

Of course, like other elite institutions, Allahabad was always a nursery for the upper echelons of the bureaucracy. Some of us with non-IAS aspirations used to sneer at this quest for the civil services, but the pressure of the competitive exams ensured a certain high standard of education. And, as students of history, we always had admiration for the Allahabad historians who were pillars of the nationalist tradition.

Judging by what the teachers had to say, Allahabad is in terminal decline. Its role as a training ground for aspiring bureaucrats is intact, but most of those who take competitive exams don’t succeed. As a result, the University is overwhelmed by a sense of frustration and is over-burdened by the presence of student netas who use Allahabad as a springboard for a political career.

The decline of the University is also attributed to the migration of the traditional elites. Most seem to have shifted base to Delhi and Mumbai and maintain their sprawling Civil Lines houses as a refuge for ageing relatives. There is a new elite—mainly successful businessmen with political connections and a sprinkling of the rural rich. Unfortunately, they have not yet struck roots or acquired a sense of proprietorship of the city. To add to the woes, the catchment area for students has shrunk to eastern UP and Awadh.

Can our policy planners envisage a new role for universities such as Allahabad that possess a tradition, have the infrastructure, but lack a contemporary sense of purpose?