Speculative moves before 2019, Chandan Mitra's exit from BJP and the deja vu of Minto Bridge 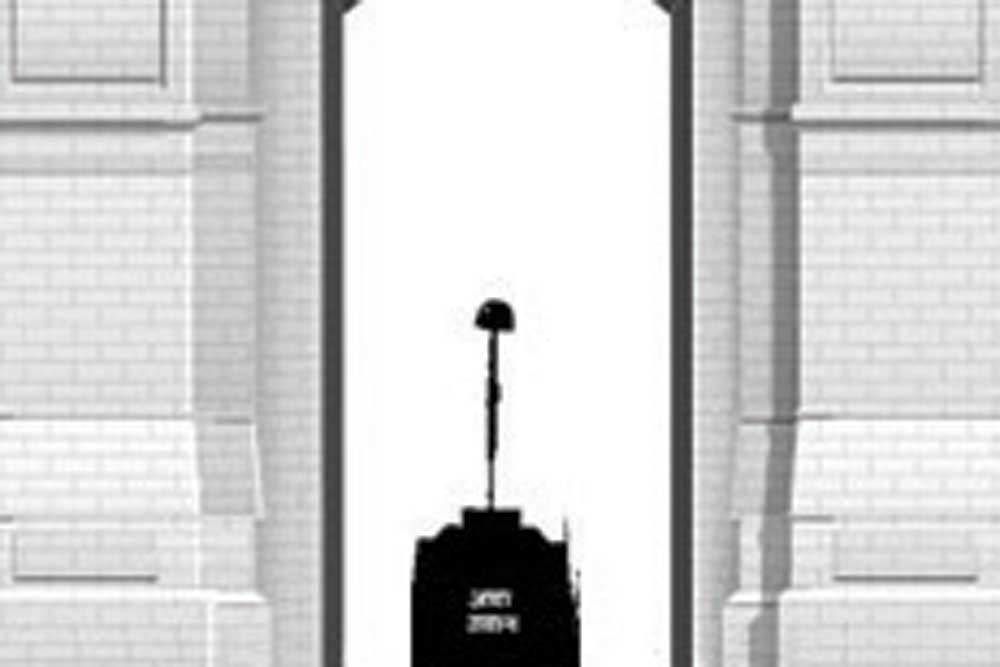 ANOTHER PARLIAMENTARY election is beginning to loom large over Lutyens’ Delhi. Normally well behaved allies, after enjoying the fruits of power for four years, have started searching for greener pastures outside the BJP tent. The disgruntled now feel emboldened to speak up openly, while the freelancers, who had gravitated towards the ruling party espying an opportunity for personal advancement, distance themselves from it, picking on stray incidents to strike an independent—even a defiantly anti-BJP—posture. Both politicians and members of the Fourth Estate, integral to any democratic system, are prone to change colour on election eve, ideological and personal loyalties be damned.

As for the capital’s fixers, well, after virtually going underground at the advent of Modi in 2014, they can be seen once again at five-star, members-only watering holes. And the Page Three swish set, which owed its wealth to its proximity to the movers and shakers in the original ruling establishment, is coming out of its self-imposed hibernation to re-energise old networks of influence- peddlers and power-brokers. Which suggests they reckon a good chance of Modi not returning in 2019.

Indeed, one of the things these fixers debate most animatedly is the likely outcome of the next poll. There is unanimity on the BJP not getting a majority on its own. After this is settled, quite a few will be happy if the party emerges as the single largest in the Lok Sabha. Which allows them to pin their hope on anyone-but-Modi. They don’t see a problem working with any other BJP leader. Their ire is against Modi, who, they scream in unison, was so ruthless he shut them out of their dhandha.

Modi had made it so hard for some commission agents that a number of them relocated to London and Dubai. The outcome of the 2019 General Election will determine whether they return to New Delhi—to broker more deals and resume with renewed gusto their loot of the Indian taxpayer’s money. After the hostile environment of the last four years, they now hope the Indian voter will relieve their misery. ‘Anyone but Modi’ is their mantra.

Why, even a section of the media seems to be changing colour. Some of the TV anchors are beginning to sing a new tune, cultivating new sets of panellists for nightly shouting matches, giving more space to anti-Modi news and views. Barring a few brave ones who, come what may, stay true to their beliefs, the capital-based media crowd generally flows with the current.

That would explain a viciousness creeping into the columns of freelancers who till recently were unabashed cheerleaders of Modi. The times are a-changing. But to strike a note of caution for turncoats, here is some advice: Don’t be in a hurry to expose your opportunism; Modi will come back, most likely, albeit with reduced numbers.

I MUST SAY I was surprised by news that Chandan Mitra, the owner-editor of The Pioneer daily, is leaving the BJP. Unless Chandan has had his fill being a full-time politician, and now wants to devote undivided attention to growing his newspaper and allied business, there can be no reason for him to be unhappy. After all, he was a member of the Rajya Sabha for two six-year terms, was also in charge of the party for Odisha and later for West Bengal. He also contested the last Lok Sabha polls. I don’t recall anyone else with a lateral entry to the party being blessed thus. Why, then, is he leaving the BJP? Of course, I don’t see Chandan joining any other party. Because he is not your typical politician. I would like to trust that his quitting the BJP has to do with him wanting to devote full-time to nursing his newspaper business to good financial health.

A PHOTOGRAPH OF A bus fully submerged, bar six inches of its top, under Delhi’s famous Minto Bridge appeared in the city’s dailies the other day. Which reminded me of the time when I first became a cub reporter back in the early 70s. Since then, a lot of things have changed, but DTC buses going underwater at that very spot every monsoon remain a constant. A waterlogged Minto Bridge, abutting Connaught Place, is an apt metaphor for uncaring governments at all levels—local, state and Central.