What an attack on an actor says about Kerala 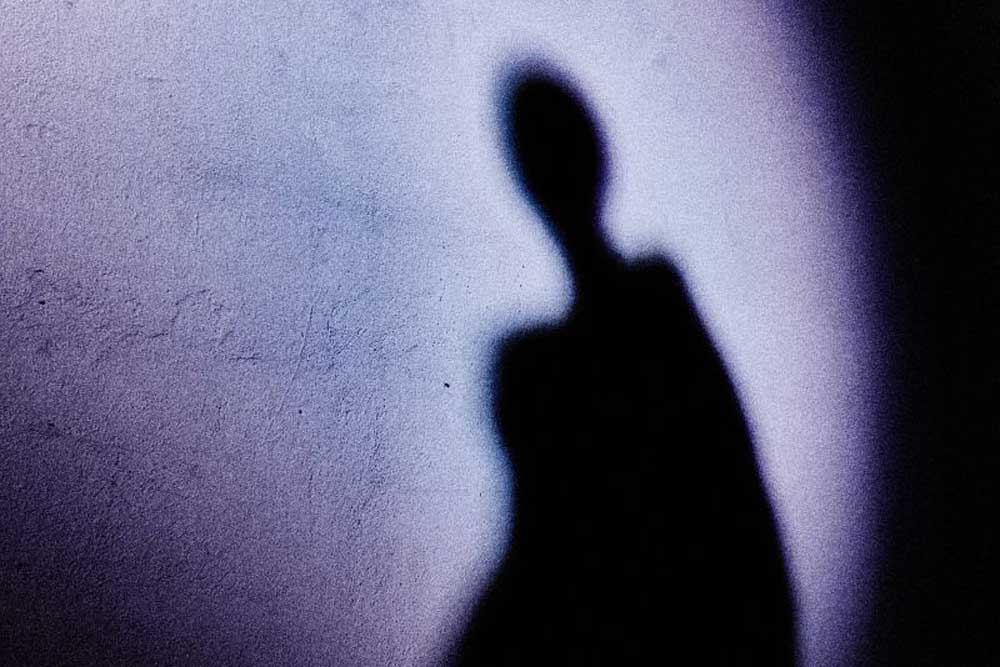 KERALA IS RIGHT now dealing with a sensational and strange criminal case. It is not as serious as some of the crimes it has seen in recent times. Like when in 2011 a one-handed man raped and threw a girl off a train killing her. Or in 2016, another girl, a law student, was found dead in a mutilated condition. In the present case, an A-list film actress who was returning from work was waylaid by a group of men and her photos taken in a state of undress. Whether there was sexual assault is unclear, though in the beginning it was taken for granted. Some newspapers in their online editions even reported that there was rape, and, perhaps because of that, the crime took another dimension.

A number of questions remain unanswered. The man behind it had been a driver of many film personalities. He was an intimate in the film world, acquainted with a number of those in the field. He also had a criminal record. Initially, the attack was suspected to be revenge for her having got him fired, but that theory has been overtaken by the planning with which it was done. What was then the motive? If the attackers were commissioned to do it, then by whom? That they dropped the actress near a director’s home is something not in keeping with sexual predators. There are even reports that they told the actress that they were commissioned to abduct/attack her and wanted her cooperation. It was assumed that shame would make her not go to the police, and here the calculation went wrong.

There are a number of conspiracy theories floating around. One of them says that a leading male actor is behind it because when he was going through a divorce, this actress supported the wife. Another theory says that this actor and the actress fell out over a business deal. Yet another says that this attack was done by the male actor’s enemies to frame him. It is also being said that the actress was about to get married and this was done by her enemies in the film world to break up the alliance.

The one thing that is common to all these theories is that the end object is achieved through the humiliation of a woman. Such a mindset is not at all unusual for a state enlightened and liberal in many ways but which seems flummoxed on coming to terms with the modern woman. The same mentality that a khap panchayat in Haryana uses to punish a woman by ordering her rape is evident in Kerala in speculating on the motive for the attack on the actress. The literacy and social well-being that Kerala touts has done much for gender equality on paper but little for gender sensitivity. This is also evident in other film stars—her peers—taking almost a day before coming out in public support of the actress and demanding stringent action against the culprits. They obviously waited to test whether the waters were safe.