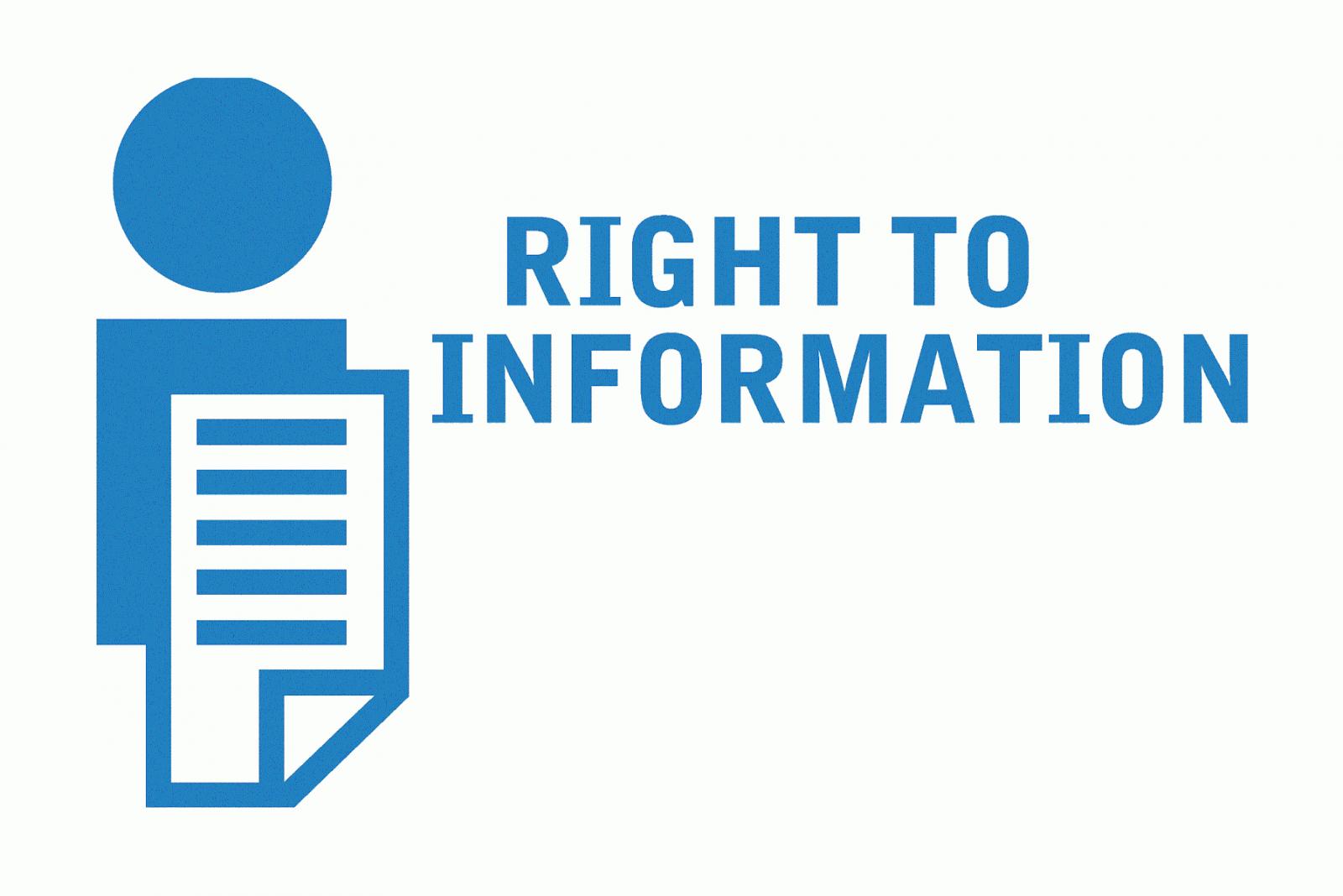 
POLITICIANS ARE USUALLY not fond of transparency because, at its core, the profession is about discreet negotiations—whether with constituents, donors, patrons and, for those down in the integrity scale, venal elements that increase their shot at power. It doesn’t look good when the details of such transactions are revealed. And, should voters elect them, it is once again a series of give and take to further interests, which sometimes align with the country’s and often don’t.

In mature democracies, however, leaders in power realised that transparency is useful because absence of information is worse—they too come under its black hole, hostage to the handful of people supplying them information. But if the information pipeline feeding the public is healthy, they also get an accurate picture of what is going on. To look at information as a threat is like shooting oneself in the foot while trying to win a race and that is what the Government is doing by amending the Right to Information Act.

The objective is clearly controlling state and Central information commissioners, who force authorities to give information denied to RTI applicants. This is done in the amendment by taking over the reins of their appointment, tenure and salary. Placing pliant bureaucrats in positions is how politics takes control of the executive. And that is how it was envisaged in the Constitution except in areas like the judiciary and Election Commission where institutional independence is critical. Information commissioners were also envisaged in that category—as judges in the domain of information. In an article on the legal website Livelaw, two former Central Information Commissioners, M Sridhar Acharyulu and Yashovardhan Azad, explained how the amendment would affect the institution: ‘The need of the hour is to strengthen the RTI regime by posting bold, upright and competent Commissioners who uphold the dignity and power of the Institution. Reducing their status, salary and tenure would be a retrograde step amounting to creation of an RTI ministry under the Government. The Bill therefore may kill the RTI Act itself.’

A reason the Indian bureaucracy dislikes the RTI is that fake activists use the information for blackmail. That is actually a good argument for the RTI. If there is nothing to hide, there would be no material for blackmail. And any information that a blackmailer can get is also available for the public. One of the defences the BJP has put out for the amendment is that already a lot of information has been proactively made available on Government websites showing good intention and also making RTI redundant. But the Government does not get to choose what it wants the public to know except in matters like military secrets. In everything else, encouraging access to information has only one consequence: better governance. India has a long history of institutions being destroyed for political convenience. It would be a pity if RTI became one more on that list.