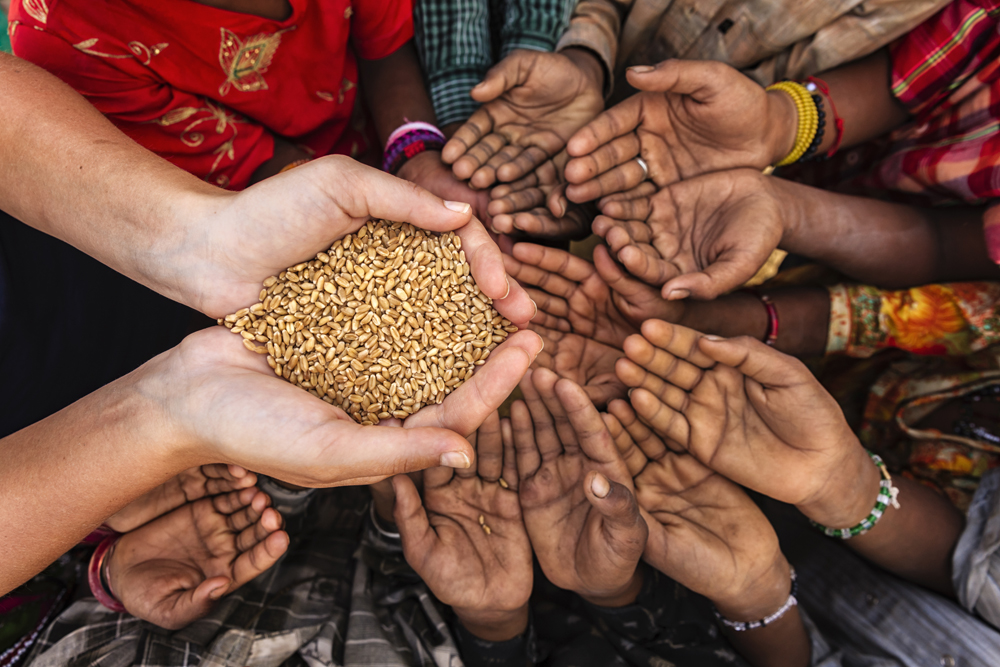 IMAGINE IF THE Government tomorrow passes a law that says every Indian man who earns a salary should pay 2 per cent to charity and, to prod him along, gives as an incentive an income-tax deduction on it. Most people wouldn’t mind that. It is only inculcating good behaviour. And then after a few years, the Government tweaks the law and says that anyone not paying the 2 per cent will be put into jail. This is a different mindset altogether, of kings who think they own their subjects.
What someone does with his money after paying taxes is none of the Government’s business. And yet all of us would have to pay up because the Government, when it wants to, is a bigger extortionist than any Dawood Ibrahim or Arun Gawli. It holds the monopoly to violence. To tell the Government that you don’t believe in the idea of charity—a legitimate point of view—won’t cut it. It can bring in any law because it can enforce it. You have a recourse in the judiciary but, unlike say a Dawood who gets sent to jail for extortion, the government does not get punished. Its only punishment is the reversal of the bad law. No bad consequences follow if it makes absurd demands on its people. And that is a licence to keep testing the waters as to how much it can extort.

Modern democracy is predicated on the faith that governments will be sensible and just. It will not be greedy because it cannot make a profit. But it does make a profit in terms of the votes it gets from the money it extorts and then squanders in bloating itself and in handouts. The law that makes corporate social responsibility (CSR) mandatory was the Government encroaching on territory it had no right to be in. And now the present plan to imprison corporate executives who don’t spend the CSR money is just the Government at its extortionate best. It is a whimsical nonsensical escapist idea of politicians who claim to want to change the DNA of India but have no courage to tax even phenomenally wealthy farmers because that will cost votes. Business and the salaried middle class are the easiest to milk and so the financial assaults on them are relentless in the face of the Government’s cluelessness in jumpstarting the economy. Without growth there is no money for development and that is a political risk. Thus, absurdities like making CSR non-compliance a crime.

If the country needs social uplift, it is squarely the Government’s responsibility. The people who should be held responsible for not doing it are government officers and political administrators. They tax the same businesses which are now being asked to do their job too. And not just corporate tax, the Government also taxes those who are employed in these businesses. It taxes the dividend they give shareholders. It taxes the shareholders after they get the dividend. It taxes you to keep the country clean and when it doesn’t become clean, asks you to clean it. This is Maximum Government, Minimum Governance, Maximum Taxation.

Evolution Of the Role