On the firecracker ban in Delhi this Diwali 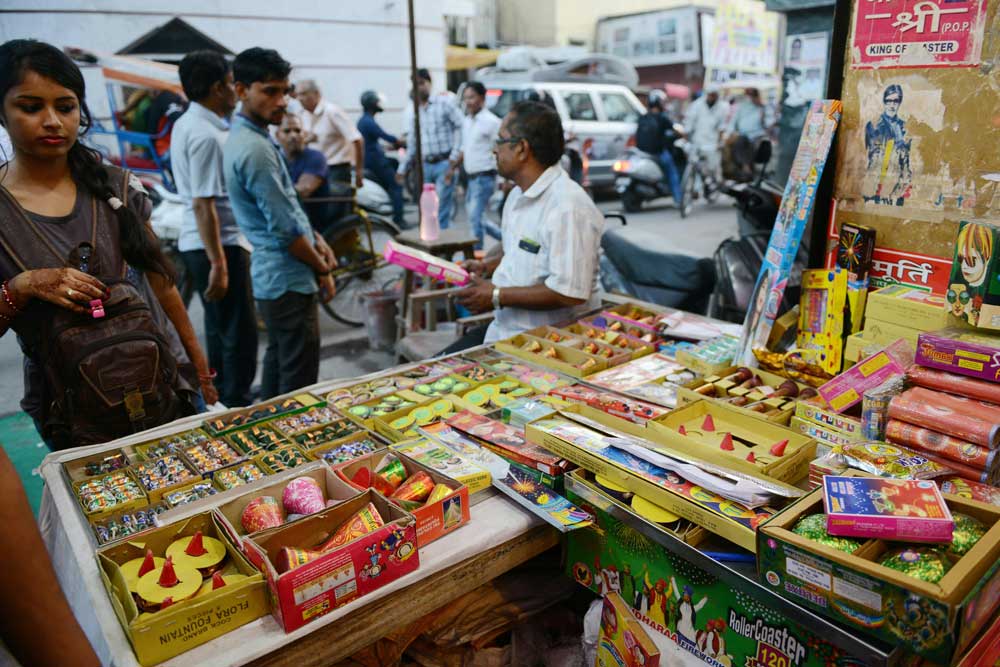 THE SUPREME COURT ban on sale of firecrackers in Delhi for Diwali is a little out of the ordinary. The order states that it is to test whether such a ban will help reduce pollution, which effectively makes the capital a laboratory for an experiment run by the court. A drop in pollution might confirm the hypothesis, but might still not be a solution by a far shot. What if, say, pollution remains stagnant for some days in Diwali, and then its levels keep rising without any firecrackers being lit? As the winter progresses, if past history is indicator of future performance, then by December, it will go so high that the annual panic will return.

Many causes contribute to air pollution and that is no reason to not pick on one. It is, however, common sense that you address whatever the biggest cause is, and Diwali firecrackers are definitely not it. It is also reasonable to begin the ban where it is most needed. Delhi might be bad, but there are places far worse polluted like Chandrapur district in Maharashtra. If the value of all Indian lives is the same, then Chandrapur should be the first laboratory.

There is another element in the debate. If we accept that the objective is good health and Diwali is the arena in which this end is being played out, then it might be an equally good idea to ban sugar too during the festival. Every sweet someone eats is as harmful as the air he breathes. While we are at it, the ban could begin with a category of sugars which is even worse: those mixed with carbohydrate. Both a jalebi and a rasgolla contribute to diabetes and heart ailments, but the former is more dangerous because it has flour, a refined carbohydrate, while the latter has dairy. Carbohydrates enter the bloodstream and turn to glucose, a sugar. When you eat a jalebi ,you are unknowingly getting a double dose, spiking your insulin even if you are a non diabetic and setting a chain reaction that over the years eventually makes you fat and dead.

The Supreme Court does not even need to test this on the population of Delhi to know whether it will work. There are numerous studies that show this. Sugar contributes to not just lifestyle diseases but even ailments like cancer. And refined carbohydrates are now increasingly taking the place of fat as the leading cause of heart diseases. Just this August, the journal Lancet published a paper that compared fat and carb intake with heart disease and death in 18 countries from five continents. It found that ‘High carbohydrate intake was associated with higher risk of total mortality, whereas total fat and individual types of fat were related to lower total mortality.’

But a ban on carbohydrate-based sweets in Diwali will probably not happen. People are still allowed to smoke cigarettes that are legally on sale even though we know that it causes cancer. Some subjects, like pollution in Delhi, however become fodder for urgent action because the decibels over it is so ratcheted up that everyone, from the apex court to Arvind Kejriwal, feels compelled to act. But, like the odd-even scheme, the solution soon ends up becoming another problem.