And Sanjay Leela Bhansali, the victim of it 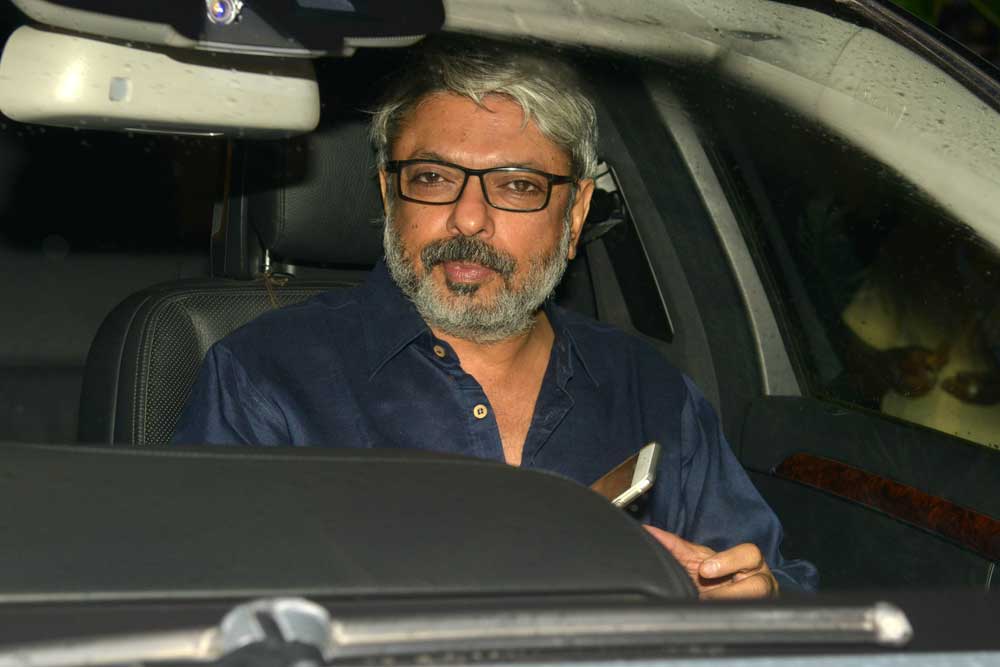 How many forces in the universe have to come together before a filmmaker who is shooting a movie gets assaulted? There must be a small time politician searching for fame and with the ability to round up a smalltime mob; there must be a bigtime politician, preferably of the ruling party, giving him the go ahead; there must be an issue which is evidently ridiculous but finds resonance because it is loosely related to some fundamental prejudice in the human brain. In the case of Sanjay Leela Bhansali there is also the absence of any sense or need of history among Indians.

Bhansali is telling of the story of Rani Padmini in his movie titled Padmavati. If you go by his Bajirao Mastani, he is not the kind of filmmaker to bring shades of darkness into mythical heroes, he just applies a gold sheen to them. That makes the movie visually rich but silly. Padmavati will follow the same formula because it is good commerce. The material that he is using for Padmavati is myth, a concoction of a medieval writer imagining a queen centuries before his time.

The actors who play the roles of the conqueror Alauddin Khilji and Padmini—Ranveer Singh and Deepika Padukone—are real life lovers and it is the cunning of the Indian politician that believes, correctly, it would be easy to extrapolate that as a disinformation tool. They can do this because we have little obligation to facts as arrived at through a due process, which is what modern history and science are. It is often said by obscurantist nationalists that this is a western way of looking at knowledge but what is the alternative? In fact, the accusation of ‘westernisation’ is an excuse to forcibly foist fables to meet political ends. This is what is at play every time someone says that there used to be aeroplanes in India 5000 years ago in a civilization in which real monkeys built a real bridge to fight a man with ten heads. Bhansali finds himself the sad victim of this willful abandonment of reason in the Indian mind. Because if Rani Padmini is not real then how much pride can one feel over a bedtime story first heard through a grandfather’s tongue?

Not a single man in ancient India sat down to write an account of their times as honest documentation for the future. Instead you have cooked up histories of kings that inevitably lead to a god and just about nothing about ordinary people. We get more information about India from Greek historians. It is a wilful blindness because the truth was subservient to other things, like social order through a caste system where also history as myth was used to keep populations in check. It doesn’t matter whether Padmavati, as Deepika Padukone tweeted, has no distortion of history. It might be neither history nor a distortion. But in the realm of myth, everything is true.