Under Modi, India has turned the corner 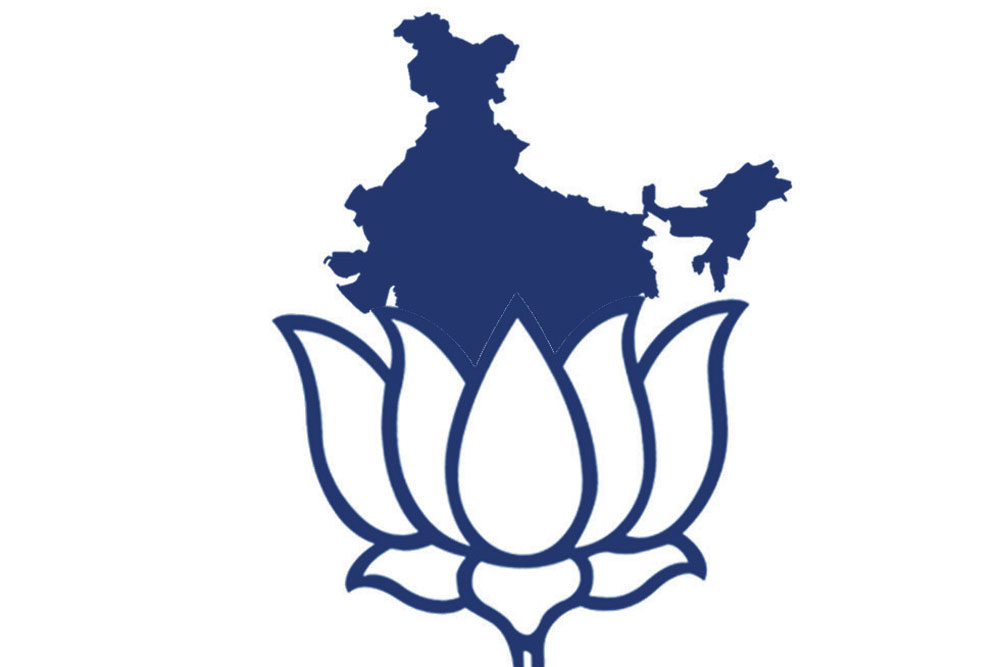 
IT SOMETIMES SEEMS astonishing that when Narendra Modi, then chief min­ister of Gujarat, was anointed by the Bharatiya Janata Party (BJP) as its prime ministerial candidate towards the end of 2013, there were quiet celebrations in the ranks of the Congress leader­ship. Although dogged by corruption scandals and accused of running a totally dysfunctional government, the beleaguered United Progressive Alliance (UPA) entertained the belief that Indian voters would firmly rebuff someone they believed was a “polarising figure”.

In TV discussions, which I used to participate in, famous historians and venerable editors made three points. First, Gujarat isn’t India and Modi was an unknown commodity, even in areas where BJP had a presence. Second, it was asserted that apart from the upper castes, the Dalits, Adivasis, and back­ward castes, not to mention India be­yond the Vindhyas, Modi’s candidature would secure a lukewarm response. Finally, it was suggested that with Modi at the helm, the National Democratic Alliance (NDA) built around Atal Bihari Vajpayee in 1998, would unravel. When Nitish Kumar walked out of the alliance and LK Advani expressed his displeasure over Modi, this seemed a self-fulfilling prophecy.

There were concerns within BJP too, including among those who were resolute in backing Modi to the hilt. This centred on the belief that to secure a majority, or at least emerge as the larg­est formation, BJP would need to maxi­mise its tally in its strongholds. The party just could not afford to lose seats in northern, central and western India. The worst-case scenario was painted by the comparison with Senator Barry Goldwater’s unsuccessful challenge to President Lyndon B Johnson in the 1964 US presidential election. Gold­water rallied the Republican faithful and he was an inspirational candidate to the still-embryonic neoconserva­tives, but he lacked the ability to cut ice among voters who preferred someone less ideological. Therefore, going by the US analogy, the debate was whether Modi would be a Goldwater or a Ronald Reagan, the man who consolidated the Republicans and stole a big chunk of the Democratic Party’s vote.

By the first week of the campaign, it was quite apparent to everyone that the momentum was with Modi. Congress was in total disarray and this became publicly apparent when, as a last-minute ploy, it decided to campaign on the plank that Modi would destroy something called the “Idea of India”—a theme enthusiastically picked up by the Guardian and New York Times.

For the ‘secularist’ brigade, there was only one hope left: a belief that the tally of BJP would stop at 220, leaving it with a 50-seat deficit. Since it was an article of faith among the Modi baiters that the Gujarati leader would not be able to attract incremental support be­cause he was too much of a “polarising figure”, backroom manoeuvres began in right earnest to ensure that BJP was ready with an alternative candidate. In the final fortnight before the voting began, the so-called 220 Club was active behind the scenes.

How Modi undertook his 2014 cam­paign and created a wave that saw BJP break a 25-year jinx of no party getting an absolute majority on its own, has been recorded in great detail elsewhere. What is important to mention here is that Modi focused single-mindedly on communicating his message of hope and change to the voters directly. He left the organisational and backroom ar­rangements to the two people in whom he reposed absolute faith: Arun Jaitley and Amit Shah. His Gujarat team, working out of Gandhinagar, oversaw the publicity and the deft use of technology. Modi was merely kept in the information loop, which he supplemented by working the phones late at night or early morning, before setting out for the day’s campaign. What many media pundits and election watchers were unaware of was the fact that months before he was made the BJP face for the 2014 elections, Modi had systematically met very large numbers of influential Indians and community leaders from across the country. Their support was to prove crucial in the campaign. I was camping in Varanasi—the constituency Modi had selected to make his mark outside Gujarat—for the final fortnight of the campaign. I can vouch for the invaluable support provided by a silent army of devotees of different ‘godmen’. Such support was replicated all over the country. BJP workers put their heart and soul into the campaign, but this was supplemented by a huge bunch of volunteers that included students, professionals and overseas Indians.

What brought these different groups together was the conviction that India had failed to live up to its potential and that if the country was going to be a factor in the world, it needed a dynamic, clear-headed leader with a vision. Analysts often made the mistake of viewing Modi as a hardened Rashtriya Swayamsevak Sangh (RSS) apparatchik or even, as Ashis Nandy did, as an undiluted fascist. Where they erred was in not locating Modi’s sense of mission to the man who has shaped his thinking the most: Swami Vivekananda. There is a tendency to repackage Vivekananda as an early ver­sion of today’s New Age Guru, spouting universalist mumbo jumbo. However, the reason why Vivekananda has been inspirational to those who undertook political activism was his ability to combine personal spiritualism with public service, modernity and national­ism. Vivekananda was the man who took Vedanta out of the puja rooms and meditation centres and located a role for Hindu activism in public life and nation-building. 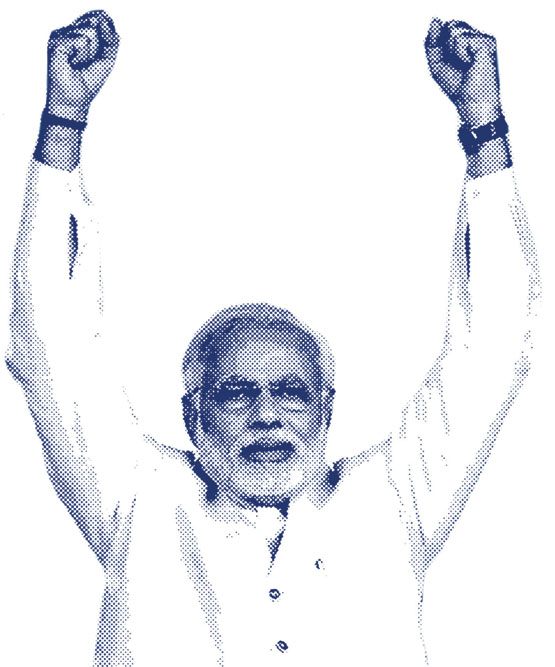 The larger issue is that the commit­ment and hope that accompanied the Modi wave in 2014—a wave that defied all odds—are still present and haven’t come crashing down in a wave of disappointment. As the country looks back on eight years of Narendra Modi as prime minister, it does so with the conviction that he has changed India unrecognisably. It is not merely that he has made India a global player of consequence—a reason why the Modi-hating Economist can talk of admiring India, but debunking the man who made it happen. Far more important is that he has raised the bar on what is possible. Indians have got over the stage they could be reconciled to life in a “functioning anarchy”, knowing that the avenue to personal success lay in emigrating. Today, the quest is for more and more opportunities, of at­taining global levels and not settling for jugaad, Third World standards. Modi has ushered in the aspirational Indian who can coexist with those who need a helping hand. Earlier, state welfare car­ried a large measure of public derision on the strength of the knowledge that less than 10 paise of every rupee spent on poverty alleviation actually reached the beneficiary, the rest being happily purloined during transmission. Today, government corruption hasn’t been wiped out altogether, but the deft use of technology has made it possible for the welfare system to achieve unprecedented levels of integrity. The management of the Covid-19 pan­demic, including the free rations and free vaccinations, is proof. At least the frequency of complaints of taxpayers’ money being looted has come down, not least because personal taxation remains at benign levels thanks to the widening of the tax net. Maybe, there is a constituency—as Congress certainly feels—that sees Modi and BJP as repre­sentatives of the rich. But povertarian politics is on the retreat. Under Modi, India has turned the corner.