Why it’s unlikely in the near future 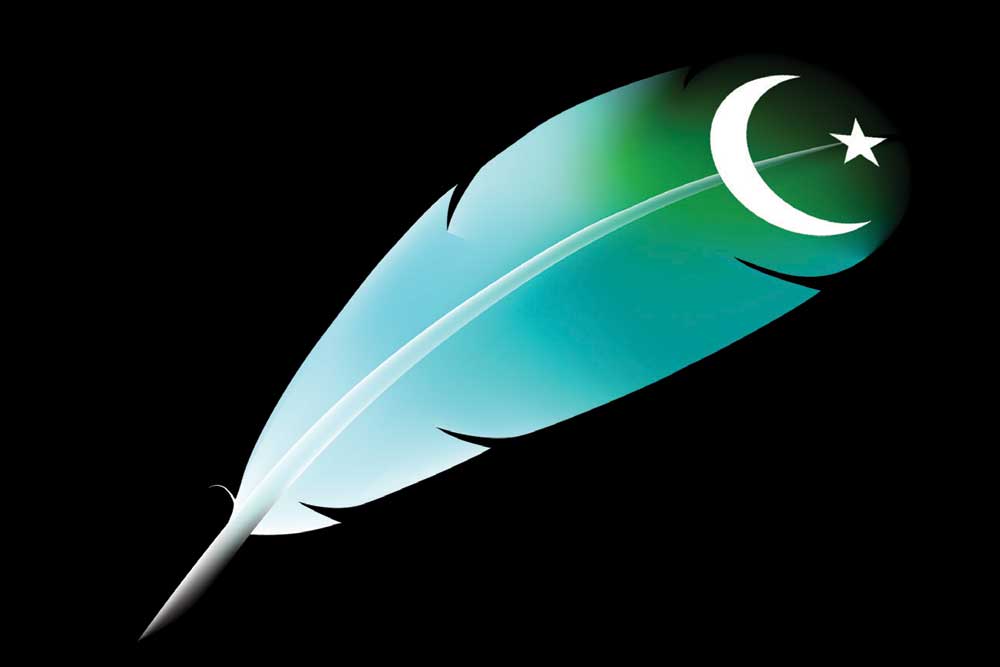 IT’S AN UNCOMFORTABLE question: Why has India never had a Muslim prime minister?

India has had several minority presidents, including three Muslims and a Sikh as well as a Sikh prime minister. There are two reasons why India has not elected a Muslim prime minister. Between 1947 and 1977, there was no vacancy. Only three prime ministers served during those 30 years—Jawaharlal Nehru (1947-64), Lal Bahadur Shastri (1964-66) and Indira Gandhi (1966-77).

But surely, after Nehru’s death in 1964, could not Congress have found a suitable Muslim prime minister? It had a monopoly in Parliament: 361 seats out of Lok Sabha’s 1964 strength of 494 seats.

It also had eminent Muslims in Parliament and in the Union Cabinet. Among then was Mahomedali Currim Chagla, the education minister. Chagla served as chief justice of the Bombay High Court from 1947 to 1958. He was ambassador to the US (1958-61) and high commissioner to Britain (1962-63) before Nehru inducted him into the Cabinet.

But when it came to electing a successor on Nehru’s death in 1964, Congress chose Lal Bahadur Shastri. That was not a surprise given Shastri’s experience as minister for external affairs, home and railways.

Shastri retained Chagla, a brilliant judge and diplomat, as education minister. When Indira Gandhi took office as prime minister in January 1966, she appointed Chagla as external affairs minister. But the independent-minded Chagla resigned the following year saying he believed the Indian government’s education policy “is likely to threaten if not undermine the unity of the country.”

Congress leaders continued to hold the prime ministership from 1967 to 1989 with a brief interruption in 1977-79 when the patchwork Janata Party was elected to office following revocation of Emergency. Once again, no suitable Muslim appeared as a prime ministerial candidate. Not even one Muslim made it to Prime Minister Morarji Desai’s Union Cabinet.

Congress under the Gandhis (Indira, Rajiv and Sonia) was not the only party that shied away from putting forward Muslim candidates as potential prime ministers. Every party followed the same policy.

That brings us to the second reason why a Muslim has never been an Indian prime minister and is unlikely to be in the foreseeable future: electability.

During the first 50 years of independence, Muslims were comforted by Congress’ Muslim-first secularism. Nehru codified Hindu personal law in 1955 but left Muslim personal law untouched. Muslims were grateful and voted en masse for Congress in election after election. They felt secure in its warm secular embrace.

Congress reciprocated with liberal policies on Waqf properties, Hajj subsidies and funds for minority institutions. Muslims didn’t feel the absence of a Muslim prime minister. The Gandhis made excellent proxies.

The overall narrative didn’t change much during the six Vajpayee prime ministerial years. Vajpayee had been a hardline Hindutva advocate but, as prime minister leading a coalition of 24 political parties, he wore Nehruvian secularism on his sleeve.


Nehru, Indira, Rajiv and Sonia knew that Hindu anger against Muslim-first secularism bubbled under the surface. They also knew that making a Muslim prime minister would release that anger and cause an electoral tsunami against Congress

When Congress returned to power in 2004 with the Gandhis in charge and Manmohan Singh as loyalist prime minister, Muslims were delighted. Singh pledged that Muslims would have first right on Indian resources. For Muslims, this was secularism on steroids.

The advent of Narendra Modi in 2014 came as a rude shock. Modi was no Vajpayee. But unbeknownst to most, a new narrative was bubbling under the surface: Hindutva. Moderate Hindus, who in the past had voted for Congress, began to cross the aisle.

The Indian electorate had rebelled against Nehruvian secularism that seemed for decades to discriminate against the majority. The answer: majoritarianism.

Nehru, Indira, Rajiv and Sonia knew that an undercurrent of Hindu anger against Muslim-first secularism bubbled under the surface. They also knew that making a Muslim prime minister would release that anger and cause an electoral tsunami against Congress. It would make the 2014 and 2019 Lok Sabha election waves look like ripples.

What about the lesson Rishi Sunak’s elevation as Britain’s prime minister teaches India? Sunak represents just 2.3 per cent of Britain’s electorate. Muslims are almost 15 per cent of India’s voters. Does India need to learn from British politics? That, and more, in Part II.

(This is the first of a two-part column)