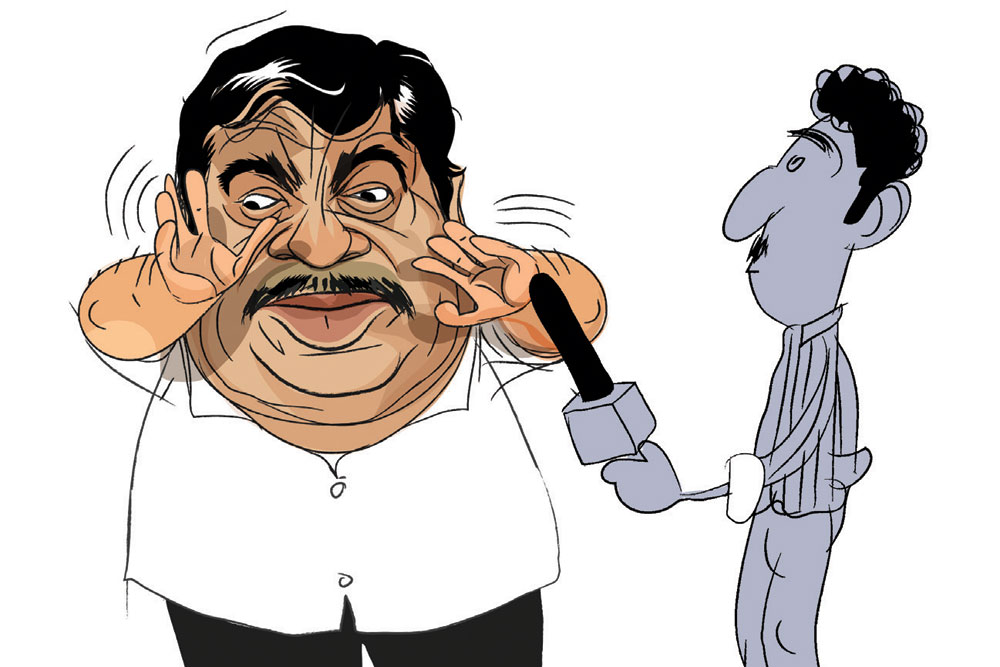 The new Government has hit the ground running on Prime Minister Narendra Modi’s direction but one minister in the team, Nitin Gadkari, has no need for exhortation. His work has already earned him praise from across party lines. He has met Congress Chief Ministers Kamal Nath and Amarinder Singh in relation to highways. He also had a meeting with Kenji Hiramatsu, ambassador of Japan, which has a major role in India’s road and highway reforms. In the midst of all this, Gadkari has also developed his own media communications team, independent of the Press Information Bureau. His ministry has even started informing about his meetings and works through WhatsApp. Gadkari also makes it a point to emphasise that whatever he is doing is under advice from Modi. Recently at a lecture of his in Delhi, the backdrop had a huge photo of Modi. The rumour is that before the elections there were media reports about him being a dark horse candidate for prime ministership with RSS support. Despite he refuting it, the story never stopped. Now after the BJP’s massive victory, Gadkari wants to be more careful about media management.

The latest buzz from the Congress is that Rahul Gandhi’s replacement as president won’t be Ashok Gehlot but Sushil Kumar Shinde. He is now 77 but an old loyalist of the Gandhi family. Before the Maharashtra Assembly election, the appointment could create some positive impact in Maharashtra. Shinde is also a Dalit and that would be another good signal for the party to send. One AICC secretary said that in their office the latest pastime is to guess who would be the new president.

Uttar Pradesh Chief Minister Yogi Adityanath is planning a major bureaucratic reshuffle. There has been an impression for a while that in Yogi raj, Thakur officials dominate IAS and IPS postings. Especially in the police, there are conflicts of caste which Akhilesh Yadav and Mayawati are trying to make an issue of. The Prime Minister thinks a course correction is needed. Nripendra Mishra, principal secretary to the PM and old guard of the UP bureaucracy, is giving inputs to both Yogi and Modi. He is the bridge between them. 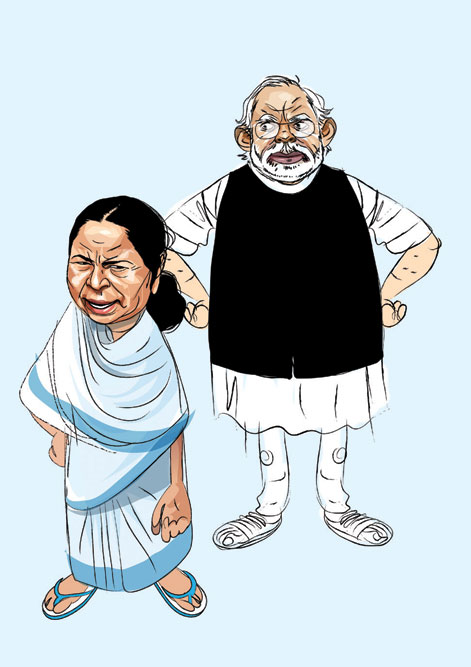 It is standard protocol that once a new prime minster takes office, all chief ministers make a courtesy call. And this time too, opposition CMs like Kamal Nath, Naveen Patnaik and even Arvind Kejriwal followed the tradition. But Mamata Banerjee is still in battle mode and hasn’t visited. She had also boycotted the first meeting of the Niti Aayog and the PM’s meeting with all leaders before Parliament session. When the Assembly elections happen in West Bengal, the BJP’s plan is to point to this political rift as detrimental to people’s interests and ask for votes so that the Centre can do development work in the state. Mamata’s logic is that the BJP humiliated her during the Lok Sabha election in a way they haven’t any other chief minister. And that it cannot be forgotten so easily. She is now trying to bounce back in the coming elections to the municipal bodies, including that in Kolkata.

S Jaishankar’s son Dhruva Jaishankar, a Fellow with the global think-tank Brookings Institution, is known to play a significant role in Indian foreign policy formulation. After his father became foreign minister and a member of the Cabinet Committee on Security, some critics said his son’s job with Brookings created a conflict of interest and that Dhruva should leave the think-tank. But the Prime Minister felt there was no such need because he does not have any connection with his father’s role and what he was doing was positive for India. 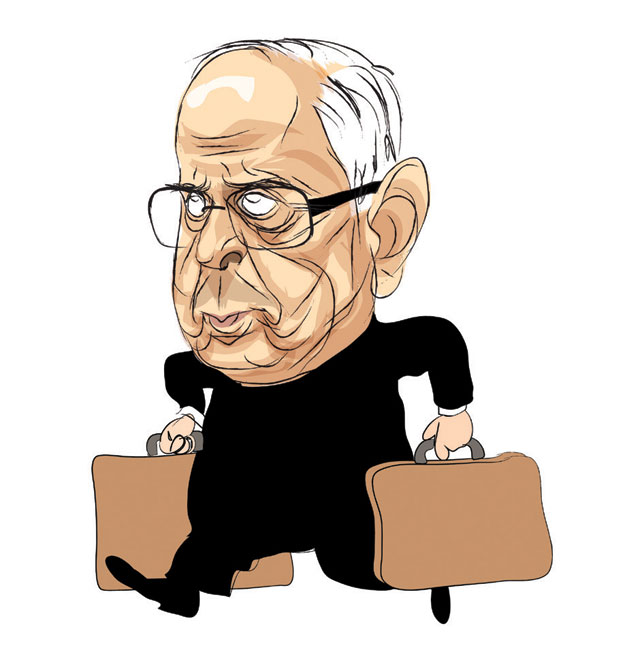 Sometimes bungalows in Lutyens’ Delhi become characters by themselves. Like 13 Talkatora Road, where Pranab Mukherjee lived before becoming President. The family thought it was their lucky house. His son Abhijit, who won in the 2014 Lok Sabha polls from his father’s constituency Jangipur, continued to reside there even after Mukherjee left. When his mother passed away, her last rites too were conducted in the same house. But then he lost the 2019 elections and is now vacating it. The house has been allotted to Congress MP Gaurav Gogoi, son of former Assam Chief Minister Tarun Gogoi who used to stay here before Pranab Mukherjee. For him too it was a lucky house because he became Assam Congress president and chief minister when staying there.

After his massive mandate, Narendra Modi’s focus has turned to foreign policy and governments are reciprocating. On the sidelines of the G20 Summit, a visit to New Delhi by both US President Donald Trump and Chinese premier Xi Jinping were firmed up. In fact, when US Secretary of State Mike Pompeo was in India recently, he also communicated the US president’s keenness to come here to meet External Affairs Minister S Jaishankar. At the G20 Summit, Modi invited Trump and Xi. Both are said to have accepted the invitations. Jaishankar is finalising the visits now. Noticeably, this was the first occasion on Modi’s trips abroad that the external affairs minister accompanied him.