Uber and Ola: The State Versus Technology 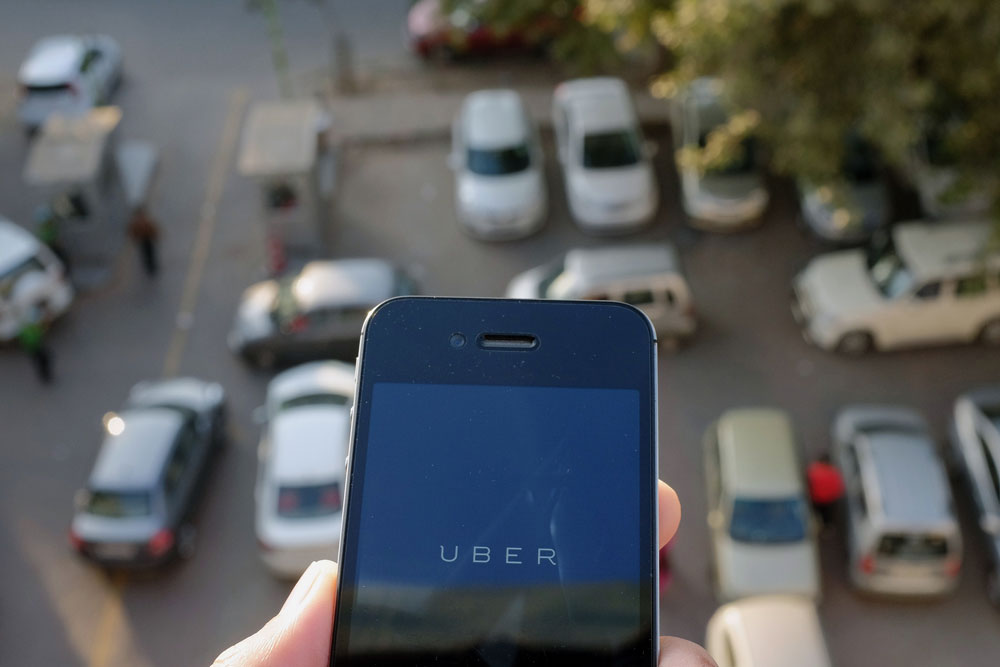 WHERE THERE IS a large gap between demand and supply for anything essential, chaos will inevitably follow. Capitalism addresses it by the measure of money. Those who can afford it, get it; those who cannot, try to work or plot their way up. It is unfair, especially when people are born into money, but there has been little alternative. Communism addresses it by rationing. If there is a loaf of bread and 1,000 hungry people, it will break it into 1,000 bits which is often as good as nothing. In capitalism, 10 get satiated, 990 are still hungry. Which is better depends on where you are placed.

In this moment of India’s history, we pay lip service to both worlds and end up getting neither. Extreme incompetence forces us to let the market in and then there is a cheerful journey to rob it of all the things that makes it efficient. Public transport across India is an example. The latest instance is the arm-twisting that the Delhi government has done to make taxi aggregation companies like Uber and Ola give up surge pricing, a technological way around a mismatch of demand and supply. When there are lots of customers waiting in an area and not enough taxis, an algorithm jacks up the prices, making taxi drivers move to that place.

This has always been in practice informally even with autorickshaws and black and yellow taxis during peak hours in cities. Even in Mumbai, where they are lawful enough to not raise prices, autos and taxis only ply longer routes, turning away short-hop customers. In other cities, they raise prices illegally. Either way it leaves the customer seething and it explains the animosity against taxi and auto drivers among commuters. Surge pricing makes it slightly more fair, but again using the metric of money. When Arvind Kejriwal—using his boundless ability for making the middle-class miserable— decides to ban surge pricing in Delhi, he is making the problem worse, not better. Paying five times the normal rate is painful, but at least there is no arbitrariness to it. If a need is great enough, then there is a vehicle on hand even for those who are not wealthy. They can, for instance, pool and share the fare. Market dynamics can create alternatives. Otherwise, you have chaos and everyone is stranded.

This war against technology is not unique to Delhi. Maharashtra, Karnataka and other states are all mulling over how to rein in taxi aggregators in different forms. Politicians love to regulate everyone except themselves. Technological innovations like taxi aggregation arose precisely because of the mess governments created with public transport. They limit the number of autos and taxis on the roads with permits while allowing as many new private cars as possible. And then limit the private cars by the number of their plates. Wheels within wheels as they tie themselves up in knots.