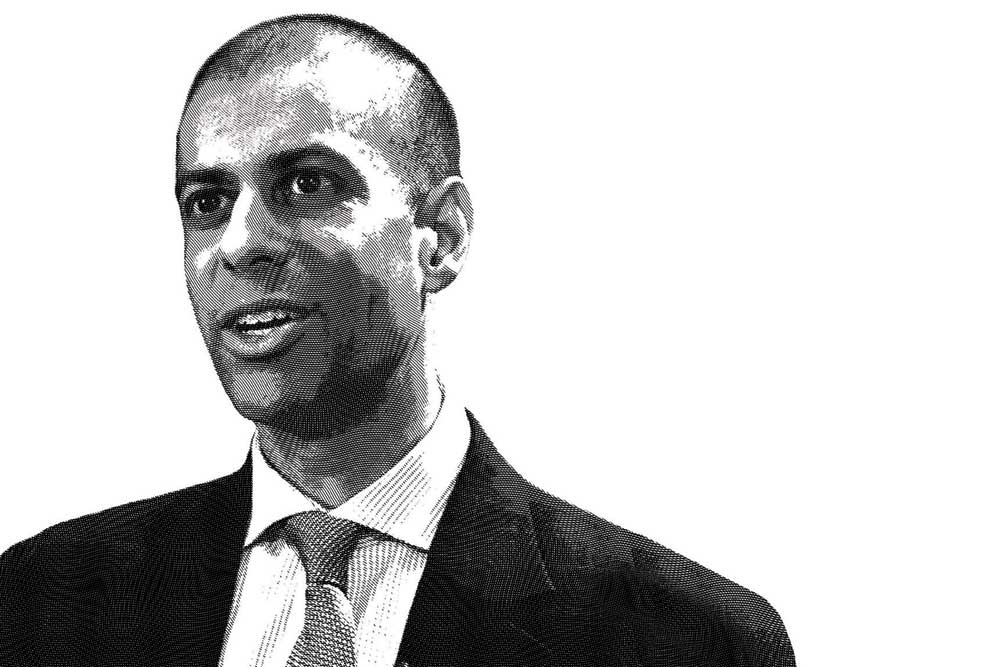 He seems to love triggering debates, like the one he did over India’s nuclear doctrine recently. This MIT professor said India would abandon its no-first use stance on nuclear weapons if threatened by such a Pakistani attack. He came to this conclusion based on a close reading of reports and a book by Shivshankar Menon, National Security Adviser to former Prime Minister Manmohan Singh.

Narang, whose first book, Nuclear Strategy in the Modern Era, established his reputation worldwide as an expert on the nuclear strategies of various countries, including North Korea, is convinced that India has veered away from its 2003 undertaking not to start a nuclear war in the region.