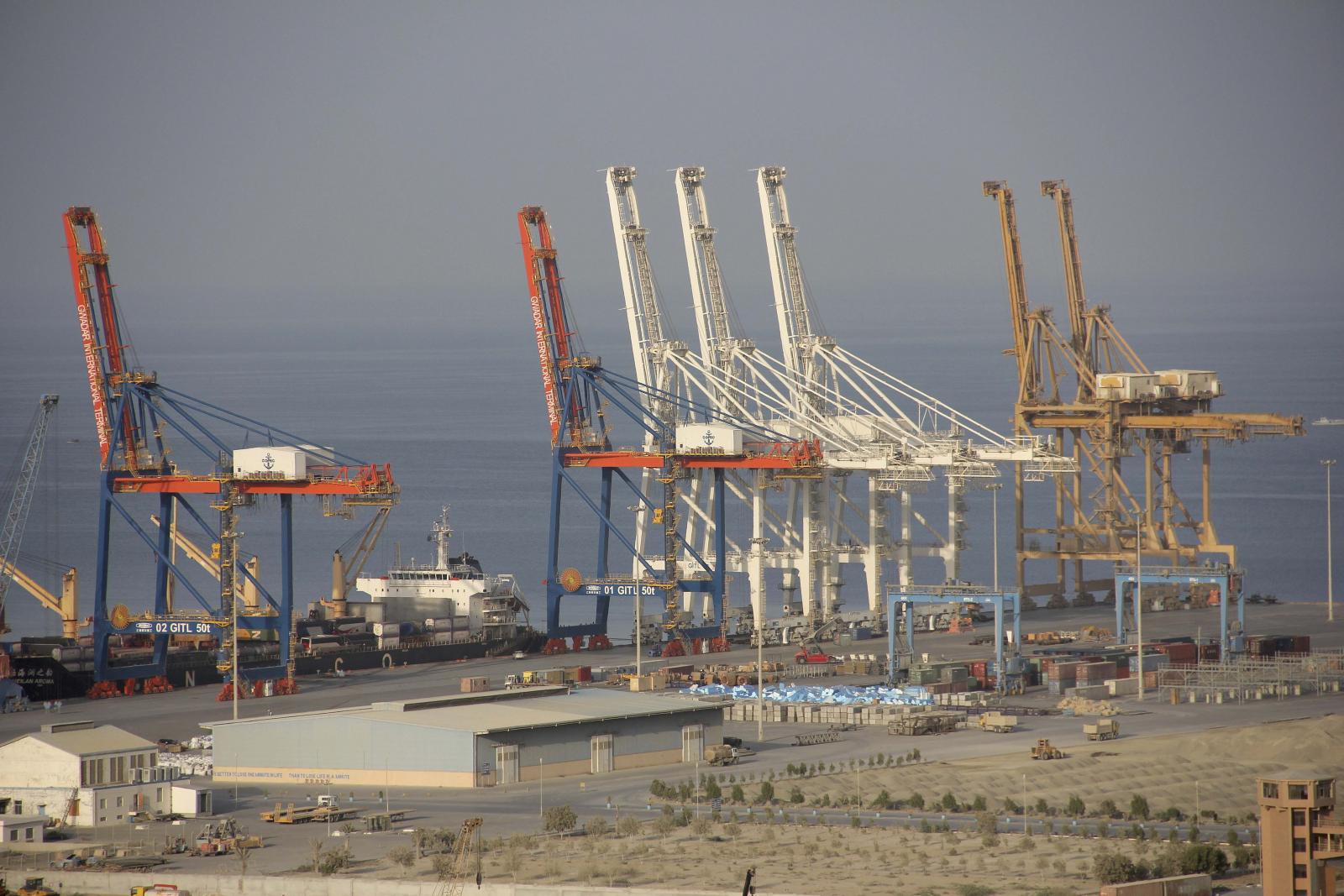 TROUBLE AND PAKISTAN are like Siamese twins, never far from each other. This time, it is the country’s parlous economic condition. Few in India have noticed that since December, the Pakistani rupee has been devalued three times, and the country’s foreign exchange chest—at $10 billion in June—is barely enough to cover imports for two months. The situation is so bad that Pakistani officials almost gave an ultimatum to China, asking the latter to keep the money flowing or else the China Pakistan Economic Corridor (CPEC) could be in trouble. China had already pumped in close to $4 billion this fiscal year till June.

The way things stand, it is quite likely that Islamabad will have to turn to the International Monetary Fund for a bailout. If that happens, it will be its second request for help in barely two years; the last time, the IMF had to inject $6.6 billion as an emergency measure.

It won’t be easy this time. The IMF is very likely to question the $60 billion expenditure on the CPEC, which Islamabad will have difficulty trying to justify the economic rationale of. The only excuse for that project is to latch its fortunes to those of China in a bid to seek some ‘security’ against India. Under normal circumstances, this would be a laughable explanation. But Pakistan is not exactly a normal country. Unlike India, which spent decades on economic experimentation in search of growth in an effort to tackle poverty, Pakistan has virtually paid no attention to its economic needs. The result is that it tends to experience unstable boom and bust cycles: when it gets cash from external sources, it undergoes rapid economic growth; when the money is burnt out, it has a hard landing. At the moment, it is the latter that should worry it.

One reason for this abysmal state of affairs is that no one has tried to take charge of Pakistan’s economy. In a country of 200 million people, barely half a million pay taxes. Projects and investments are carried out without proper appraisals of economic viability. To compound it all, there is a recurring power crisis that makes it hard to industrialise the country. The structural reforms needed to keep its economy afloat require decisive governance, which is in short supply even when the going is good. The constant tussle between its army and civilian leadership bedevils any effort to overcome that problem. The net effect is that Pakistan lurches from crisis to crisis.