A Day of Protests 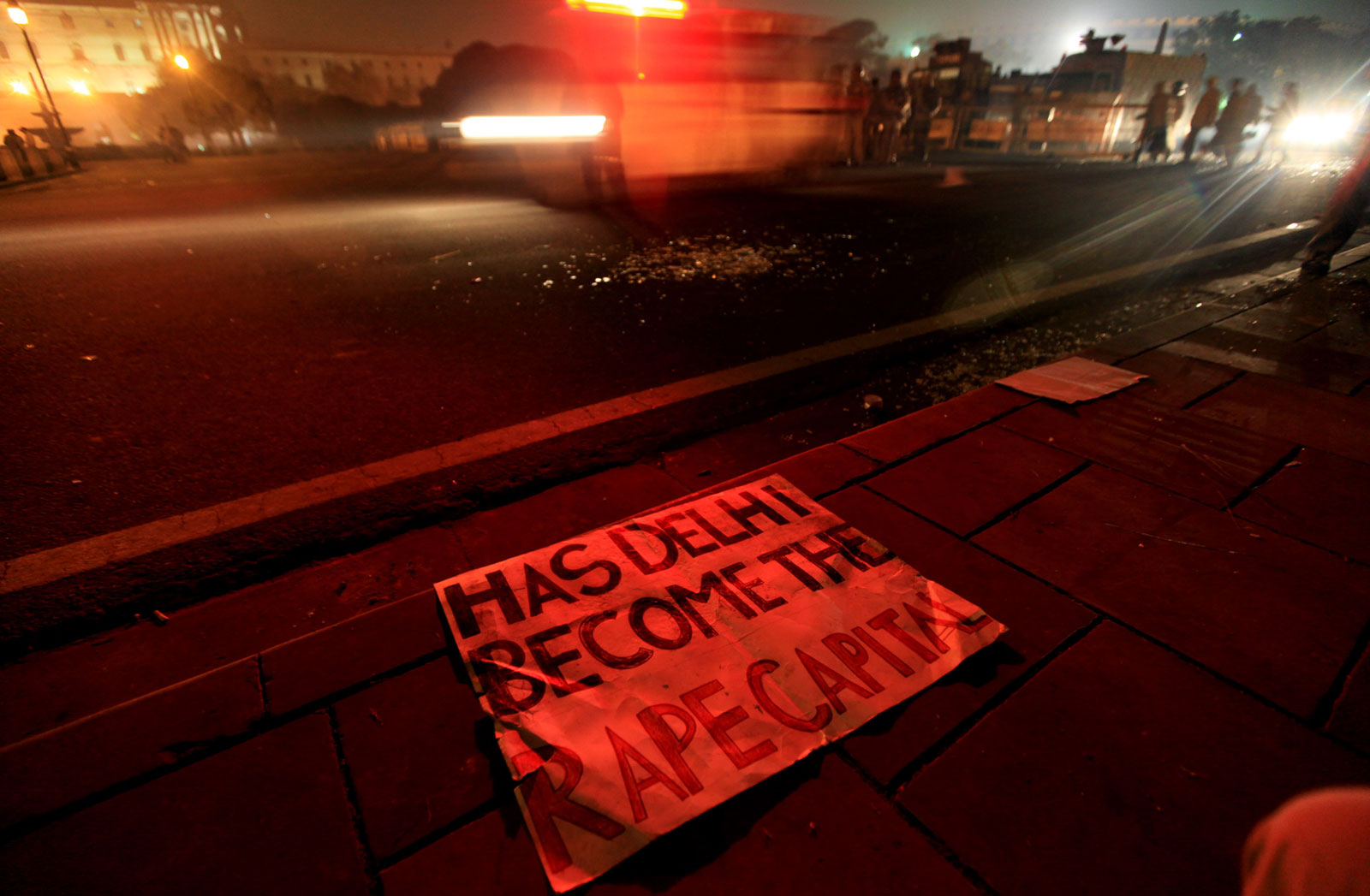 
The protests against the brutal gang rape of a 23 year old in the national capital last week were unprecedented even for a photographer like me from Kashmir. As demonstrators tried crossing the barricade to march on towards Rashtrapati Bhawan, they were faced with a huge deployment of Delhi Police and paramilitary soldiers, which were later joined by the Rapid Action Force. First the water canon was used as a deterrent, but soon I found myself stuck in the middle between the police throwing tear gas shells and the students showering stones back at them at Vijay Chowk. Anti-government slogans echoed all around for the whole day. Hundreds of youths damaged police vehicles and public property. As the skies dimmed, a candle light vigil and patriotic songs took over. The protestors kept urging all of us to be citizens first and then a photographer or even the police. They urged all to join in the protest while the police carried on their job to impose Section 144 warning us to leave.