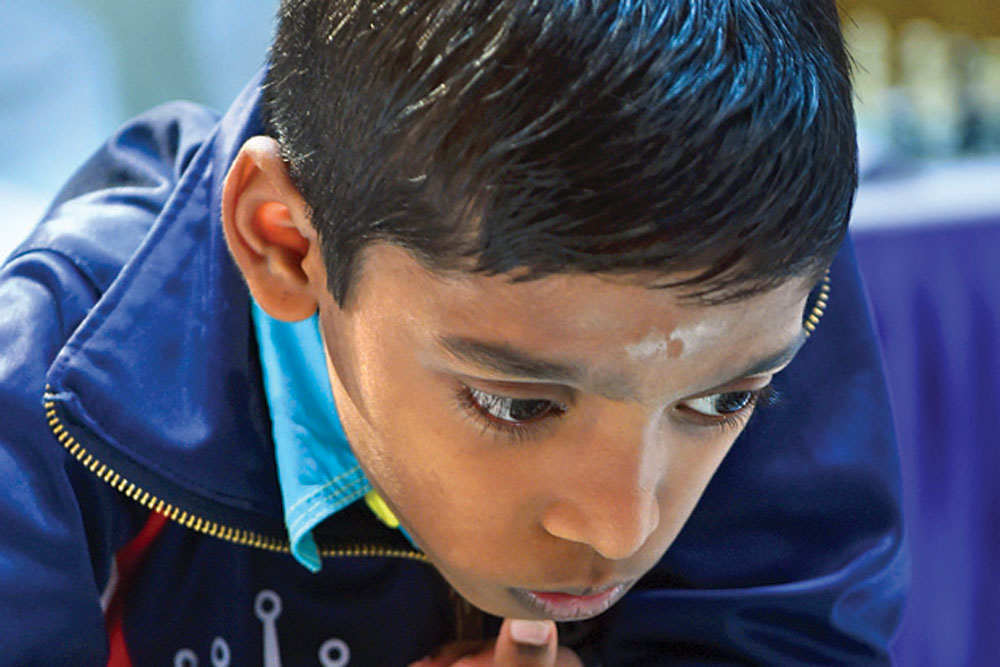 One of the most prodigious sporting talents in India today, Praggnanandhaa’s speed and intuition are the highlight of a new, golden era of Indian chess. After the Chennai boy became the youngest international master in 2016 at 10, he continued to train and became the second youngest grandmaster at 12 years, 10 months and 13 days, only three months older than longtime record holder Sergey Karjakin of Russia. A younger master, D Gukesh, has now pipped Praggnanandhaa to the spot, but the latter’s play against World No 10 Wesley So in the semifinal of the Leon Masters in Spain, where he beat the American in the first game before losing the match, is still fresh in the minds of young players.