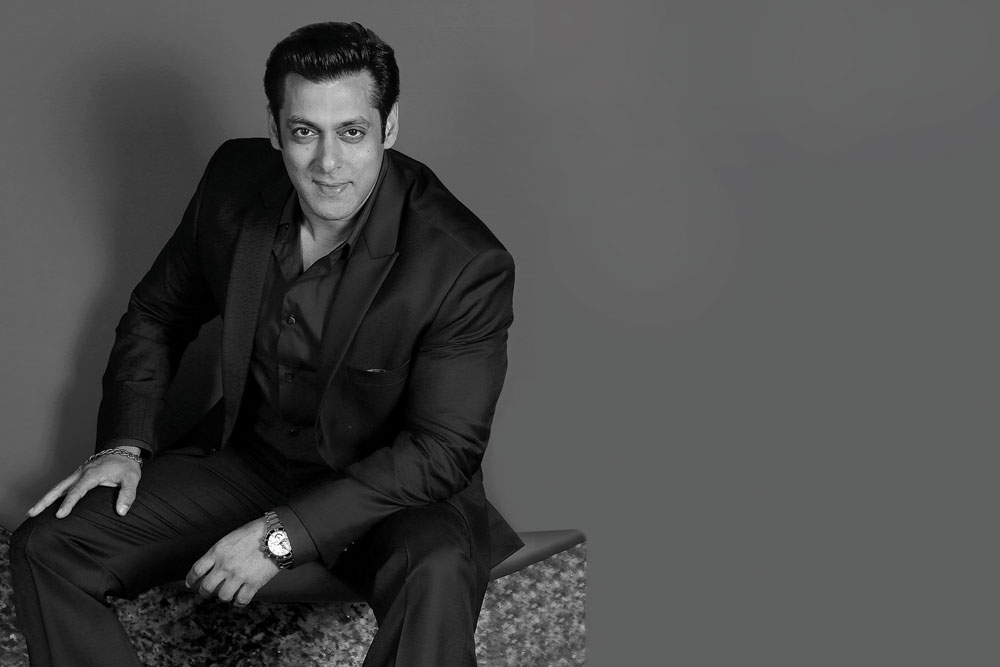 His fellow Khans sputtered and stalled along the path to eternal stardom but Salman Khan reinvented himself in his third decade in the industry, speaking directly to his fans, much like Narendra Modi. Whether he was a Robin Hood police officer in Dabanng in 2010, the peace-loving Hanuman devotee in Bajrangi Bhaijaan (2015), a wrestler past his prime in Sultan (2016) or the man called Bharat in Bharat (2019), he epitomised the essence of the Indian male in an era of flux. Misogynistic, often. Ultra masculine, always. Politically incorrect and downright nasty, sometimes. But he was also everyone’s favourite bad boy and bhai, who magically seemed to escape arrest in the hit-and-run and blackbuck shooting cases. His reinvention as a Being Human philanthropist and saviour of lost starlings has ensured that there’s life—and a few shirtless scenes—left in the ageing, raging bull.