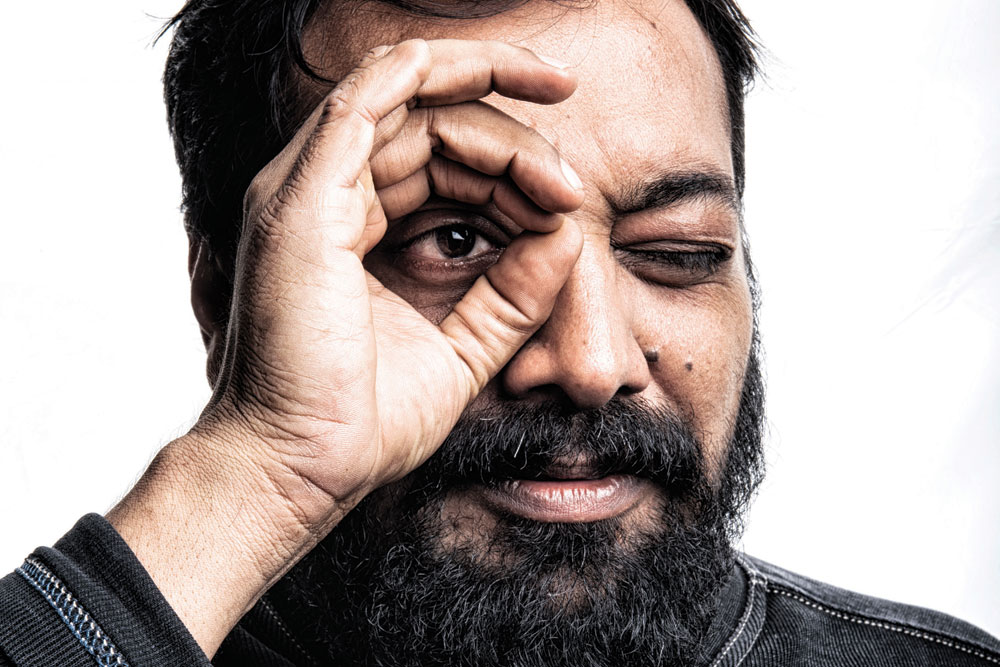 The Gorakhpur-born filmmaker brought the smell of the earth of mofussil India into the rarefied confines of Bollywood studios and became an informal film school, starting off several directors and writers in the industry, while also making seminal movies, such as the ambitious, two-part guns-and- gaalis saga, Gangs of Wasseypur (2012), as well as streaming series such as Sacred Games (2018). Starting in the film industry as a writer with the Mumbai gangster movie Satya (1998), he brought a refreshing saltiness to screen dialogues; as a director, he freed the hero and heroine from the straightjacket of sexual timidity, beginning with the 2009 reinvention of Devdas in Dev D; and as a producer, he has sent out delightful cinematic jewels such as The Lunchbox (2013) into the world. He may not always be commercially successful, but expect him to always take the audience to places on the map they’d never even heard of before.