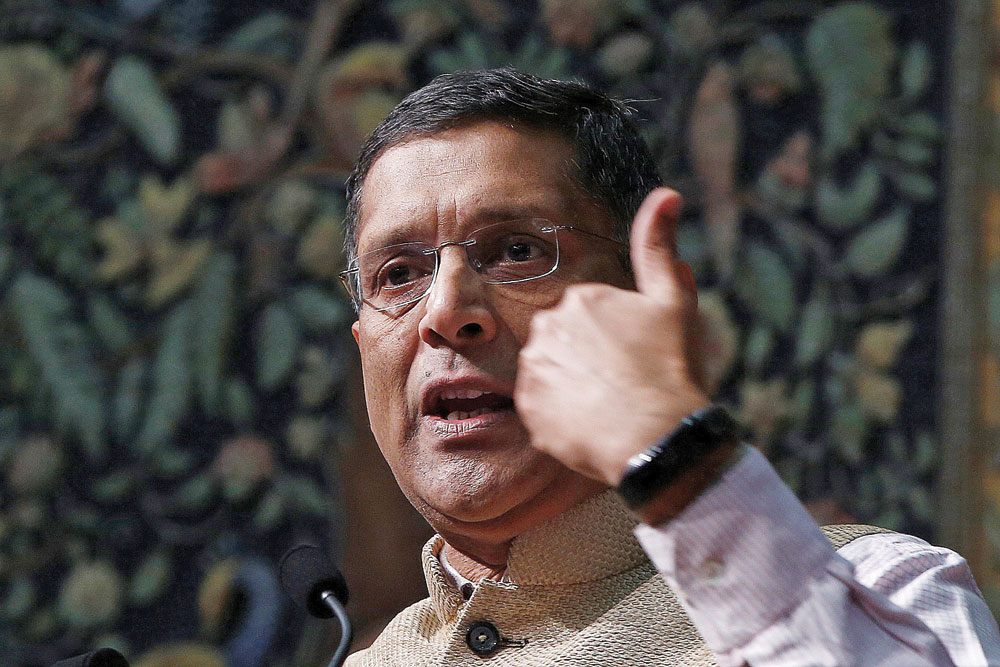 An expert on China and India and formerly senior fellow at the Washington-based Peterson Institute for International Economics, Subramanian succeeded Raghuram Rajan as the chief economic adviser (CEA) in 2014. Since then, he has been a very influential figure in the country. Even prior to that, he had earned a name for himself as an expert on the region: he has written extensively about the Indian economy and its trajectory since the 1990s. Subramanian has also played a pivotal role in stirring up debates about the Indian economy and government policies. Most recently, after he stepped down as CEA, he criticised the Reserve Bank of India for the ‘twin balance-sheet problem’ related to stress on banks due to bad loans and also corporates saddled with debt. He attacked the central bank over regulatory failures. He also courted controversy for stating that India has been overestimating its GDP by 2.5 per cent between 2011-2012 and 2016- 2017. Never one to shy away from a fight, this alumnus of St Stephen’s, IIM-A and Oxford also provokes heated debates.