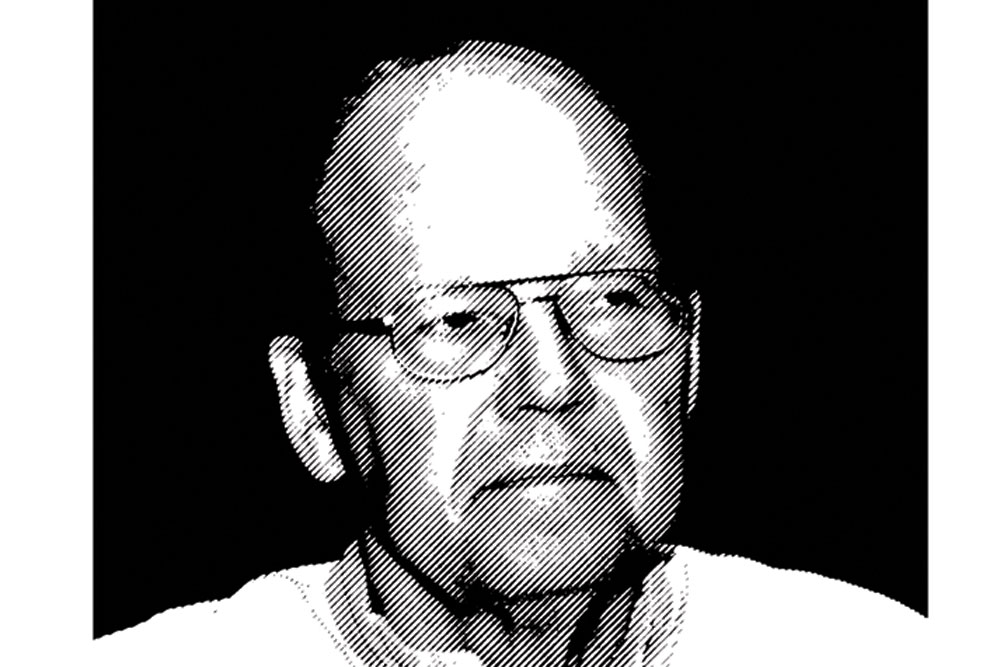 India’s history wars are infamous for leaving no prisoners. One either belongs to a side or one doesn’t. There’s no room for equivocation. A prime example of this fight for the past is about the nature of the Indus Valley Civilisation. Depending on which side of the divide one finds oneself, either Aryans moved into India or they moved out of it. But something far more basic has escaped attention: the language and script of the Indus Valley Civilisation. From the time of John Marshall, the colonial archaeologist, right until the end of the 20th century, little progress had been made in deciphering the script. Until the Finnish Indologist Asko Parpola’s Deciphering the Indus Script (1994). This monumental work used computer science to carefully peel away the layers behind the mysterious script. After that landmark work, this Helsinki University scholar has gone on to delve deeper into ancient India, exploring the complicated links between Hinduism, the Aryans and the Indus Valley Civilisation.