The players, plots and the movement that led to Gandhi’s murder 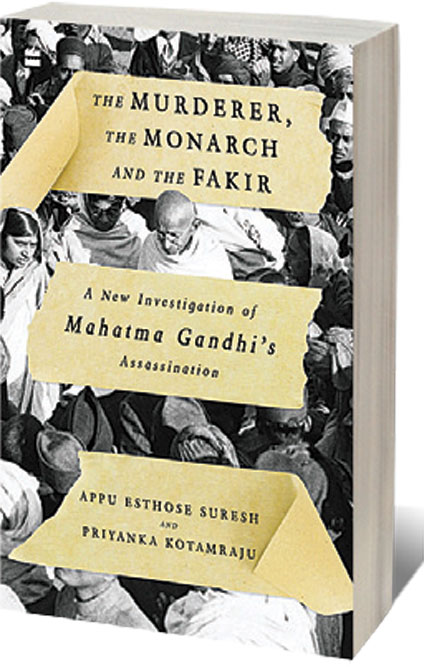 The Murderer, the Monarch and the Fakir: A New Investigation of Mahatma Gandhi’s Assassination Appu Esthose Suresh and Priyanka Kotamraju
HarperCollins
240 pages | ₹ 399 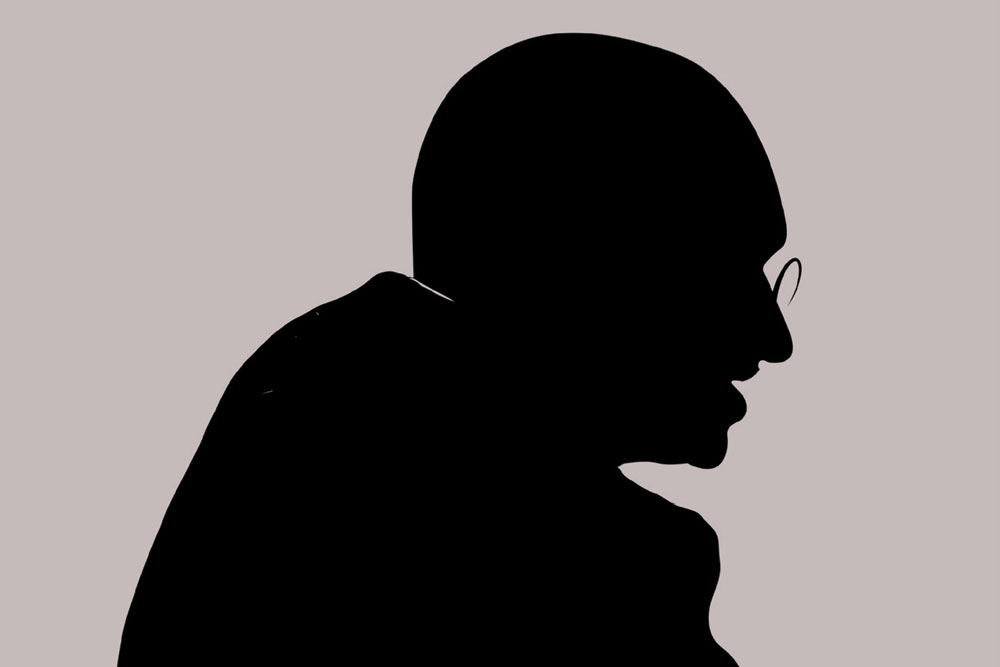 GANDHI IS ONE of those figures in history who, in Pierre Bourdieu’s words, was a “collective individual”. He is many different things to different people. Perhaps that is what led Gandhian scholar KP Shankaran to ask the question: Which Gandhi was killed? In an attempt to arrive at the answer, the book The Murderer, The Monarch and The Fakir asks the question: Why was Gandhi killed?

We all know who killed Gandhi. The chapter ‘The Cult of Godse’, reveals in great detail Nathuram Godse’s reasons. In a written statement during the Red Fort trial (10th November, 1948), Godse professed that under Gandhi’s watch a third of India had been partitioned, and that under the garb of Hindu-Muslim unity, Gandhi had waged a pro-Muslim appeasement policy. For him, Gandhi’s philosophy of Ahimsa was leading to ‘emasculation of the Hindu community’, echoing the sentiments, ideology and dogma routinely upheld by his mentor VD Savarkar in his speeches and writings.

What we do not know, or perhaps know only fuzzily, is that Gandhi’s assassination had a genealogy. Godse was not, as the book reminds us, a “lone wolf” or a madman gripped by a moment of fervor and rage. He was only the face of a well orchestrated plot that commenced on 8th August, 1947 when Savarkar, Narayan Apte and Godse boarded an Air India flight to Delhi, a good six months before that fateful day of 30th January. The key players in this plot were the close-knit apparatus of the Hindu Mahasabha, Hindu Rashtra Dal, Hindu Rashtra Sena, Rajput Seva Sangh, to name the prominent ones. Perhaps the least acknowledged aspect of Gandhi’s assassination is the role played by the “Monarchs” of the princely states particularly Gwalior, Alwar (and their bureaucracies). Gandhi posed a threat to their continued and profligate survival. He saw them as “servants of the people” who ought to bow down to the collective will of the people. The Hindu Right, however, repeatedly assured them. For them the “Prince”, as BS Moonje stated, was a representative of the Hindu Raj. The princely states naturally saw their future more secure in a future Hindu Raj. For at least some, this assurance materialised into project Hindu-Raj and project kill-Gandhi. Their varied and various roles (including the smoking gun that links a Hindutva icon to the assassination) have been sketched in absorbing detail in the book, intrigue by intrigue and connection by connection. Together they form the “Murderer” that killed the old “Fakir”.

Much of the book reads like a thriller, but it is as much a whodunit about Gandhi’s assassination as about the fervor for a Hindu Raj that drove it. Through evidence from record rooms and archives, through testimonies of Nathuram Godse, Digambar Badge, Madan Lal Pahwa, the book narrates an array of players, plots and machinations that lead to the “Murder”. Minor quibble: Given the number of actors, agents and associations present in this story, I wish the narrative were linear. The induced thrill of back and forth, present turns and past twists, midway turns into fatigue that stems from keeping track. I also wished for more footnotes. The book deserved it, given the rich and sensational material that the authors are using.

Authors Appu Esthose Suresh and Priyanka Kotamraju credibly present a complex account of the assassination that not just reveals but also enables the reader to “realise” the depth and the scope of the tragedy. The tragedy was not just the murder of Gandhi. More than that it is the enduring legacy of what the “murderers” represented. The events from 8th August 1947 to 30th January 1948 “serve as a time capsule of the political struggles that had been unfolding over four decades”, in which Gandhi’s imagination of a nation and the Hindutva imagination of a Hindu Raj were pitched as opposites. The assassination serves as a lens to make visible the ideologies and the facts behind both popularly held perceptions and refutations. The story is bigger than Godse and sadder than you imagine.